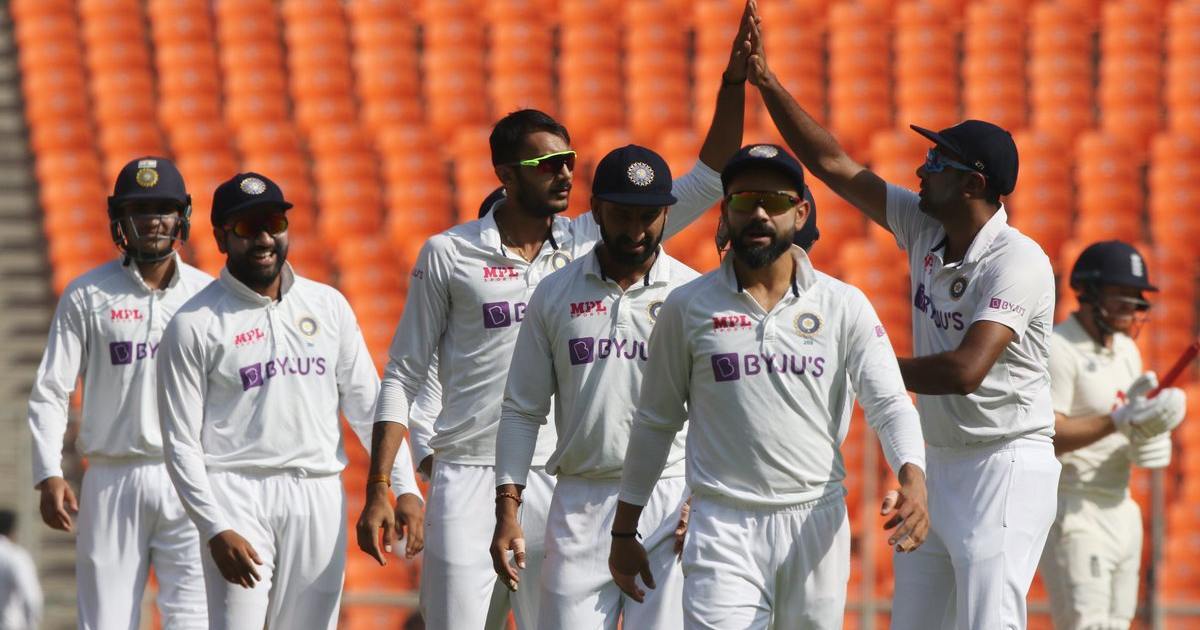 India managed to get into a commanding position after losing the toss against England in the fourth test match of the PayTM series. After electing to bat, England was bundled out for 205 runs in the first innings. Even though India lost one wicket at the end of the day, it was a day completely dominated from the home side.

The pitch looked good for batting, so winning the toss for England was crucial. Since the red ball was used, it was not skidding off the surface like the pink ball in last week’s day-night test match. After a cautious start, England was in a spot of bother as they lost three quick wickets including that of in-form Joe Root.

After an hour’s play on day one, England was reduced to 30/3. Jonny Bairstow and Ben Stokes stitched a decent partnership to avoid further damage before the lunch break. However, the next two sessions saw a procession of wickets as England ended up scoring only 205 runs on a relatively flat wicket.

Stokes, Dan Lawrence, Ollie Pope, and Bairstow did the grind in the middle but they couldn’t convert big scores to take England to an on-par score on this pitch. For India, Axar Patel continued his good form by taking four wickets, while Ravichandran Ashwin and Mohammed Siraj also chipped in with crucial wickets. Washington Sundar executed a brilliant setup to get the big wicket of Stokes in the second session.

Since England only managed to play 76 overs, India had to bat for 12 overs. They got off to the worst possible start as Shubman Gill was trapped in front of stumps by James Anderson in the first over. Cheteshwar Pujara and Rohit Sharma managed to see out remaining overs with ease to put India into a solid position. The hosts will be looking to bat England out of this game by staying on the crease for the entire second day. 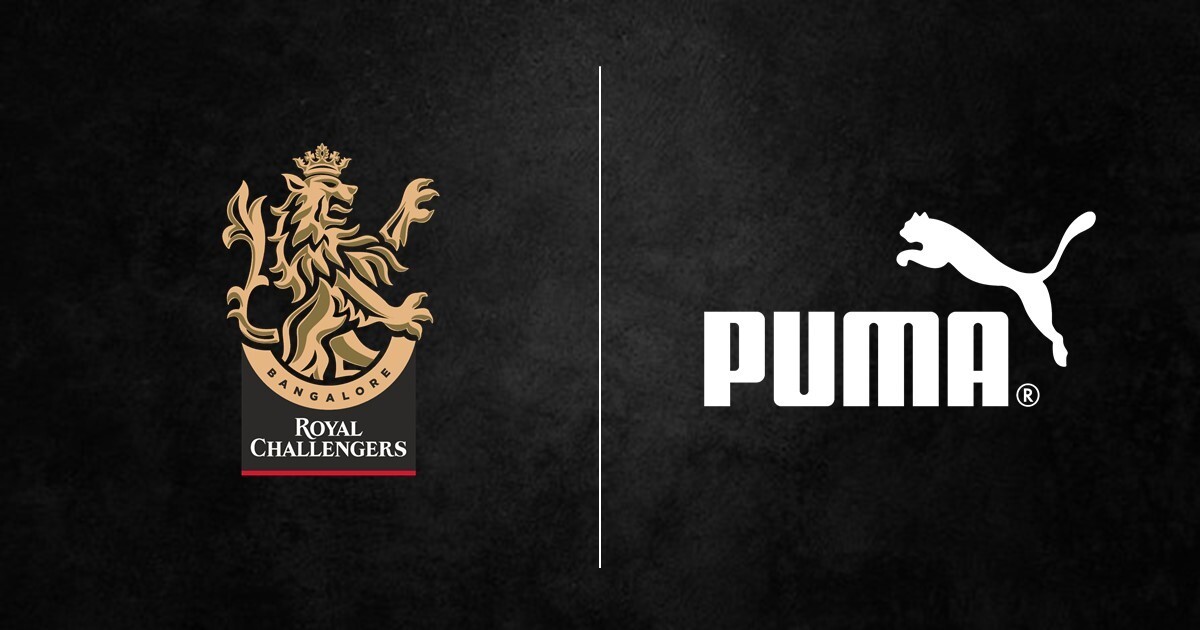