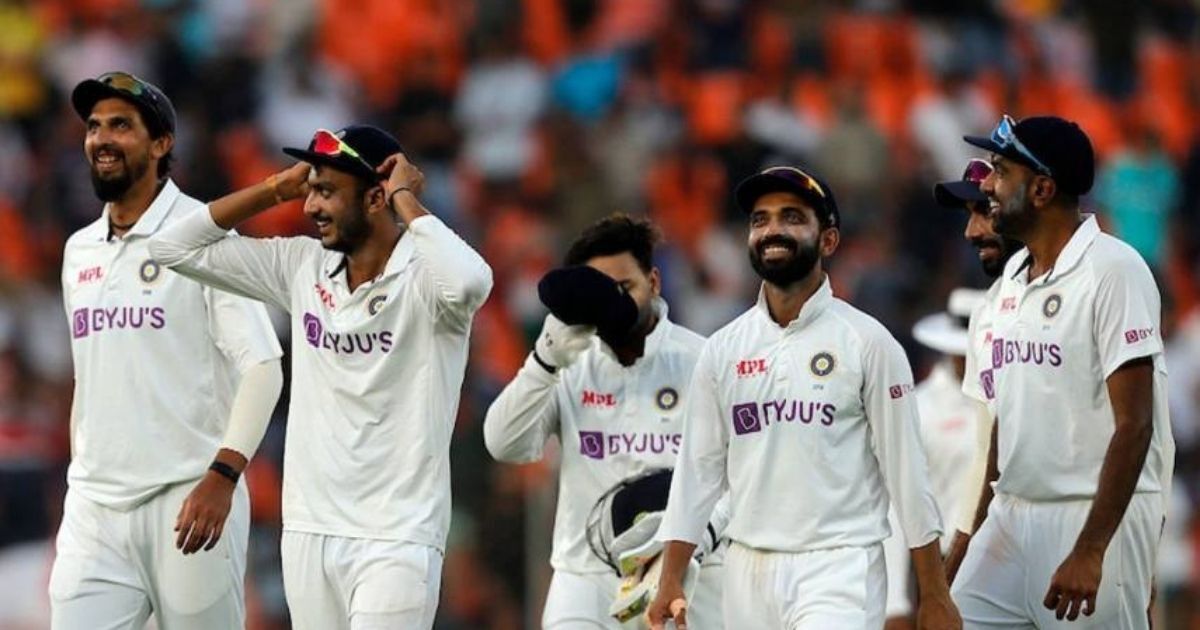 It should be noted that the data from BARC represents only male viewers above 15 years of age across urban India who watched the matches on Star Sports TV channels. Since only telecast hours were considered in this calculation, it didn’t cover the viewership on Disney+Hotstar.

“We are delighted with the response to the Test series. Resumption of international cricket in India after almost a year, high stakes to the series with a spot in the World Test Championship final on the line and quality opposition, provided the ideal context for the series. This was bolstered by Star’s high decibel marketing campaign (India Taiyar Hai) and regional customisation in 4 Indian languages, set the stage for record viewership. Keeping the momentum going, we will continue to offer viewers an action-packed summer of cricket with the upcoming India-England ODIs, followed by IPL 2021 and the World Test Championship final,” said Sanjog Gupta, Head of Sports, Star India.

These numbers prove the popularity of the longest format, which has increased more due to the World Test Championship. Since every match of this series was important to determine the finalist of WTC, fans tuned-in in large numbers to witness the game unfurl. After England won the first match by 227 runs, India made a stellar comeback with great performances by Axar Patel, R. Ashwin, Rohit Sharma and Rishabh Pant to win the four match series by 3-1 and qualify for the WTC final. The viewership numbers reached these phenomenal heights despite the last two matches in Ahmedabad ending in two and three days respectively.

While the attention has now shifted to the T20I and ODI series between the two countries and the upcoming IPL, the longest format of the game would be back in focus when India clashes with New Zealand in the WTC final in Southampton from June 18 to 22.