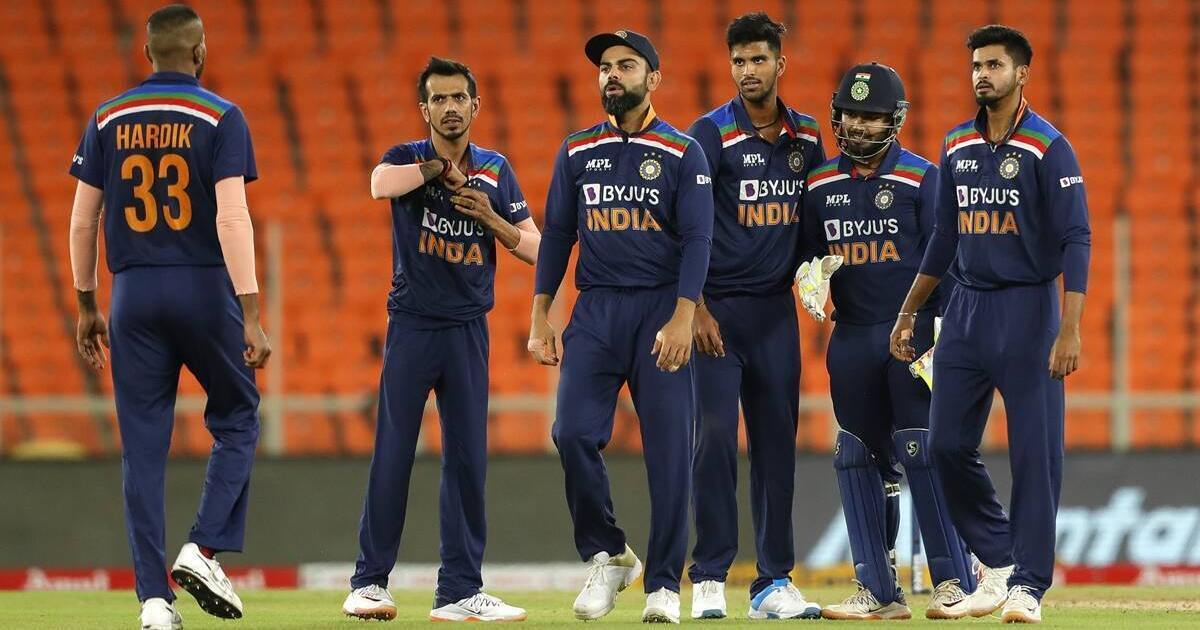 After a comprehensive victory against England in the fourth T-20, a confident Indian side will face England in the series decider on Saturday in the Narendra Modi Stadium, Ahmedabad. A victory on Saturday will be a big stride in preparations for the upcoming T-20 World Cup.

Virat Kohli’s men have struggled to set targets in T-20 games lately, but tremendous innings by newcomer Suryakyumar Yadav (57 off 31) helped the team to get over the batting woes. Kohli will be looking for fourth T-20 as the blueprint for the team. The bowling unit put up a comprehensive performance defending the 185-run target Shardul Thakur (3/42) and Hardik Pandya (2/16).

One of the deciding factors of the game could be the Toss. In the first three games, teams opting to chase have gone into clinch comfortable victories. However, fourth game saw a completely different scenario due to a good batting surface and India’s good performance with the bat. Moreover, dew was heavily found on the field in the fourth T-20 compared to first three T-20 games. Dew factore will make sure that team winning the toss is likely to bowl first on Saturday.

India is likely to stick with the same team that featured in fourth T-20. KL Rahul struggled again on Thursday, but Kohli has repeatedly backed him publicly. Suryakumar Yadav will keep his place in the team after good showing on Thursday. T. Natarajan has been declared fit for last T-20 game, but performance from other bowlers in the last game will make it difficult for him to break into the team.

Meanwhile, England is likely to stick with the same team that played in third and fourth T-20 games. Eoin Morgan will be hoping that the batting unit clicks together and one player bats through the innings to help the team chase or post a big target. 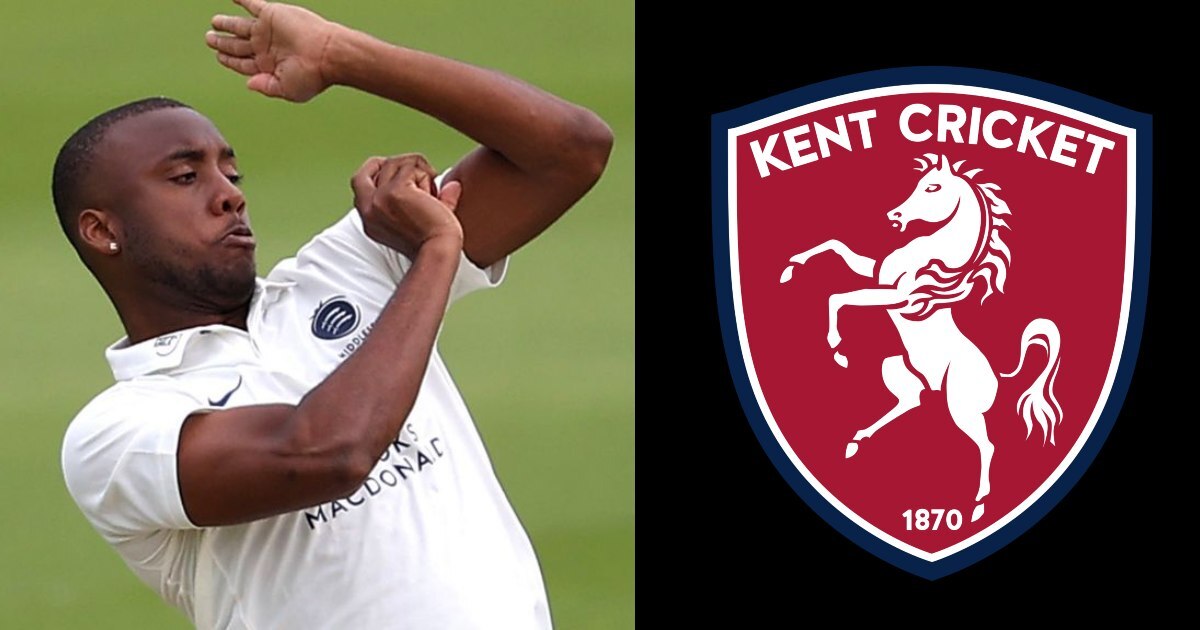