India vs England T-20 series: Hosts could make changes to squad due to injuries 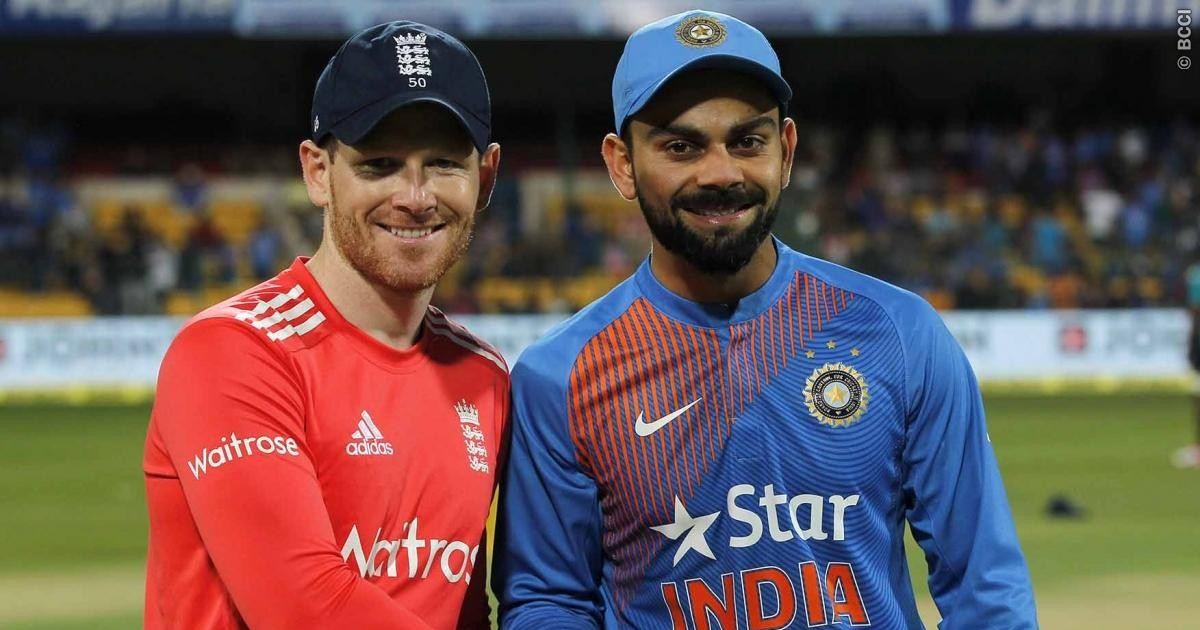 After winning the test series against England, India switches their attention to the T-20 series. The five-match series will give India to look at all options ahead of the T-20 World Cup at home later this year. The first T-20 game against England is set to take place in Ahmedabad on March 12. The Indian team could make some last-minute changes to the squad due to injury concerns.

According to Cricbuzz, Rahul Chahar is expected to join the Indian squad in Ahmedabad due to fitness concerns over Varun Chakravarthy and Rahul Tewatia. Both players are currently with the squad, but they are big doubts for two T-20 games this week. Chahar was with the Indian squad during the test series on the list of standby players.

The 21-year-old spinner has impressed for Mumbai Indians in the last two seasons of IPL. He was rewarded for his consistent performances in IPL and domestic cricket with a T-20 debut for India in 2019. Yuzvendra Chahal has been the first-choice spinner for the Indian team in T-20 games, so Chahar is unlikely to get a game straightaway against England.

Meanwhile, India is also sweating over the fitness of T.Natarajan. The 29-year-old fast bowler is yet to join the squad in Ahmedabad as he continues to recover from injury at National Cricket Academy in Bangalore, reports ESPNcricinfo. He is unlikely to feature in the first T-20 game this week, but it remains to be seen whether he will be fit for the remaining four games.

India is yet to nail down a fixed team for the T-20 World Cup, so these five games are crucial for experimenting players in different roles. Whitewashing England in this series will also propel India to the top of T-20 innings. It will be a big challenge for India to achieve this feat as England will have a full-strength team available for this series. 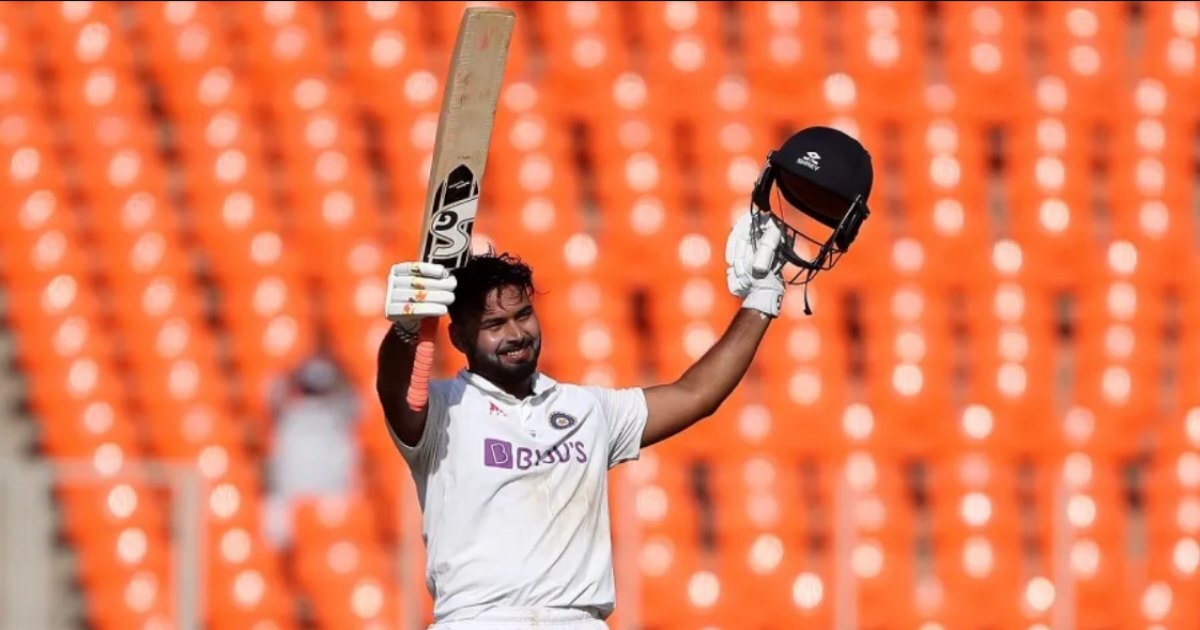