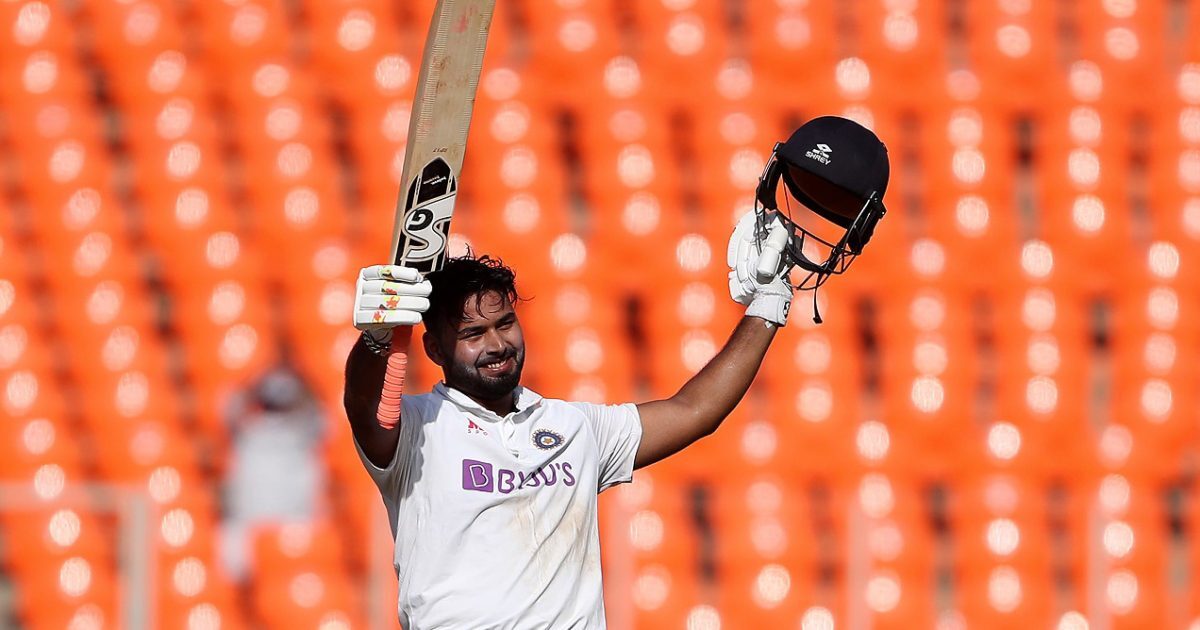 Despite two nervy sessions on day two of the fourth test against England, Rishabh Pant has put India in firm control of the game by scoring a scintillating century. India ended the day with a lead of 89 runs by scoring 294 runs at the expense of seven wickets.

At the start of the day, England put in valiant effort to put a lid on the scoring rate in the first session. The pressure created by English bowlers and fielders eventually paid off as Cheteshwar Pujara was trapped in front of the wicket by Jack Leach. Pujara’s wicket was quickly followed by the dismissal of Virat Kohli. The Indian batsman was on the receiving end of short-pitch delivery from Ben Stokes.

Ajinkya Rahane and Rohit Sharma steadied the ship by stitching an important partnership. However, Rahane was caught in the slips just before lunch. India has lost four wickets for 80 runs in the first session. Pant and Sharma had a brief partnership in the second session before Stokes got one delivery to come inside sharply to get rid of Sharma. Ravichandran Ashwin also had a short stay as he chipped the ball straight at midwicket.

After dominating two sessions, England had a good chance of getting a slender lead. However, Pant and Washington Sundar mixed caution with aggression to wilt out the deficit. Once India went past England’s score, Pant exploded and started scoring at a brisk rate. He played some audacious shots including a reverse sweep against James Anderson bowling with the new ball. Sundar also managed to cut loose when England took the new ball.

Pant quickly reached the three-figure mark with a six against Joe Root as India raced away to a lead in excess of 50 runs. The young wicketkeeper-batsman was dismissed by Anderson immediately after his century, but the damage was done by that time. Axar Patel and Sundar saw out the remaining over to get India closer to a three-digit lead. Sundar got to his half-century while doing a rescue job for India down the order. India will be looking to bat England out of the game tomorrow morning by getting the lead close to 150.

90+ My Tuition App sign Rishabh Pant as its brand ambassador