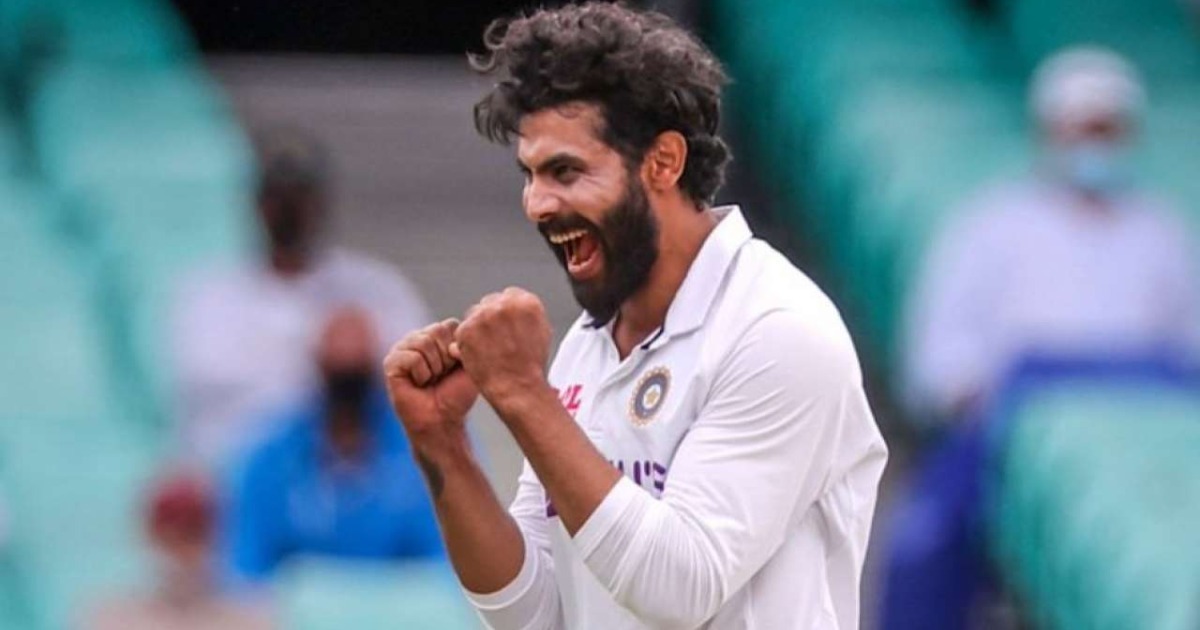 Injuries have been the biggest enemy for the Indian test team during the tour of Australia. Ahead of the home series against England, few injury concerns are easing out. However, the Indian team will have to face England without prolific all-rounder Ravindra Jadeja. According to The Indian Express, Jadeja is unlikely to be fit for the final two tests of the series. He was already not part of the squad for the first two games.

Jadeja is currently recovering from a thumb injury that he suffered during the third test match against Australia in Sydney last week. This is a big blow for the Indian team as Jadeja has been a crucial bowler in the subcontinent conditions. On turning tracks, Jadeja can be a miser with runs and take wickets at regular intervals. Apart from contributing with the ball, Jadeja is the best fielder in the Indian team and he has been getting consistent with the bat in the lower order.

Ravichandran Ashwin will have to manage the workload of the spin department during the series against England. Washington Sundar and Axar Patel are also part of the squad for the first two tests. The young off-spinners can play as an all-rounder in the starting XI. Kuldeep Yadav is the other spinner in the squad for the first two tests in Chennai. Considering the matches are played in India, the team management might even play with three spinners.

Virat Kohli, Hardik Pandya, and Ishant Sharma will be back in action for Team India against England. After a terrific victory in Australia, India will need a 2-0 win or more against England to book a place in the final of the World Test Championship that is scheduled to take place at Lords later this year. Meanwhile, England also has an outside chance of qualifying for the final.