India vs England: ODI series may shift to Ahmedabad from Pune 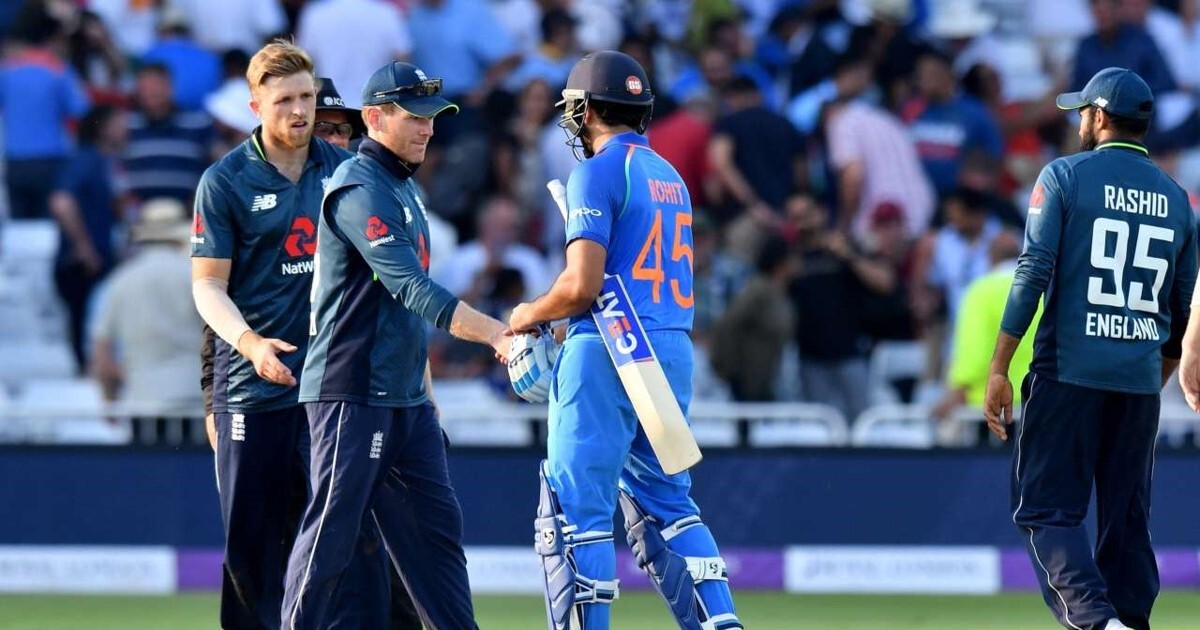 India and England are currently in Ahmedabad contesting in the first day of the Pink Ball Test at the newly built Narendra Modi Stadium. As the series will progress further, both sides will be traveling to Pune to lock horns against each in the One Day Internationals but if the rumors stand correct then there might be a change in the schedule.

As per the fixture, the three-match ODI is supposed to be contested in the Maharashtra Cricket Association Stadium of Pune, with the first game scheduled for March 23. The teams will be shifting base from Ahmedabad to Pune after they play two Tests and five T20Is but as per sources, BCCI is considering moving the 50-overs series out of Maharashtra.

The Indian board is contemplating to keep the Indian and English teams in the Narendra Modi Stadium due to a sudden peak in coronavirus cases in Maharashtra. The state has witnessed 59,937 new cases in the last 15 days with an average of 4,610 cases daily. This sudden spike has forced the state government to lay down a week-long lockdown in several districts of Maharashtra.

Earlier this week, BCCI got a request from the ECB to shift the last ODI to Mumbai to ensure a safe passage back home for the visiting contingent. Meanwhile, Mumbai records the fourth number of Covid-19 cases in Maharashtra.

As per our sources, if the rumors stand correct then it would be a big blow for the upcoming season of the Indian Premier League as it is believed that the major part of the T20 extravaganza could be played in Mumbai. Delhi Capitals co-owner Parth Jindal has also hinted about the possibility of conducting the entire 46 matches of the league stage of the 2021 season in Mumbai.

Last year, the ODIs between South Africa and England was suspended on medical advice, while Australia’s tour of South Africa was also postponed on the same lines. If the same situation arises here in the series, it would cost a lot to the broadcasters and the host venue.