India vs England: Must win game for hosts to be in contention for WTC final 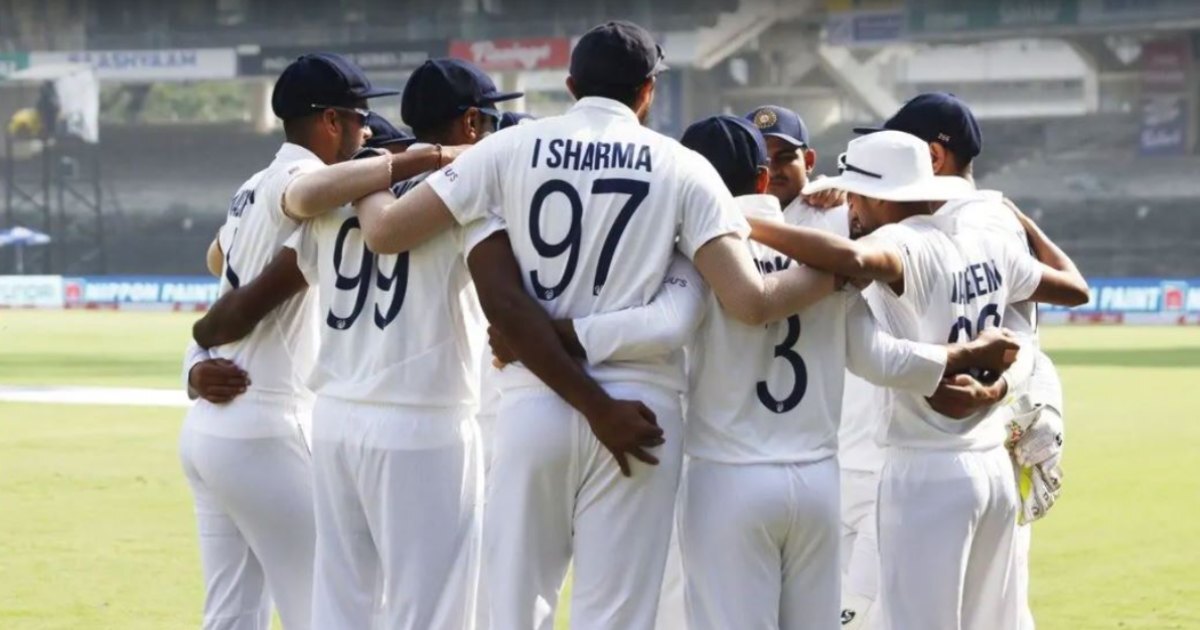 After a short turnaround from the first test, India will be coming up against England in a must-win second test match of the PayTM series on Saturday. Chepauk will be welcoming fans back to the stadium after more than a year as India needs to bounce back from the thumping defeat in the first test against England.

England has decided to make wholesale changes to the team that won in India for the first time since 2012 earlier this week. James Anderson, Dom Bess, Jos Butler, and Jofra Archer will be sitting out of this match for several reasons. Stuart Broad, Moeen Ali, Ben Foakes, and Chris Woakes/Olly Stone are the replacements for these players.

Ajinkya Rahane confirmed in his pre-match conference that the pitch is likely to turn from Day one. India will be hoping to make the most of this rank turner and deliver a comprehensive performance to level the series before moving on to Ahmedabad for the last two test matches.

India did look flat on the field during the first innings in the last test when the pitch was not assisting them. The hosts will need all their spin bowlers to be on top of their game to get the better of the English batsmen that have found a way to effectively sweep spinners. Indian pacers were right on the money throughout the first test, so Virat Kohli will be hoping that Ishant Sharma and Jasprit Bumrah come up with similar performances during the second test.

In the batting department, senior players need to step up and score big runs. Virat Kohli, Ajinkya Rahane, and Rohit Sharma are due big scores after a period of low scoring games. Kohli looked comfortable on the day five pitch in the last test, showing signs of his best form.

India cannot afford a defeat in this game if they want to qualify for the final of the World Test Championship. Kohli’s men need to win this series by at least 2-1 margin to fix a date against New Zealand in Lords for WTC in July. In the past few years, India has bounced back well after an early setback in home series, so they will be expected to deliver a complete performance in the second test at Chepauk.

ICC could see a dip in the value of media rights

ONE Esports announces collaboration with HSBC