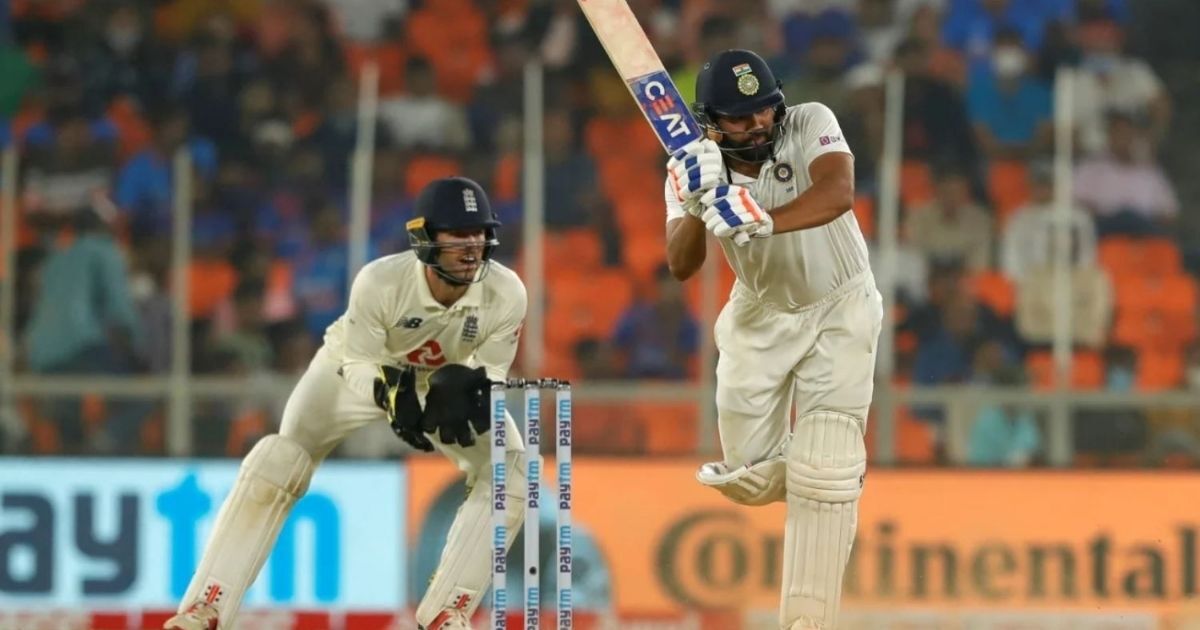 The Associated Press and other media outlets have been prohibited from sending independent photographers to cover the third test match between India and England in Ahmedabad. This restriction has prompted AP to not provide any coverage of the event in any format.

Since the beginning of the COVID-19 pandemic and the subsequent restricted global sporting events, the News Media Coalition and news agencies have successfully negotiated with leagues and sports organizations around the world to ensure some independent coverage. However, organizers in Ahmedabad have refused to allow any such photographers, acting on advice from medical officials. After failed negotiations, the organizers told the concerned media agencies to rely on the content from the official photographers of the event.

Director of sports photography for the AP Denis Paquin reacted to the restriction and said, “The presence of an independent news reporting source is necessary in order to ensure the credibility and integrity of the images distributed to world viewers.”

The NMC itself released a statement that said, “This is a big miss for the event organizers. Independent photography is vital to the profile and integrity of the game of cricket. News coverage provides a massive commercial boost to sponsors, which those BCCI partners have lost out on.”

Interestingly, the organizers allowed up to 55,000 fans into the match, which is about half of the stadium’s capacity. This recently renovated stadium, which was renamed as Narendra Modi Stadium, is said to be the world’s largest cricket stadium. Ahmedabad is also rumoured to host the ODI series between the two countries instead of Pune, where the Covid-19 cases are on a rise.