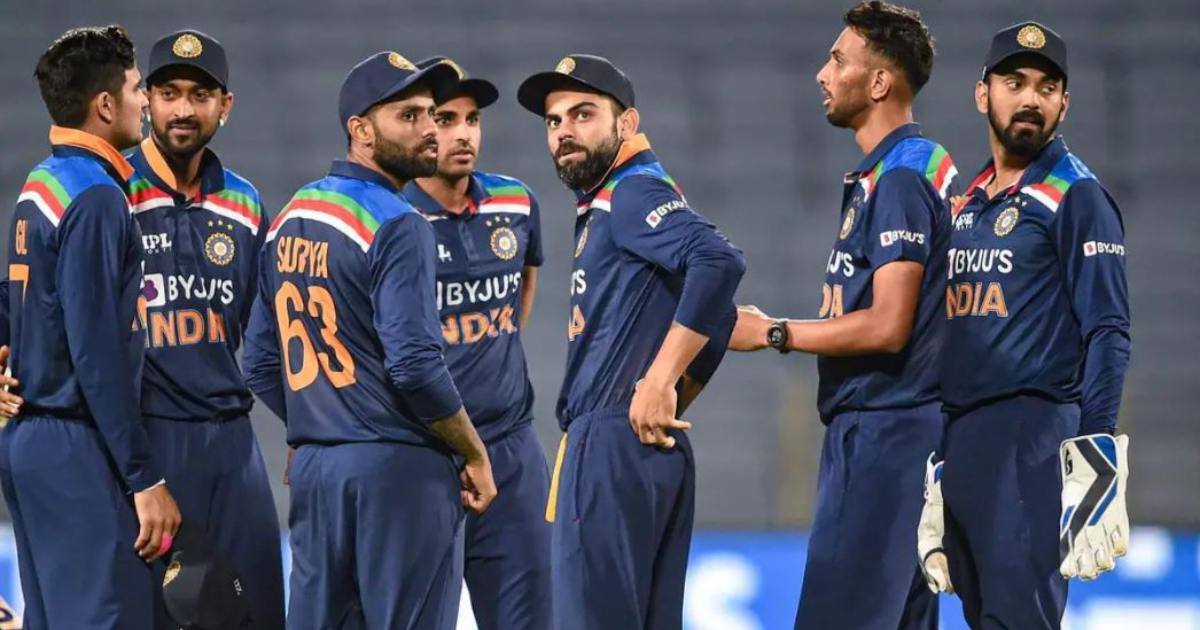 India will be looking to pile on the misery for England when the two sides meet in the second ODI on Friday at Maharashtra Cricket Stadium in Pune. After mounting a remarkable comeback in the first ODI, Virat Kohli’s men will have immense confidence, while there are some big selection concerns for England.

Beating the best team in the world would be another outstanding feat achieved by this Indian team. They ticked almost all boxes in the first game, but there is still significant scope for improvement in first powerplay bowling and batting.

Courtesy of an outstanding century stand between Krunal Pandya and KL Rahul in the last ten overs on Tuesday, India managed to go past 300. However, England’s rapid start made that target looked seemingly small. India was scoring slightly above four runs per over in the first ten overs, so having a more productive first powerplay should be on the agenda in the second ODI.

Meanwhile, India also needs to find a way to keep England quiet in this powerplay. Jonny Bairstow and Jason Roy score runs at a lightning speed, so limiting them to even six runs per over would be a huge success for the Indian team.

On the other hand, England will be looking to avoid collapses in the batting department. They have enjoyed a lot of success with the deep batting unit and attacking approach in the last five years. Tuesday can be considered as a blip, but they will have to be at their best on Friday to beat this resilient Indian team.

There is one big injury concern for India as Shreyas Iyer has been ruled out for the series and at least half of IPL 2021 due to a serious shoulder injury. Rishabh Pant and Surya Kumar Yadav are likely to be the candidates to replace Iyer in the middle order. Rohit Sharma has recovered from a minor elbow injury, so he should be fit to play on Friday.

England is likely to be without Sam Billings and Eoin Morgan for the second ODI. The two middle-order batsmen came out to bat with injuries in the first game. Liam Livingstone is likely to get a start, while Dawid Malan might get promoted from standby options to the first XI. 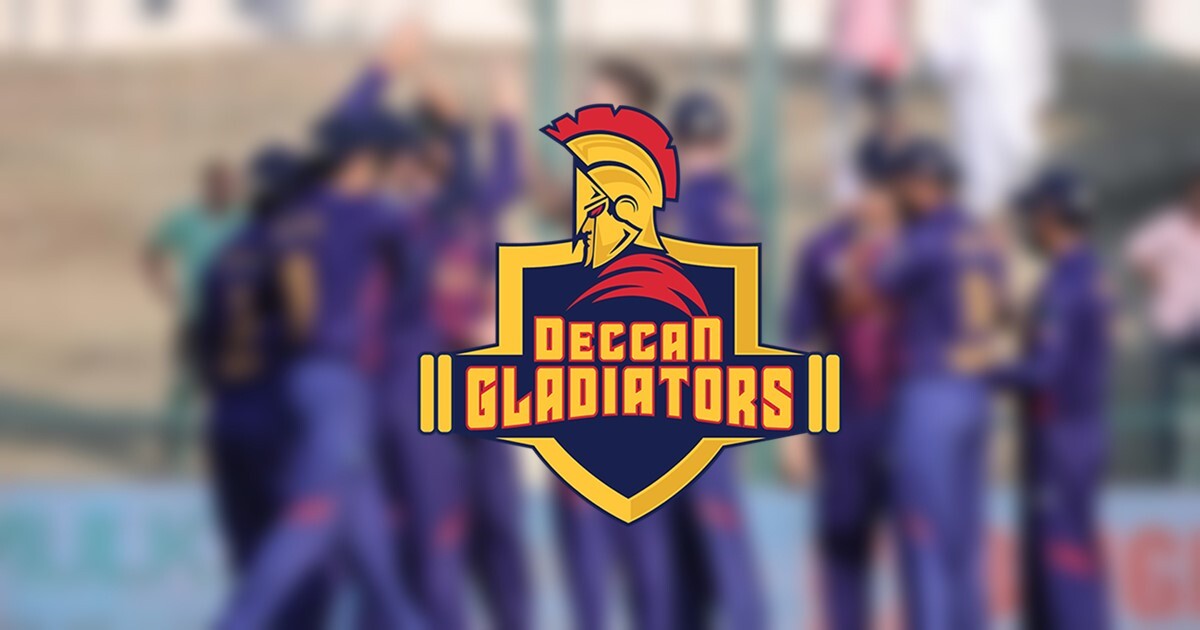