India vs England: Hosts in firm control at dinner after chaotic two sessions 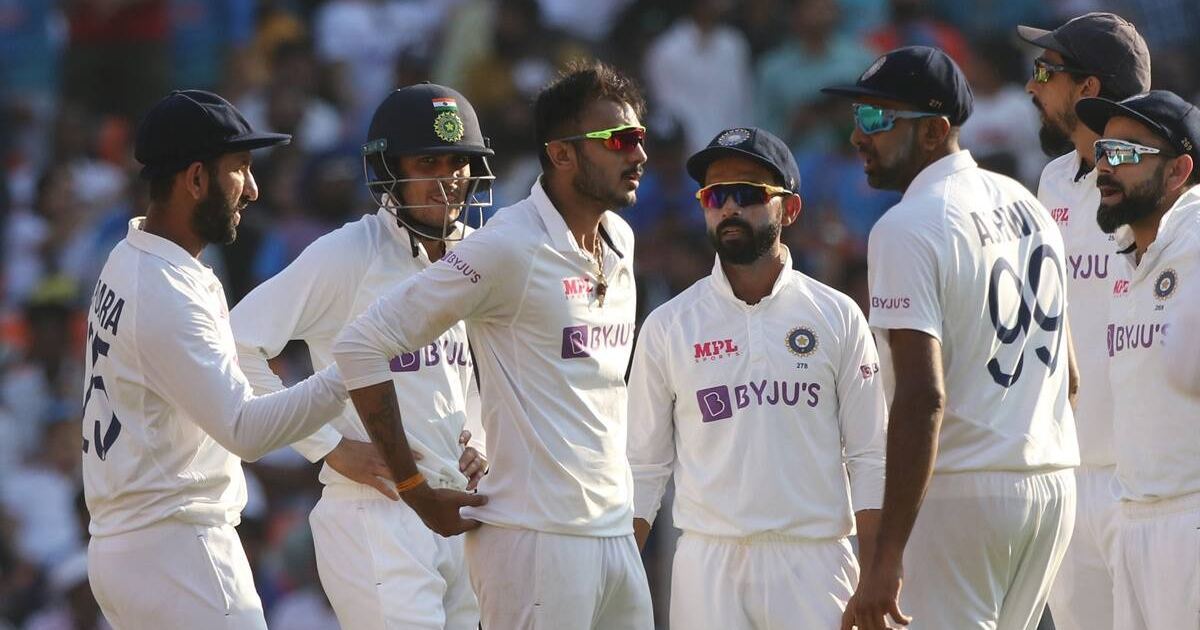 India is 38 runs away from winning the third test match against England on just the second day of the game at the Narendra Modi Cricket Stadium in Ahmedabad. The two sessions before the dinner break saw 17 wickets fall for both sides.

Ajinkya Rahane and Rohit Sharma quickly cleared the deficit in the afternoon. They looked on course to bat England out of the game, but Jack Leach had different plans. The English off-spinner dismissed both premier Indian batsmen before Joe Root took the ball and delivered a spell for ages.

Axar Patel dismissed Jonny Bairstow in the first over itself to give England the worst possible start after dominating the first session. Dom Sibley followed Bairstow by edging a quicker delivery from Patel in the eighth over of the innings. There was a brief period of resilience shown by Ben Stokes and Joe Root as they helped England to take lead.

Ravichandran Ashwin managed to break this partnership by dismissing Stokes for the 11th time in test cricket. After Stokes’s dismissal, there was a procession of wickets as England was bundled for 81 runs. Ashwin managed to reach 400 wicket mark in test cricket by taking four wickets in second innings, while Patel grabbed third consecutive five wicket haul in the test match. Patel eventually ended the match with 11 wickets for just 70 runs.

India needs 49 runs in the remaining time of the second day to finish off this game quickly and take a 2-1 lead in the series. Rohit Sharma and Shubman Gill managed to score 11 runs in two overs before the dinner break to get India closer to the victory.