India vs England: Hosts face an uphill task to save first test 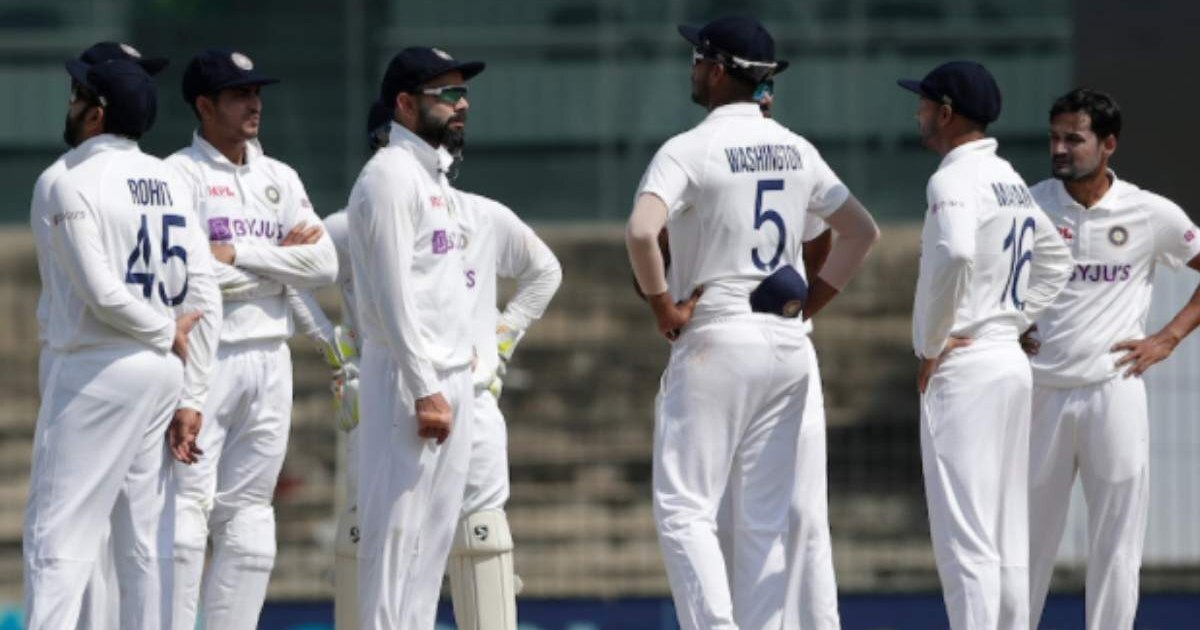 The first test between England and India is set up for a grand finish after the end of the play on day four. India has been set up a target of 420 runs to chase in the fourth innings to win the first test match of the fourth test match series. The hosts ended the day with 39 runs for the loss of one wicket as Rohit Sharma was dismissed late in the day by Jack Leach.

The day started positively for India as Ravichandran Ashwin and Washington Sundar continued from where they left on day three. The Tamil Nadu duo batted well in the first hour of the day and scored at four runs per over as Sundar motored his way to the second half-century in his short test career. R. Ashwin eventually fell for a peach of a delivery from Jack Leach.

Sundar took on the English attack to score quick runs, but he eventually ran out of partners to get the elusive first test century. The youngster was unbeaten on 85 runs, while India finished the first innings with 337 runs in the first innings. England decided against enforcing follow on and went to bat just before the lunch break.

R. Ashwin struck in the first ball of the second innings by getting Rory Burns caught in the slip. The English batsmen decided to be aggressive with their batting to score quickly and get as many overs as possible to bowl at Indian batsmen. They did score at a healthy rate, but India kept on chipping in with wickets.

After the tea break, England scored at a slower rate and there were no signs of Root making a declaration. R. Ashwin ended up with six wickets in the second innings as England were bowled out for 178 runs. Ishant Sharma reached the milestone of 300 wickets during second innings when he trapped Dan Lawrence in front of the wickets.

India looked positive at the start of the second innings, but Rohit Sharma was eventually dismissed by a beauty from Leach. He expected the delivery to straighten a bit, but it spun away from him and hit the wickets. India will have to bat out of their skin to save this test match as the wicket is having a lot of purchase for spinners.