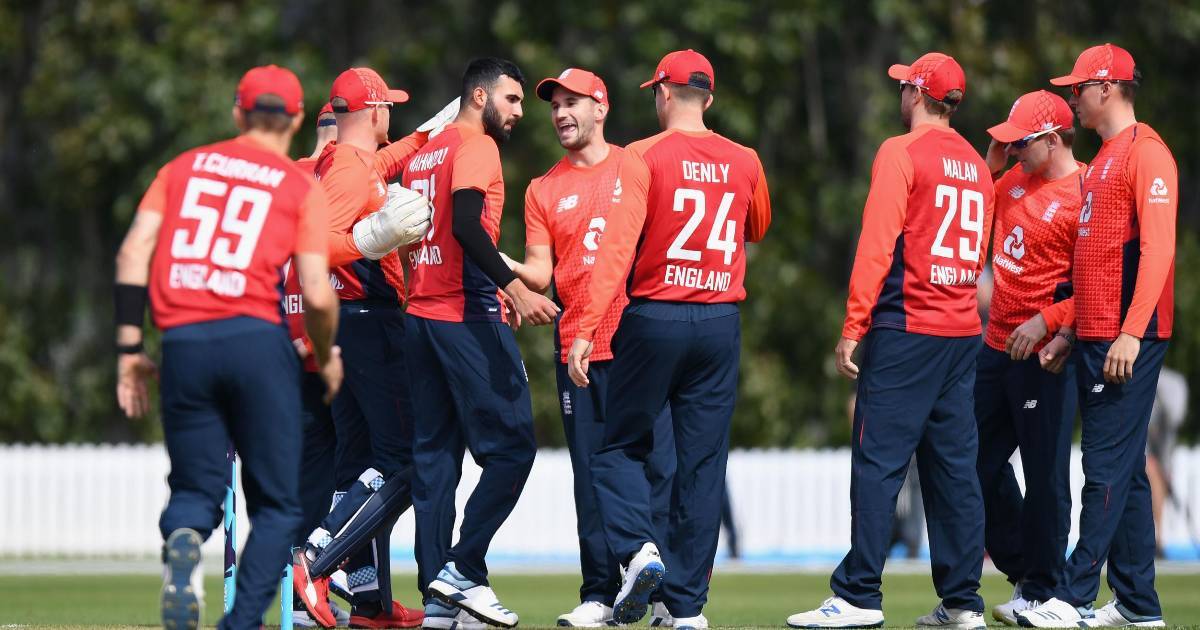 England and Wales Cricket Board (ECB) has announced the squad for next month’s five-match T-20 series against India. Alex Hales continues to be overlooked despite a successful Big Bash League campaign. However, Liam Livingstone is rewarded for his good performances in BBL this year.

Jos Butler will come back to India for the T-20 series after being released from the squad after the first test. England has been managing the workload of every player since staying for long durations in bio bubbles could be mentally and physically draining. Jake Ball and Matt Parkinson are the players in reserves for this series.

Joe Root faces a fight to get back in the squad as he has been omitted from the squad released by ECB. The captain of the test team has been a bit underwhelming in the T-20 format and the big talent pool at England’s disposal meant that other players are given more opportunities ahead of him.

BCCI had extended the T-20 series to five matches by reducing the test series to four games. The Indian cricketing board is focussing on playing as many T-20 internationals before the World Cup in the second half of 2021. India will be looking to find balance in the squad and manage the workload of senior players during this series. The first T-20 international between India and England will take place on March 12, while the final game will be on March 20. All T-20 games will take place at Motera Stadium in Ahmedabad.