India vs England: Do or Die clash for hosts in T-20 series on Thursday 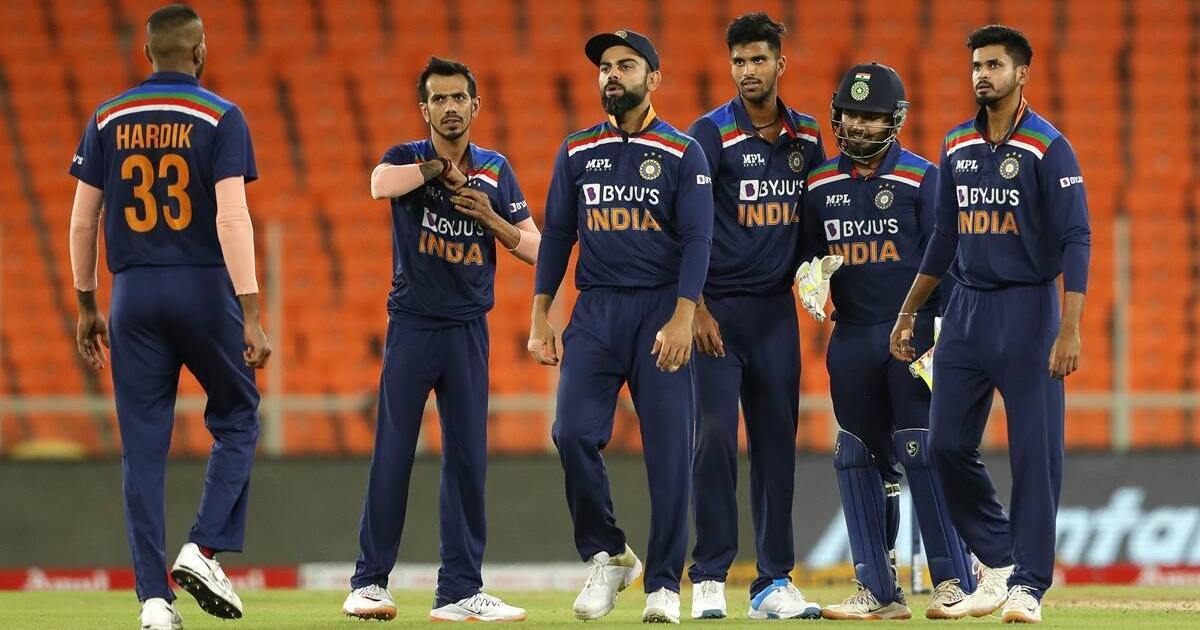 India is once again on the back foot in the T-20 series against England after suffering a comprehensive defeat in the third T-20 on Tuesday. Virat Kohli’s men need to win the fourth T-20 on Thursday at Narendra Modi Stadium in Ahmedabad to keep the series alive. Meanwhile, England will be looking to finish off the series one game early to show why exactly they are the best T-20 side in international cricket.

Toss has been defining factor in the series until now. In all three games, teams opting to chase have gone into clinch comfortable victories. Despite the decisive nature of the toss, nothing can be taken away from English bowlers. They have restricted India very well in powerplay overs, courtesy of fiery and fast spells from Jofra Archer and Mark Wood.

Meanwhile, India continues to find the perfect batting combination and approach when allowed to set a target. KL Rahul’s woes at the top of the order are a concern for the Men in Blue as they struggle to capitalise in the powerplay overs. India’s poor starts have made sure that they end up posting below-par totals.

The big positive from Tuesday’s defeat was Virat Kohli’s explosive half-century. He has roared back into form by scoring two half-centuries in the last couple of games. Kohli has moved up in the rankings due to these two good performances. He continues to be the prime anchor in the batting lineup, so the team management needs to make sure that other players score at a faster rate around him.

India may bring back Suryakumar Yadav for the fourth T-20 game instead of Shreyas Iyer in the middle order. Since Kohli has publicly backed Rahul, the opening batsman is likely to keep his place in the team. Deepak Chahar could come in place for Shardul Thakur in the bowling department. Meanwhile, England is likely to stick with the same team that has helped them to deliver a convincing display in the last game. 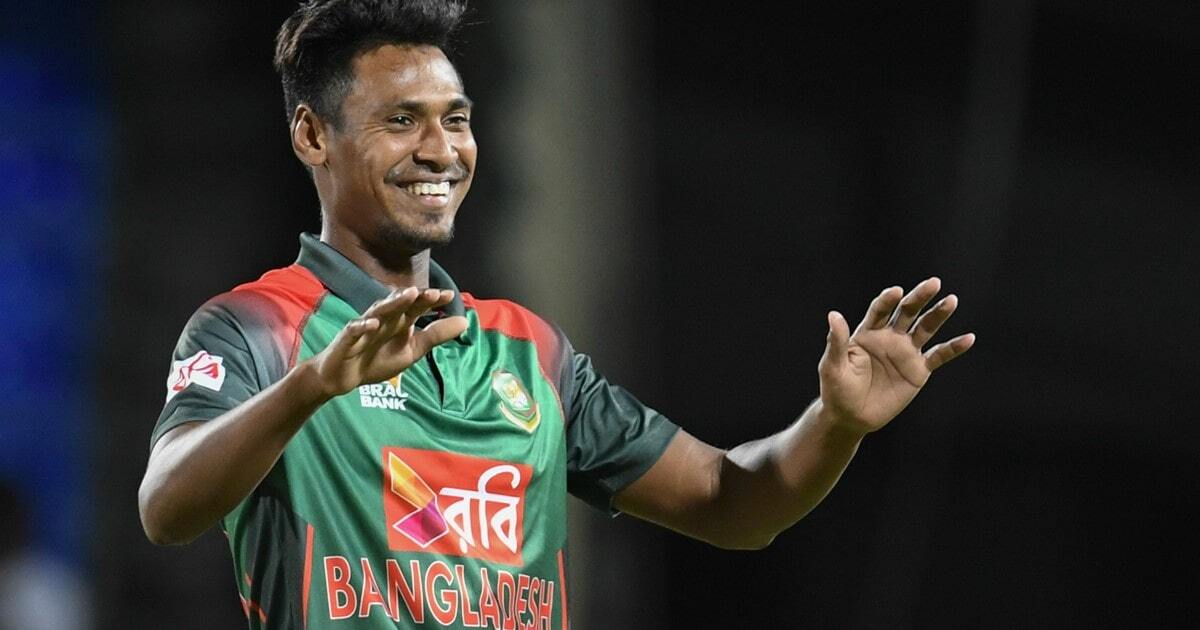