India vs England: Channel 4 clinches broadcast rights for the series 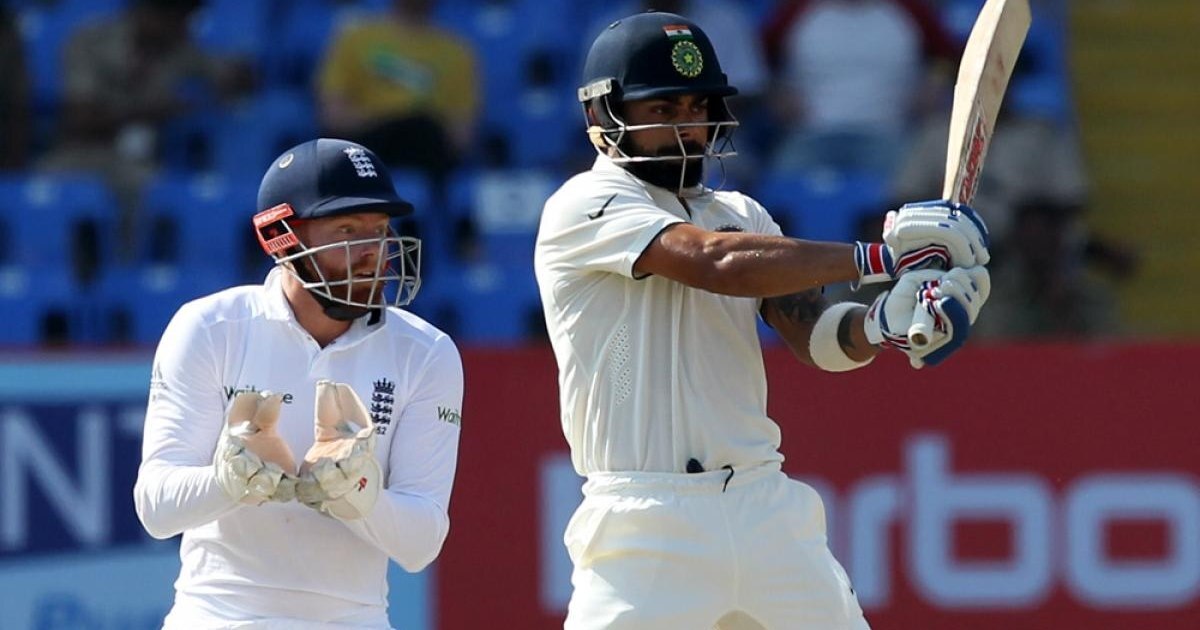 Channel 4 managed to beat the competition from Sky Sports and BT Sports for this broadcast deal. They managed to reach an agreement with the primary broadcaster Star Sports just in time before the first test match in Chennai on February 5. Channel 4 enjoyed good viewership numbers during Ashes 2005 and also a one-off telecast of the Cricket World Cup 2019 final between England and New Zealand.

It is a massive coup for Channel 4 as BT Sports and Sky Sports have dominated cricket broadcast deals in the past decade. Considering the number of stars involved in this series and the quality of both squads, Channel 4 will be hoping to get big viewership numbers for every game in this tour.

The English cricket fans will have an early start to the day as three test matches will start at 4 am, while the day-night test match at Motera, Ahmedabad. BCCI had initially planned to have five tests, but later extra T-20 games were added to the tour to provide the Indian team some game practice ahead of the 2021 T-20 World Cup later this year.

From a sporting point of view, it is a crucial series for England. After Australia confirmed on Tuesday that their tour of South Africa is cancelled, England will have to win 3-0 or more in the four-match test series to qualify for the final of the World Test Championship. It is going to be a daunting challenge as key players return for India and the hosts’ confidence will be sky high after winning the series away at Australia against all odds.