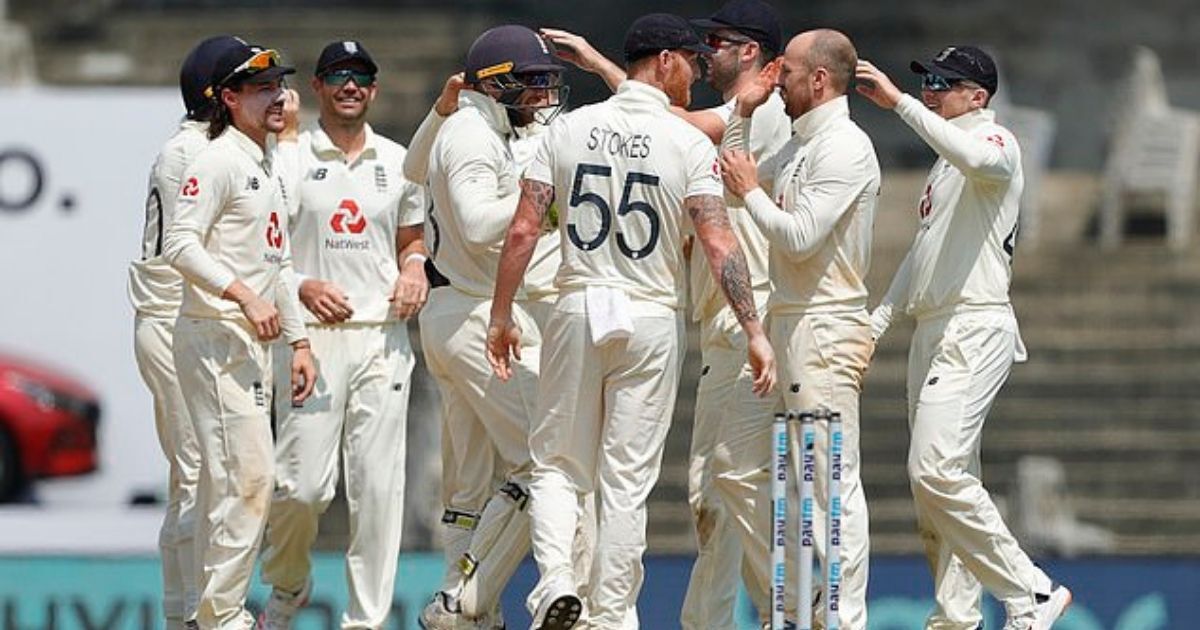 Following India’s 317 run victory over England, the visitors have announced 17-member squad for the third test that is scheduled to take place between February 24-28 in Ahmedabad.

The return of James Anderson and Jofra Archer to the squad is expected to bring some relief for the team as they slipped to the fourth spot on the World Test Championship (WTC) point table after the loss in Chennai on Tuesday. While Anderson didn’t play the 2nd test due to England’s rotational policy, Archer was ruled out of the second Test after suffering an elbow injury. Both of them were instrumental in England’s victory over India in the first test. The addition of Jonny Bairstow and Mark Wood to the squad will further strengthen the team for third test.

On the other hand, Mohammad Shami and Navdeep Saini are likely to join the Indian team for the third Test since they have recovered from their injuries and have been asked by management to not play the Vijay Hazare one-day tournament from Feb 20. Indian team selectors will soon release the full squad list for the upcoming match, which can solidify India’s chances to qualify for the final of WTC. They are currently on the second spot in the rankings.

The third Test of the 4-match series is going to be a day-night Test  at Ahmedabad’s Motera Stadium, which is the largest cricket stadium in the world. The second Test in Chennai saw cricket fans back at a stadium for the first time after the pandemic began in March last year. Gujarat Cricket Association will also welcome fans for third and fourth test against England. The stadium is allowed to fill 50% of it’s capacity during these two test matches.