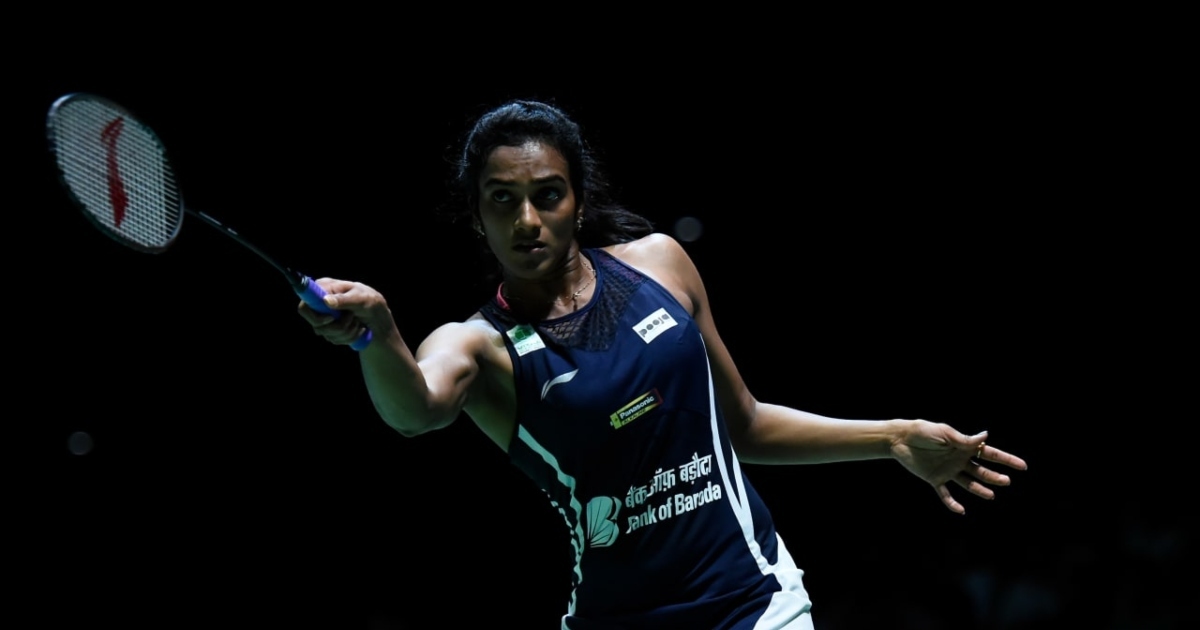 As per an announcement by the Badminton Association of India (BAI), the India Open badminton tournament has been postponed indefinitely in light of the escalating covid-19 cases in the city, which was scheduled to be held at the Indira Gandhi Stadium in Delhi from May 11 – May 16.

The Super 500 tournament that was set to be played behind closed doors, is one of the last few badminton events left for the Olympics qualifying cycle. In this regard, the BAI general secretary Ajay Singhania said in a virtual press conference about holding discussions with the Badminton World Federation (BWF) and the Delhi Government to make a final call for the postponement of the event.

“Considering the current challenges, BAI is left with no option but to announce the postponement of the tournament for the time being,” Ajay Singhania said after the Delhi government imposed a 6-day lockdown to curb the rise in cases of COVID-19 cases in the city.

Seeing the sky-rocketing number of cases in the National Capital Region, which happened to touch the 25,000 cases a day mark recently, a total of 13 international badminton players pulled out from India Open 2021. From these 13 shuttlers, singles Olympic champions Carolina Marin from Spain and Thailand’s Ratchanok Intanon, along with Danish Anders Antonsen and Rasmus Gemke have decided to withdraw from the tournament and not travel to India.

The event, which was set to be held in a bio-secure bubble without spectators and media, had an official entry list of 228 players, with 300 people (including coaches, staff, and officials) expected to attend the six-day tournament. This development comes as a blow to players like Saina Nehwal and Kidambi Srikanth, both of whom saw this as an opportunity to get some game time under their belt and improve their rankings to make it to the top 16 for the race to Tokyo Olympics. 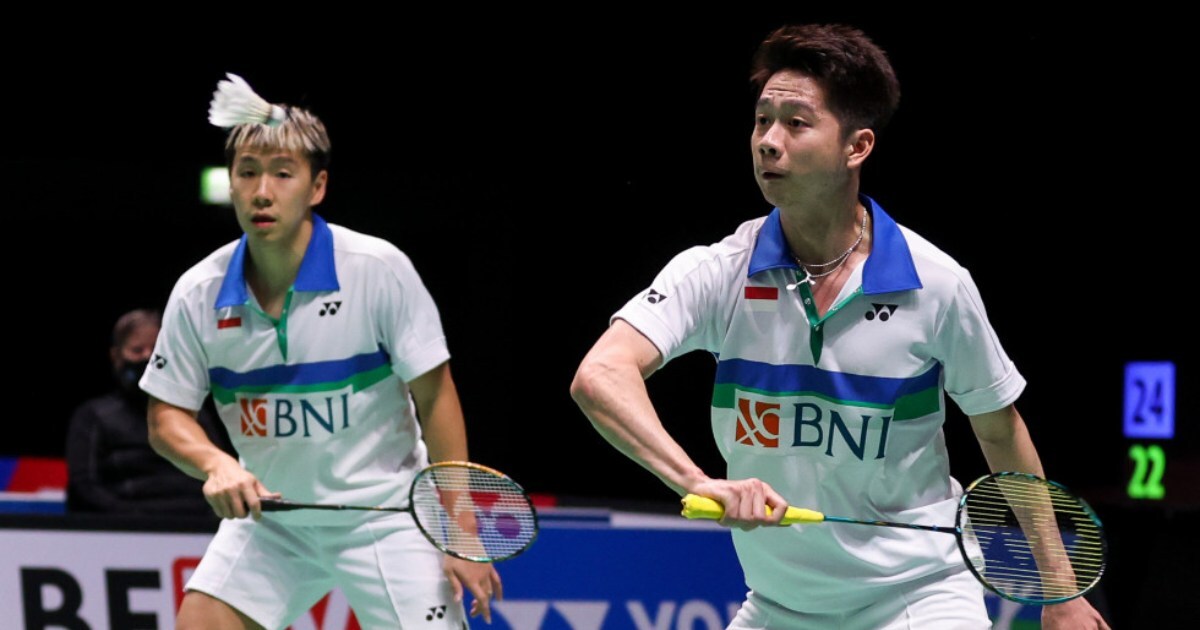