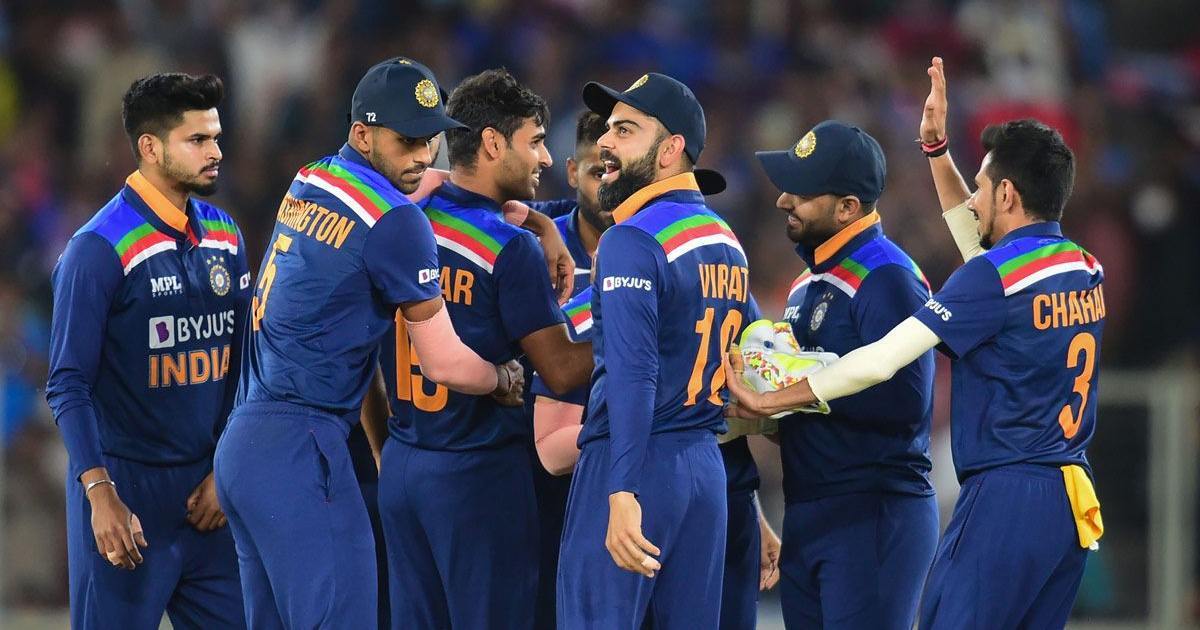 India has very little match practice before hosting the T-20 World Cup later this year. As of now, the ongoing five-match T-20 series is the only bilateral T-20 competition that India will play before the World Cup. However, BCCI is reportedly looking to change this situation by adding couple more series before the mega event.

According to the Times of India, BCCI is planning to host South Africa and New Zealand for the bilateral T-20 series before the World Cup. The Indian cricket board is in talks with Cricket South Africa and New Zealand Cricket regarding these series in October. India could have played more T-20 cricket if the proposed Asia Cup had gone ahead, but big doubts are looming around the tournament going ahead this year.

Fitting those two series will be a challenge for BCCI. After the IPL, India is set to tour England for five-match test series. Before the long series against England, India will face New Zealand in the final of the World Test Championship at Ageas Bowl in Southampton. BCCI will have to plan bilateral series against South Africa and New Zealand after the team returns from England in September. The T-20 World Cup is scheduled to take place in October.

Indian players will get T-20 match practice as they will be involved in the IPL 2021 from April until the end of May. The current Indian team needs more games to settle on a fixed combination as there are many voids in the squad that needs filling. Moreover, IPL will give new selection conundrums depending on the performances of players in the tournament.

There is clarity about the group of bowlers that will be in contention for the final squad. However, the batting unit remains a work in progress in terms of personnel and approach. India will be hoping that they have a settled squad that could feature in the T-20 series against New Zealand and South Africa. India will be under immense pressure to win the tournament as they are yet to win World Cup since 2011. Giving optimum preparation is a must for the Indian team to break this trophy drought.