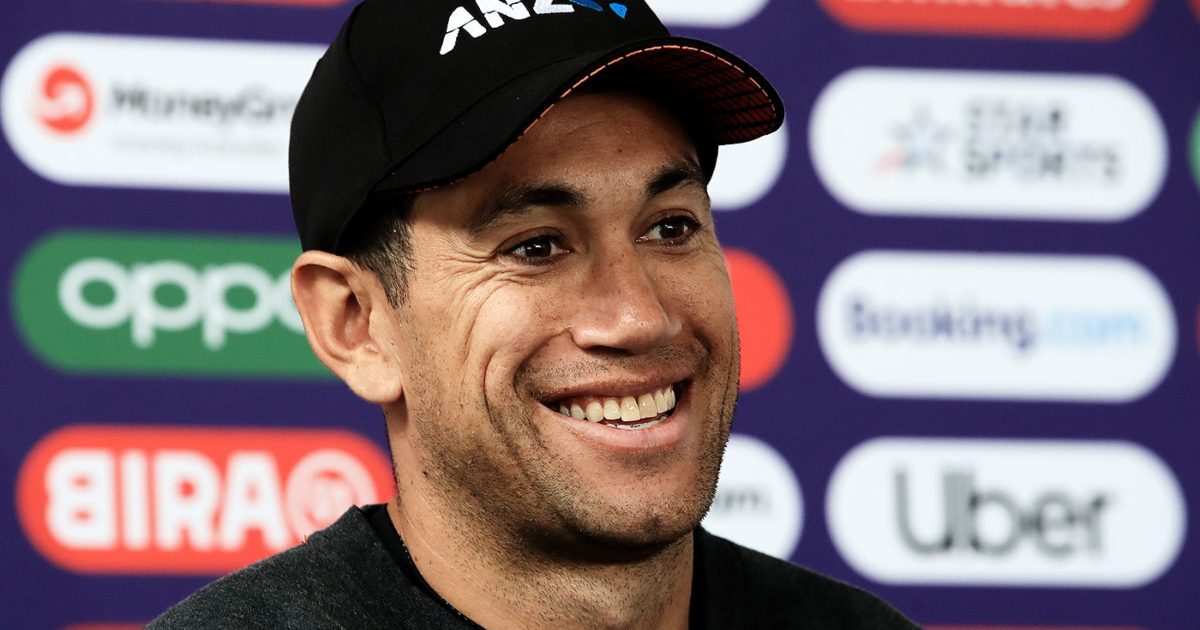 New Zealand may have won three-match ODI series against Bangladesh after winning the first two ODI games. However, Ross Taylor has urged his teammates to not get the foot off the pedal and make sure they win the third game this week. The senior batsman in NZ setup believes that winning as many ODIs are crucial due to World Cup Super League poinys.

The Kiwis started their World Cup Super League campaign with two successive wins against Bangladesh. Taylor was out for the opening two matches due to a hamstring injury. He is back to full fitness and all set to feature in the final match of the series.

Speaking ro media before the game Taylor said, “It is nice to have wrapped up the series, but there are World Cup points on offer. There’s no dead rubber, it has a bit of context.”

ICC Men’s Cricket World Cup Super League 2020-23 is the new format introduced by the governing body of international council. The league is taking place from July 2020 to March 2023 and serves as part of the 2023 World Cup Qualification process.

It features thirteen teams, the twelve Full Members of the ICC, and the Netherlands, who won the 2015-17 ICC world Cricket League Championships to qualify for this competition. Each team will play an ODI series against eight of the other twelve teams, four series at home and four away. Each series consists of three ODI matches.

Taylor has not played an ODI for more than a year. The middle order batsman admitted that he would have played the second game against Bangladesh, but he decided to opt against it and give time for the injury to be completely fit.

While speaking about the chances of him playing the upcoming T20 world cup Taylor said, “I don’t feel I have anything to prove at this part of my career. I have done well in the past in one-day cricket. I have been consistent. It is not an opportunity to show where I am, T20-wise. Sum up the situation and bat accordingly whether it is Test, ODIs or T20s. It won’t change.”