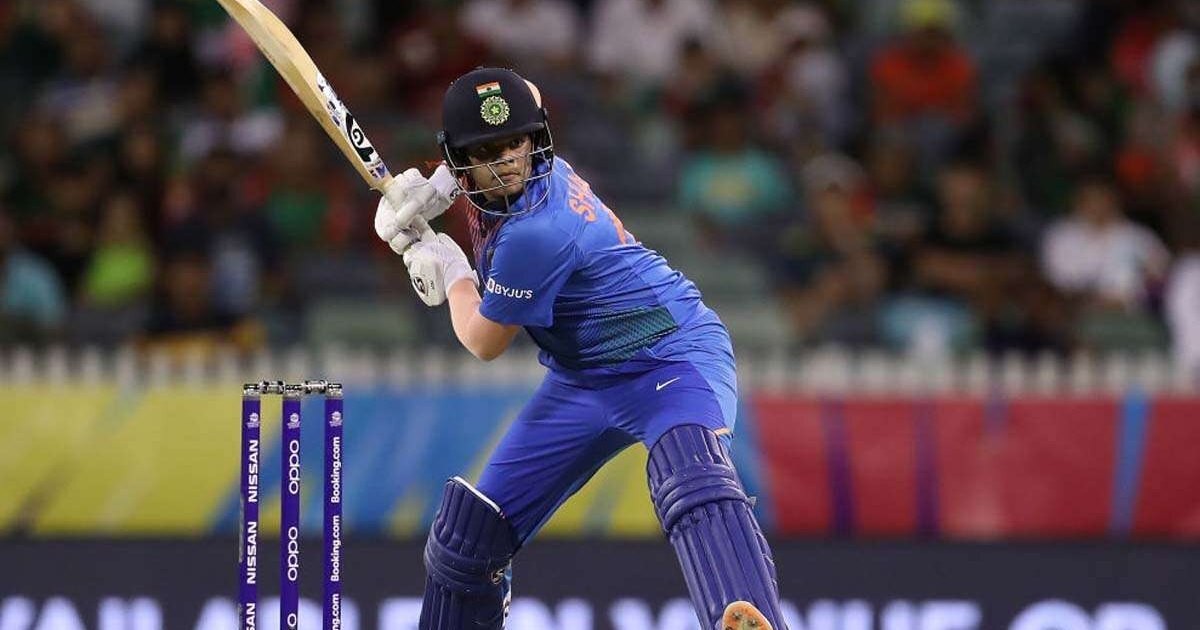 Courtesy of a quickfire inning of 47 runs in 31 deliveries against South Africa on Sunday, Indian batter Shafali Verma has moved back to the top spot in ICC’s batting rankings. She first got in this position in 2020 when she helped India to reach the finals of the T-20 World Cup in Australia. Since the Indian team didn’t play T-20 games after the final due to the pandemic, Shah had dropped to the second position.

Verma is currently first in the batting rankings with 750 points, two points in front of Australian batter Beth Mooney. Smriti Mandhana remains seventh in the rankings, while Jemimah Rodrigues is in ninth position.

There have been no changes in bowler rankings. Deepti Sharma and Radha Yadav remain seventh and eighth in bowling’ rankings, respectively. In the all-rounders department, Deepti Sharma has leapfrogged Stafanie Taylor in the fourth position.

Meanwhile, there have been significant changes in ODI rankings for batters. England’s Tammy Beaumont is the number one batter after taking a lead of seven points over South Africa’s Lizelle Lee. Mithali Raj has moved up to eighth in the rankings, while Smriti Mandhana remains seventh in the table.

India has endured a tough series against South Africa. They suffered 4-1 defeat in the ODI series, while the T-20 series is already won by South Africa after two wins. Since players are returning to action after more than a year, rusty performances were expected. BCCI should make sure that thorough training camps are available for Indian players as they prepare for next year’s World Cup in New Zealand.