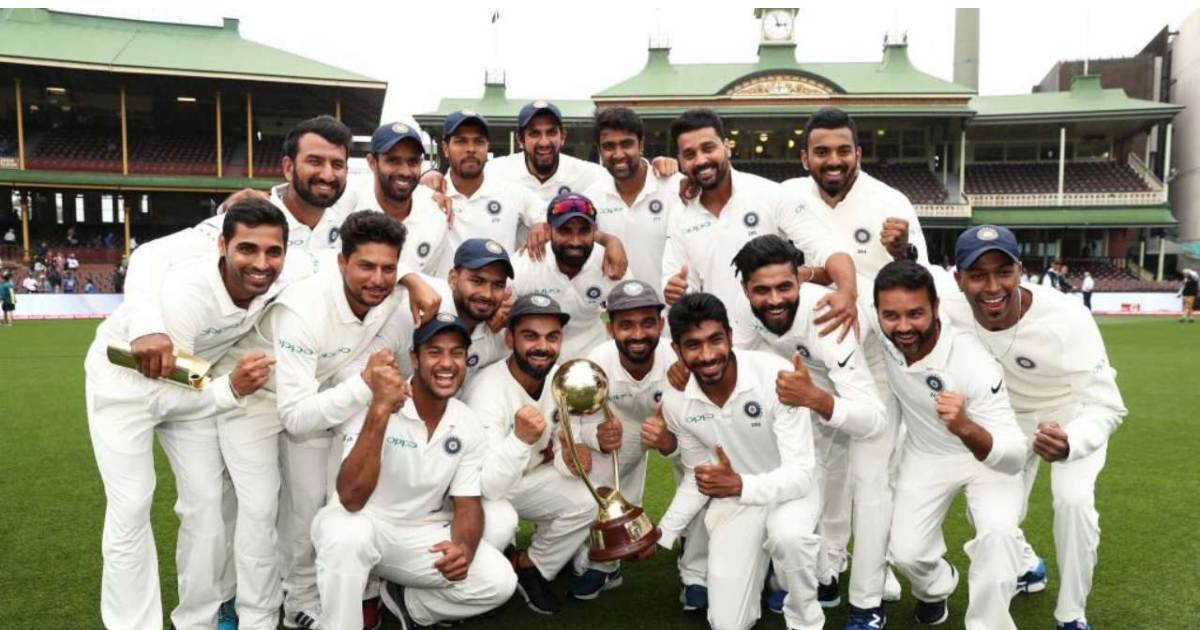 Team India remained number one Test side after the annual update of the ICC team rankings, which were released on Thursday.

Third in place with a rating of 109 are England who have managed to replace the Australian team with a 108 rating. Pakistan (94) are fifth, while West Indies (84) have jumped two places to sixth. South Africa (80) and Sri Lanka (78) have dropped a rung each to seventh and eighth positions respectively, followed by Bangladesh (46) and Zimbabwe (35).

India and New Zealand are set to square off in the inaugural World Test Championship final at Southampton’s Ageas Bowl from June 18 to 22.

Meanwhile there are also reports that after the ECB announced that the English players will not be able to play in the rescheduled version of IPL 2021, New Zealand players also won’t be part of the second phase as well, as the league is expected to be rescheduled in September at a foreign venue, and the Kiwis have international commitments.

New Zealand are expected to face Pakistan in September in UAE. They will be playing 3ODIs and 3T20s against Pakistan in the UAE. The series is an FTP commitment by New Zealand Cricket towards Pakistan Cricket Board and can’t be cancelled or postponed. 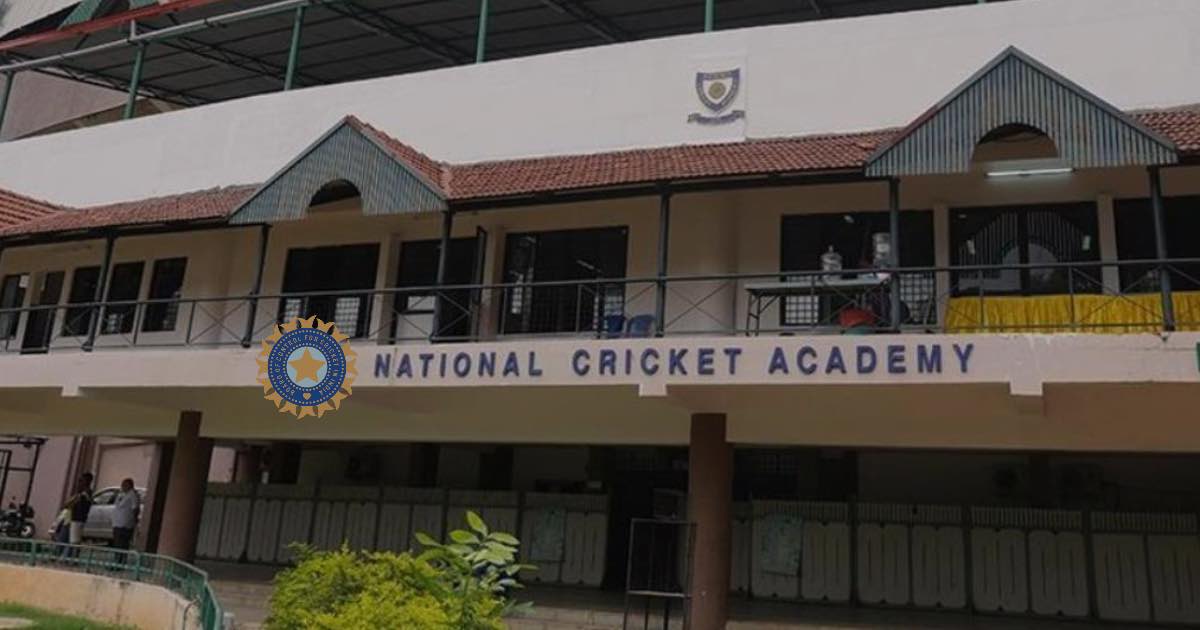