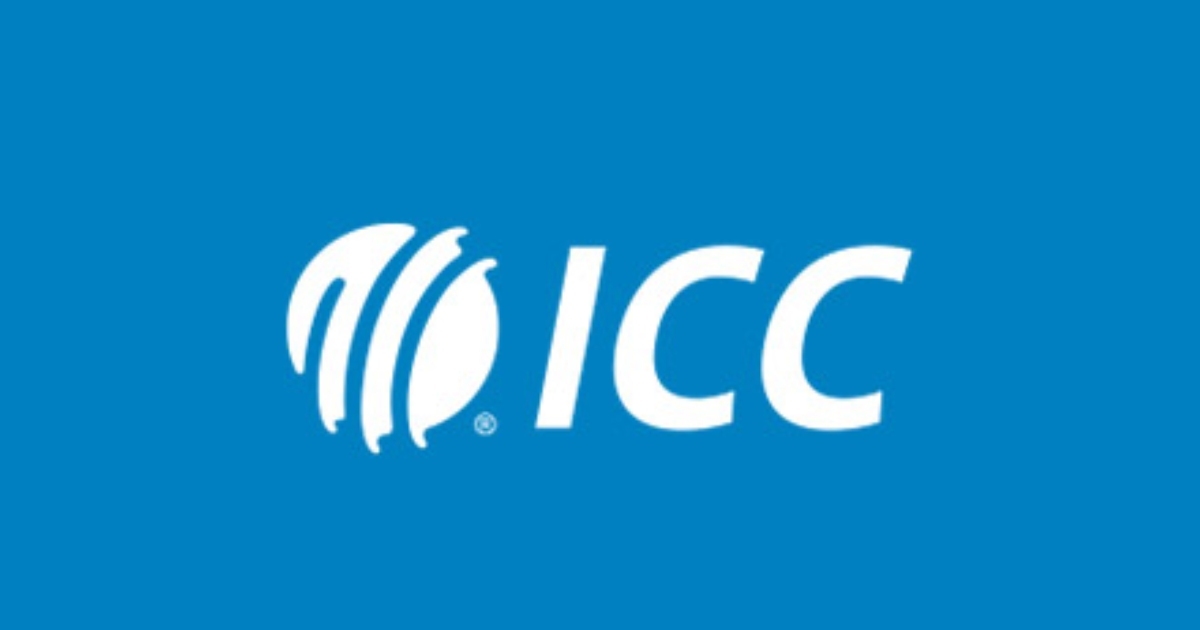 The latest update in the ICC T-20 Rankings sees Indian captain Virat Kohli in the sixth position with 697 points, climbing one spot upwards. Meanwhile, KL Rahul on has maintained his second position with 816 points, about a hundred points lesser than Dawid Malan. The Englishman remains at the top with 915 points. No other Indian player has been able to find a spot in the top 10 in either of the bowling and all-rounder columns.

Players from India haven’t made any significant gain in the rankings. New Zealand and Australia both have been able to make apparent gains in the rankings updated after the first two matches of the ongoing series between the two teams.

In the bowling rankings, consistency is maintained amongst the top five rankings, with two of Afghanistan’s star performers – Rashid Khan retaining his top position at 736 points, and Mujeeb Ur Rahman at the third position with 730 points. South Africa’s Tabraiz Shamsi with 733 points is sitting on second position after his impressive performances against Pakistan.

The first Indian to feature in the list of bowlers is Washington Sundar, who is placed at twelve with 614 points. New Zealand’s progress is very apparent in this list, where Tim Southee, Mitchell Santner and Ish Sondhi are able to find their spots in the upper sections of the list. Trent Boult too jumps twenty four points up to place him at forty ninth.

The upcoming five match T-20 series between England and India will see changes in the rankings. India will be playing first home T-20 series after more than a year. The likes of Kohli, Rohit Sharma, and KL Rahul will have opportunities to improve their rankings.

Happy Birthday Aaron Finch: A look at the hard hitting batter’s net worth, endorsements and charity