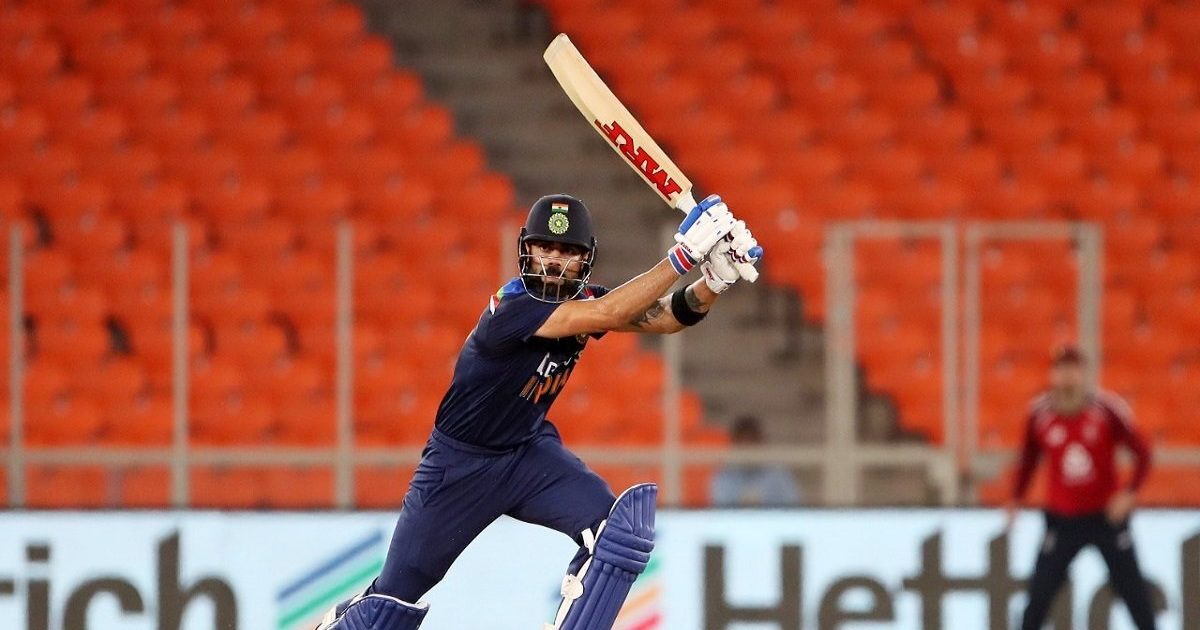 After scoring two half-centuries in the last two T-20 games against England, Indian skipper Virat Kohli moved into the top five batsmen in the shortest format of international cricket. Kohli sits on the fifth position in the batsmen rankings. He is the only batsman to be in the top five rankings for batsmen across all three formats.

Kohli once again showed his chasing prowess last Sunday by helping India to chase down a target of 165 runs with an innings of 73 runs in 49 deliveries. He backed up this performance by scoring 77 runs in 46 deliveries on Tuesday in the third T-20 international. However, Kohli’s half-century went in vain as England clinched a comfortable victory on Tuesday.

Jos Butler shone for England in the third T-20 by posting his highest individual score of 83 runs in T-20 internationals. Butler broke into top 20 rankings on the back of his fluent half-century. Meanwhile, Washington Sundar remains the only Indian bowler to feature in the top 20 bowlers list in T-20 cricket. The Tamil Nadu spinner is 11th in the ranking.

West Indies opening batsman Shai Hope was rewarded for his consistent performances against Sri Lanka in the ODI series in the latest rankings. Hope has broken into the top 10 batsmen as he currently shares the seventh position with David Warner. Kohli and Rohit Sharma remain at the top of the ODI rankings for batsmen on the first and second spot, respectively.

Kohli has a chance to further improve his ranking this week as India faces England in two more T-20 games. Meanwhile, India has missed the opportunity to become the number one ranked team in the world after suffering defeat on Tuesday. India needed to win the series by a margin of 5-0 or 4-1 to leapfrog England in the first spot. 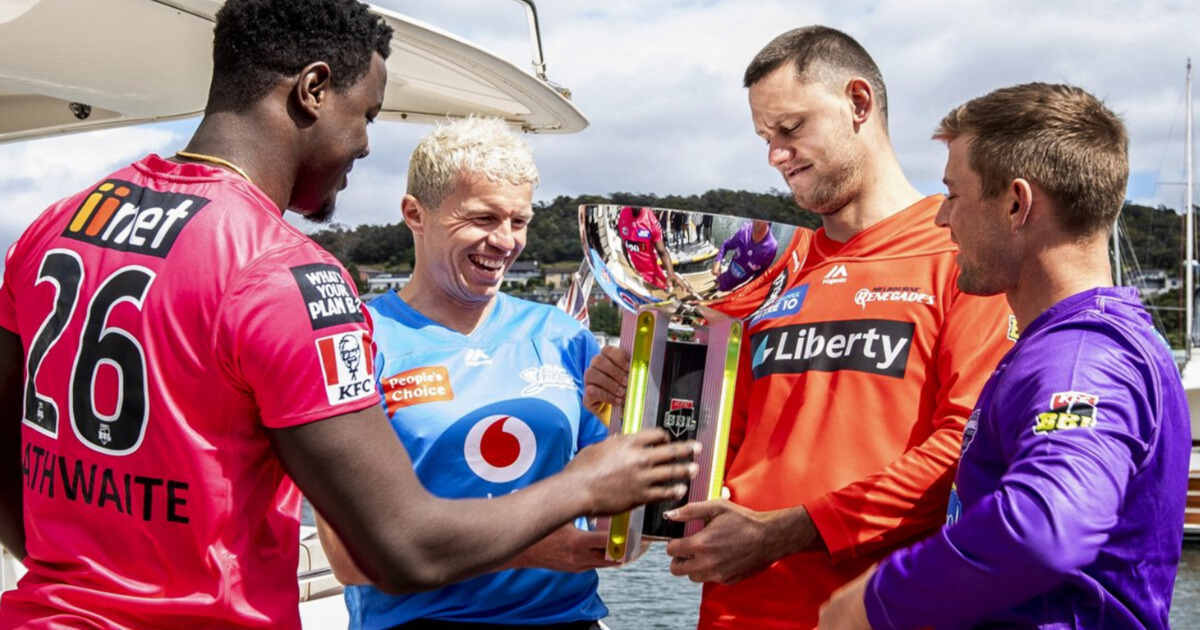