ICC on the verge of identifying Kingpin of global Match Fixing 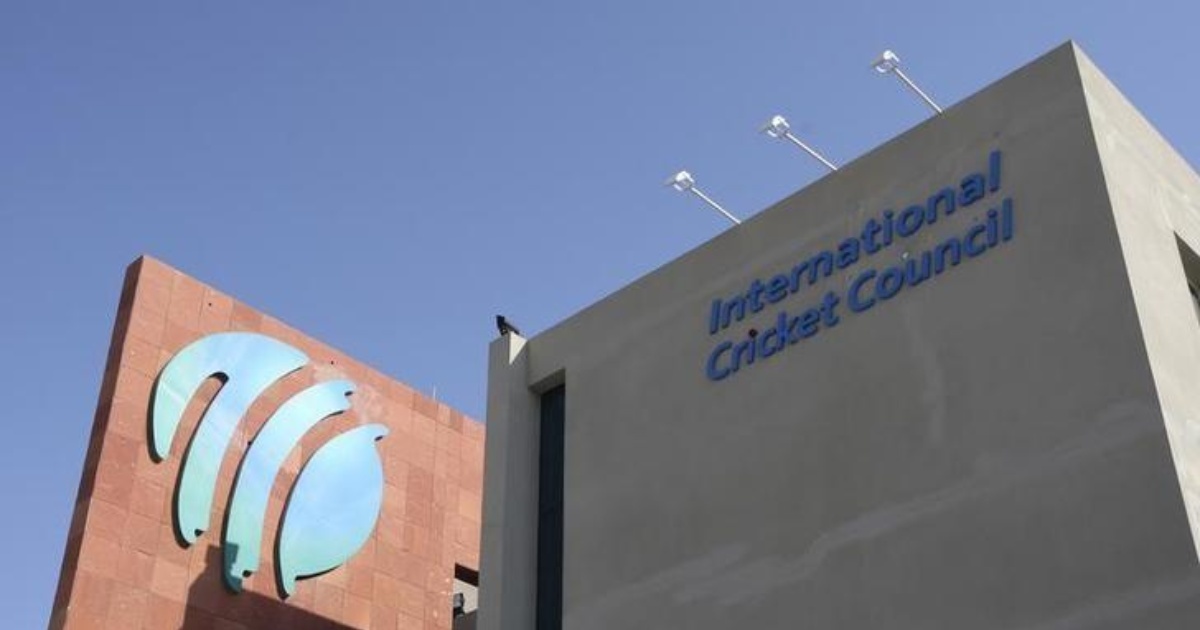 ICC’s Anti-Corruption Unit (ACU) speculates that a total of 42 bookies around the world are active, of which about a dozen hail from India, that are involved majorly in the cases of match mixing in cricket, as revealed by ACU’s general manager Alex Marshall to Telegraph Sport.

As per this report, the international board’s ACU is of the conviction that around 10 or 12 individuals work as bookies in India. The investigators who are currently in Delhi are interrogating a suspected fixer. According to the General Manager, the mastermind is on the verge of being exposed, any now and then.

Marshall said, “Most of these jobs will be started by 10 or 12 corruptors we know very well. Even though at the start of an investigation those people will not feature, and there will be a new person acting as an intermediary making approach to a player, when we dig into it we will find it is one of that group of corruptors using a different name or new phone.”

The governing body has decided to upload the name, mugshot and aliases of the known perpetrators on the ICC website, as a step towards reducing such cases by publicly naming and shaming the fixers. The GM also revealed how the fixers make use of cheap burner phones that are bought without a contract with prepaid minutes of usage in it, which makes it almost untraceable. Also, the use of certain apps where the messages of a conversation disappear.

ICC is also planning to make use of article 2.4.9 for this purpose, under which the corruptors will be coined as ‘excluded persons’, so as to keep the players cautioned of such persons. The corruptors during the pandemic, preyed heavily upon those players who had been affected by this.

Considering the amount of black money that could be generated in the business of match fixing and the disrepute it brings to the game, ICC is taking the right measures to eradicate the root cause of this issue.