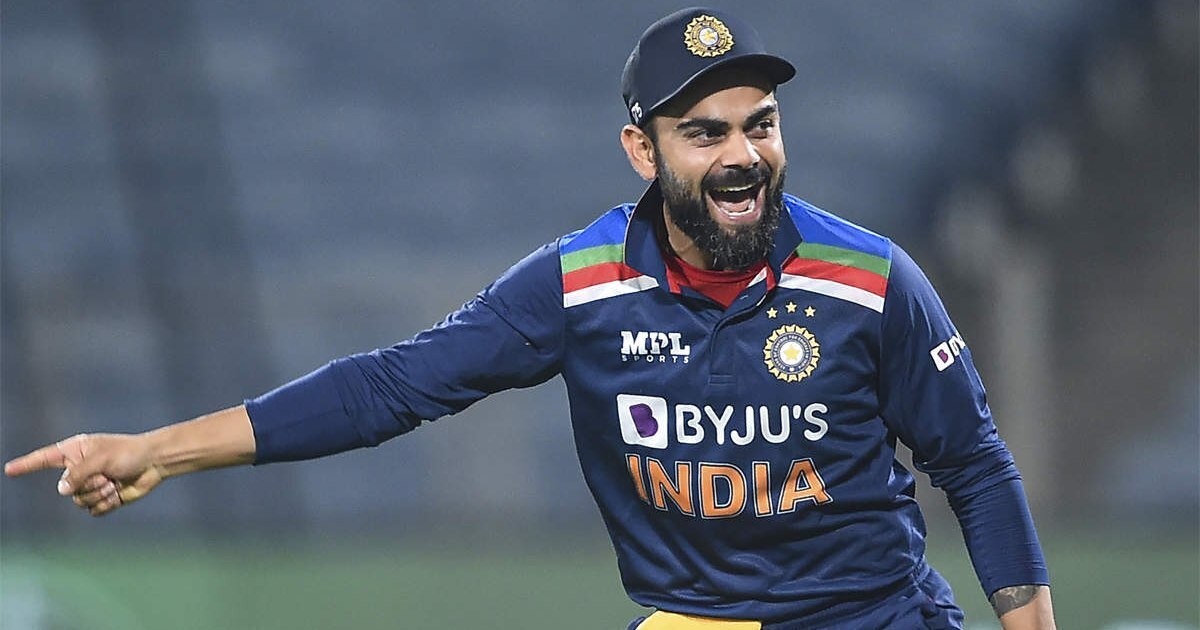 In the latest rankings released by ICC, Indian skipper Virat Kohli and vice-captain Rohit Sharma have held onto their second and third spots in the ODI Batsmen Rankings, respectively. Pacer Jasprit Bumrah has also maintained his fifth spot in the ODI Bowling Rankings.

Chameera’s career-best haul of five for 16, which won him the Player of the Match award, has helped him jump 27 places to a career-best 33rd position. Before the start of the series the 29-year old was in 72nd position and moved up last week with a three-wicket haul in the second match.

Perera’s sixth ODI century has lifted him 13 places to 42nd place in the weekly update to the men’s rankings, which is released every Wednesday. This is only one place shy of the left-handed batsman’s career-best ranking of 41 which was achieved in June 2016.

For Bangladesh, Mahmudullah’s knock of 53 sees him advance two spots to 36th position while Mosaddek Hussain’s innings of 51 have helped him go up by 12 places to 113th in the rankings. Fast bowler Taskin Ahmed, who grabbed 4 for 46, has progressed 12 places to 88th position in the bowler’s rankings. 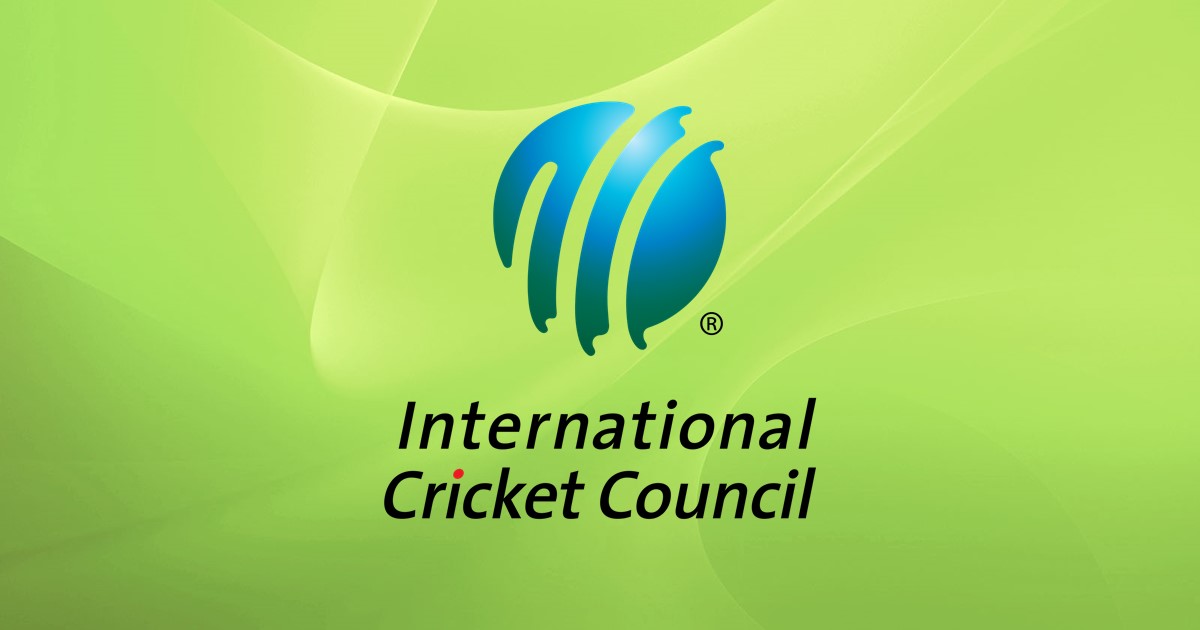