The shortest format of the sport has lived up to its expectations and has provided thorough entertainment. 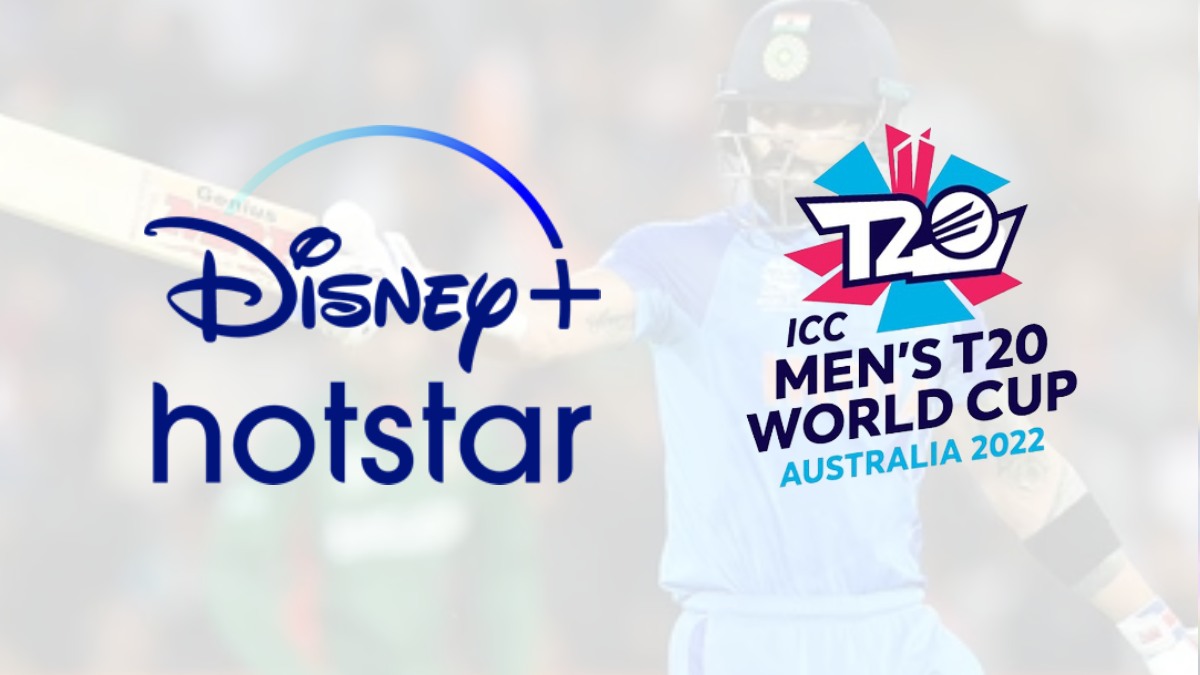 The ongoing ICC Men’s T20 World Cup 2022 has provided the top-most quality of cricket from the first game itself. With miraculous turnarounds and a couple of upsets, this competition in Australia gave equal opportunity to every single team and it could be safe to say that this World Cup has been the best International Cricket Council (ICC) event post-COVID-19 pandemic.

A series of edge-of-the-seat fixtures haven’t been just enjoyed by the fans but also by the official live-streaming partner, Disney+ Hotstar.

The recently played second semi-final between India and England where the latter thrashed the former by 10 wickets and the last-over thriller between the Men in Blue and Bangladesh had a viewership of 19 million each. This number generated is the highest ever since Hotstar became fully paid.

In the Rohit Sharma-led team’s first match of the competition, a masterclass innings by Virat Kohli while chasing against Pakistan gathered a viewership of a whopping 18 million. Kohli’s emphatic batting in the chase also put a stop to online Diwali shopping for the time being.

The shortest format of the sport has lived up to its expectations and has provided thorough entertainment with just a handful of one-sided matches.

The 19 million-viewership mark could have possibly been breached if India would have qualified for the final.

The two finalists, England and Pakistan will collide in the final frontier of the competition tomorrow i.e. Sunday, November 13 at the Melbourne Cricket Ground (MCG) at 1:30 PM IST.