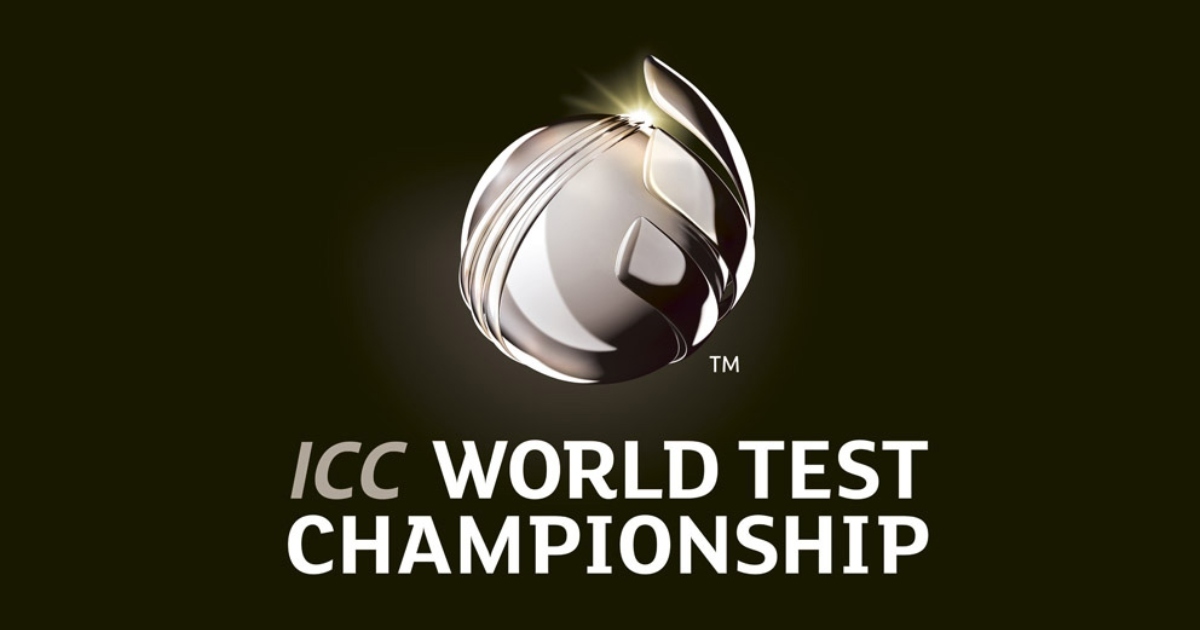 International Cricket Council (ICC) has offered to sell its global media rights of the World Test Championship (WTC) final that is scheduled to take place from June 18 to June 22 between India and New Zealand in Southampton, United Kingdom.

Despite this development, ICC media partner Star India, will retain the media rights and limit its broadcast and marketing operations to the Indian subcontinent. As per Cricbuzz, Star India activated a clause in the deal with ICC that lets them retain the media rights of the final only in the Indian subcontinent. Considering India features in this final, Star India will benefit from this clause.

Apart from India, Star will also have rights in other South-east Asian countries like Sri Lanka, Pakistan, and Bangladesh, where Cricket consumption is massive. A source involved in negotiations close to Star and ICC told Cricbuzz that the broadcaster was not eager to look into other markets.

“It made sense for Star not to worry about selling the rights of the one-off match in none-too major cricket markets where their team is not playing.”

This decision by Star has left ICC to contemplate selling the remaining media rights of the match. The potential buyers from the rest of the regions – including England, Australia, and South Africa – are Sky, Channel Nine and Fox, and SuperSport and SABC respectively. ICC is keen on selling the rights for wider coverage so that no cricket-consuming region is left out.

For the cricketing world largely getting centered around T20 events, selling rights for a one-off Test will be a formidable task for ICC. As per reports, Rs 5 lakh per 10 seconds is charged for a commercial to feature in the breaks during a T20 match, while Rs 50,000 in case of a Test match. The monetary global value of a Test match involving India about $8.5 million, whereas it is just about half in case of an overseas Indian Test. 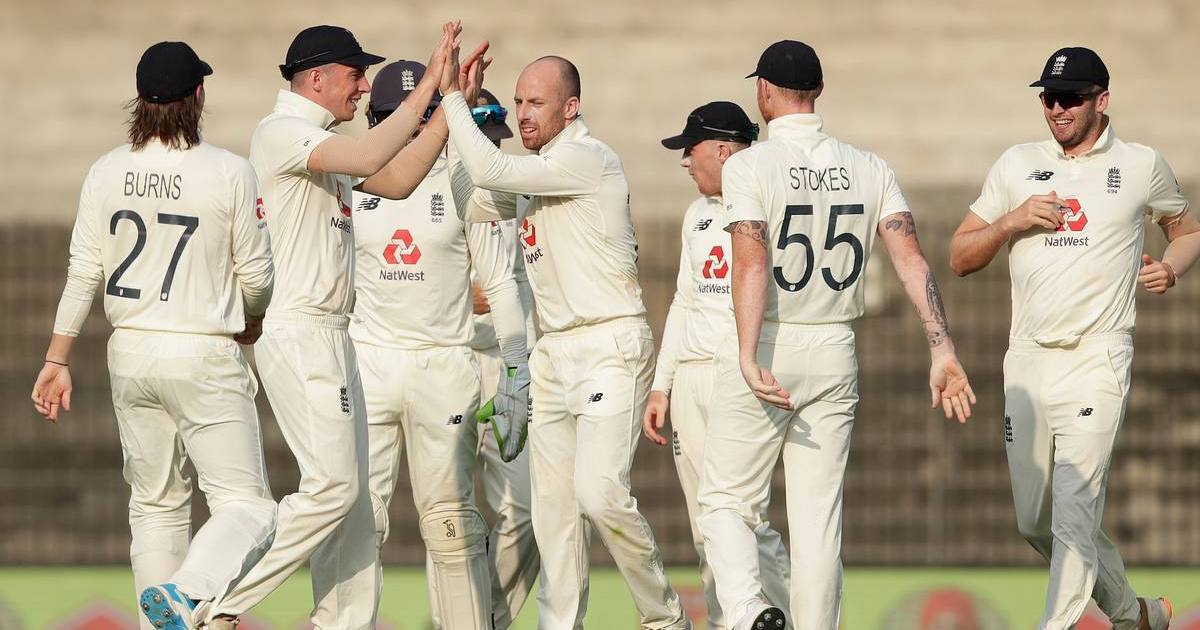