The DRS system in cricket has caused a lot of furore during the recently concluded test match series between England and India. The topic of debate has largely been around the “Umpire’s Call” for leg before wicket (LBW) decisions. However, the early signs suggest that the “Umpire’s Call” is here to stay despite constant criticism.

The primary criticism amongst the cricket fraternity has been that if the ball is clipping the bails, then it should be considered out irrespective of what was umpire’s call. However, the hawkeye technology is not always considered as completely accurate, so umpires are given the benefit of the doubt. If the umpire’s call is completely removed from the DRS system, then the competitive nature of the game could be significantly affected. It would be fair to say that the bowling team will get a massive advantage in every game. 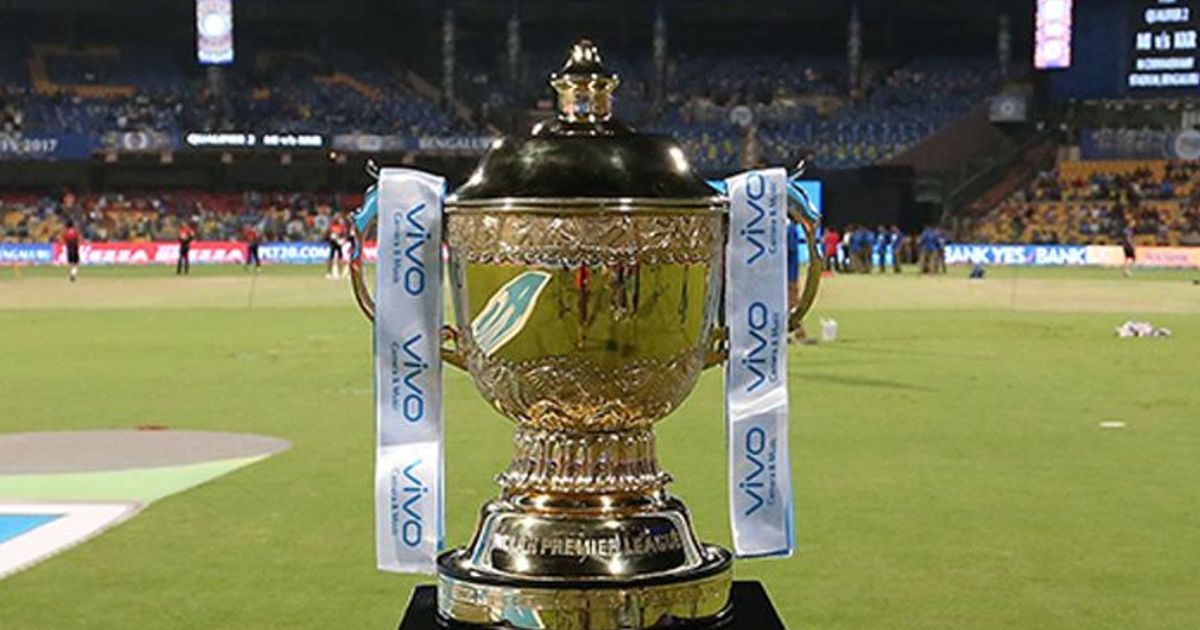