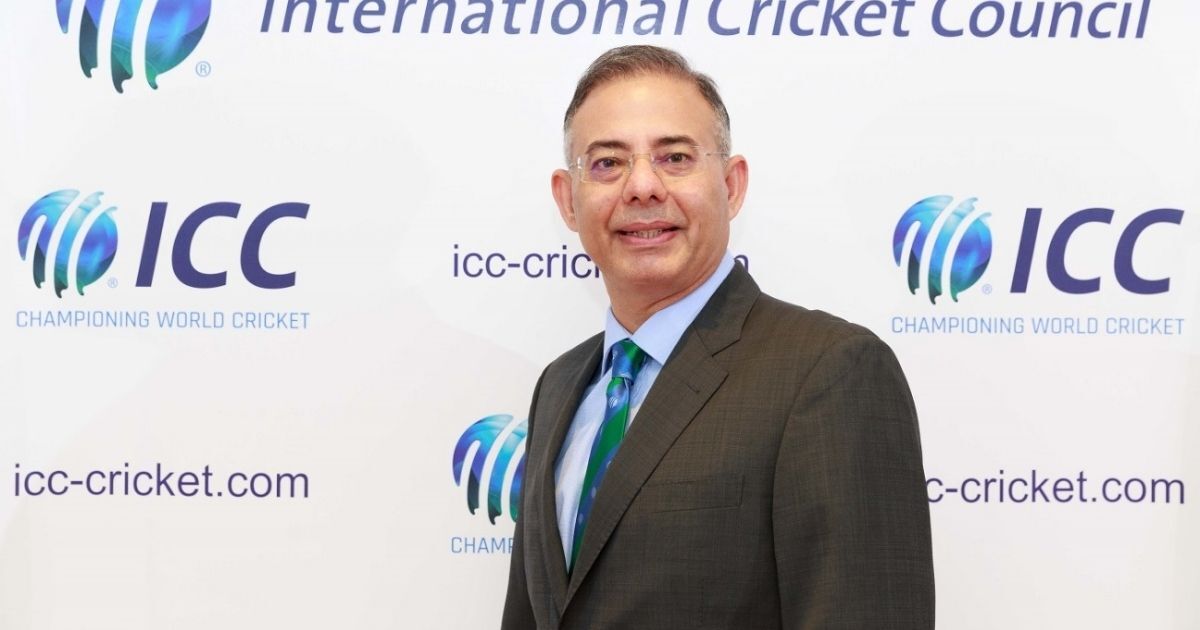 International Cricket Council’s (ICC) chief executive Manu Sawhney has said that the postponement of the Pakistan Super League (PSL) and this year’s IPL would be key factors in determining the protocols for the upcoming T20 World Cup in India.

In an interview with ESPNcricinfo, Sawhney said, “It is extremely important for everybody to realise that in the case of risk mitigation, it is not a linear curve. For example, given a series which is a bilateral series, let’s say between two teams, versus let’s say a World Cup, which has 16 teams coming from 16 different countries into one country, the risks associated with that are exponentially larger and way different. And those are the complexities that all of us are right now are going through and understanding each day better than the day before as to what needs to be done. So, for us right now, learning from what is happening in the various (T20) leagues, learning from what India is doing currently – and BCCI has done a great job – and post this the IPL will be very key in terms of learnings before we look at what are the protocols we’ll have to follow for the T20 (World Cup) later in the year.”

Earlier this week, PSL was postponed due to the rise in Covid-19 cases. The tournament, which started on February 20, was stopped after just 14 league matches as PCB decided to postpone it. There are rumours that the league may continue in May. Meanwhile, IPL has not announced dates or venues for the tournament yet. But BCCI is determined to host this season in India. Last year, the league was shifted to the UAE and was played behind-closed-doors.

India is set to host the T20 World Cup this year in October-November. Since India is second globally in terms of the total number of active Covid-19 cases, ICC has kept the UAE as a back-up venue. However, India has approved more than one vaccine and the vaccination drives have already started in full-force, so it is highly unlikely that the shift of venue will happen. Furthermore, ICC teams have been conducting recces across India to ensure that the potential venues for the tournament can carry out all the protocols necessary for a bio-secure environment.