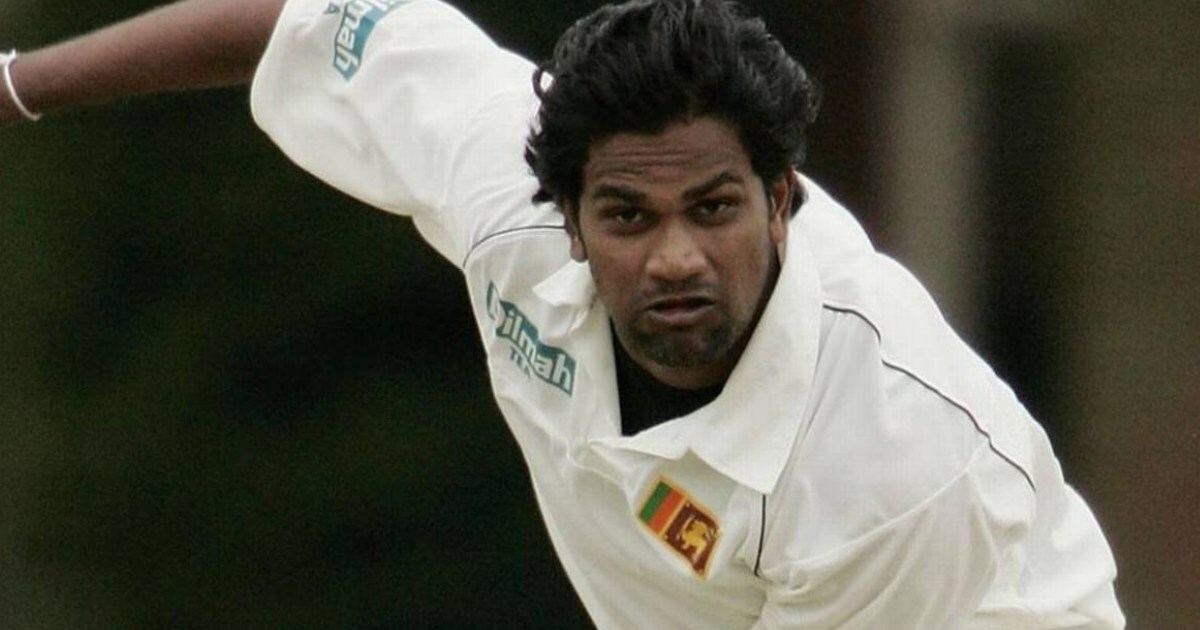 After being found guilty of Match-fixing, former Sri Lankan bowler Nuwan Zoysa has been banned for six years from all forms of cricket. Zoysa has played 30 Tests and 95 ODI’s for Sri Lanka. He was suspended by the ICC for the breaching anti-corruption code.

Nuwan Zoysa was also part of the IPL. In 2008 he played three Matches for Deccan Charger now known as the Sunrisers Hyderabad He was accused of encouraging players to influence the game using unethical methods. In 2019 he was charged with four anti-corruption breaches in the T-10 league in UAE. Nuwan Zoysa was the bowling coach of the Sri Lankan national team from 2015 to 2018.

In an official statement by ICC General Manager, Alex Marshall said, “In his role as a national coach, he should have acted as a role model. Instead, he became involved with a corrupter and attempted to corrupt others,”

Nuwan Zoysa asked one player to influence the game by getting out deliberately or giving away runs for money, but the player refused the offer. This is a dark phase for the Sri Lankan cricket community as earlier this month Dilhara Lokuhettige was banned from all forms of cricket for eight years after being found guilty of breaching the ICC Anti-Corruption Code. In 2019, Sanath Jayasuriya was Banned for not being cooperative with an Anti-corruption Unit. Meanwhile, Jaynandana Warnaveera was also suspended under the code.

ICC has been relentless in the past few years to charge punishments to former and current players that are not following the anti-corruption code. Bangladesh all-rounder Shakib Al Hasan was also handed two years of punishment with one year ban and another year was suspended punishment. Previously reports have emerged suggesting that ICC is very close to finding the kingpin of match-fixing in international cricket. 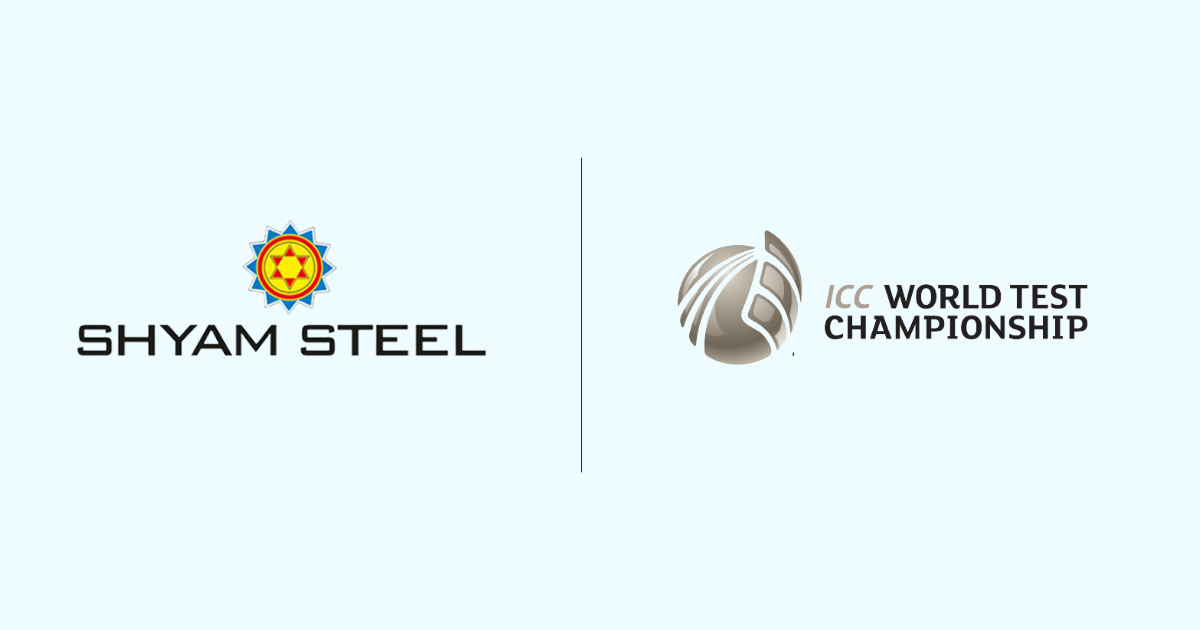