ICC Announces Nominees for Player of The Month Awards 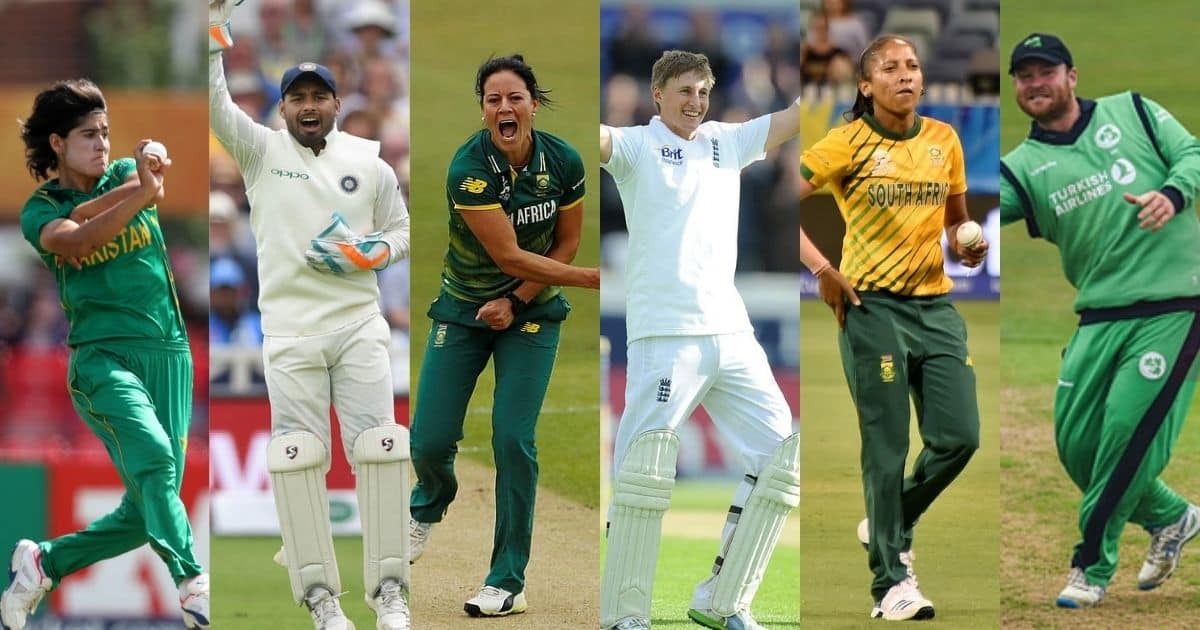 ICC announced the best performances from both male and female categories in January on February 2. From the Men’s category, Rishabh Pant from India, Joe Root from England, and Paul Stirling from Ireland were nominated. While Women’s nominees were Pakistan’s Diana Baig and the South African duo of Shabnim Ismail & Marizanne Kapp.

Pant played a vital role in India’s historic series victory in Australia. The wicket-keeper was nominated for scoring 97 at the SCG and the match-winning unbeaten 89 at the Gabba. While English skipper got the candidacy for his 228 & 186 in England’s 2-0 win against Sri Lanka. Sterling was named after scoring three ODI tons against UAE and Afghanistan.

The Women nominations were picked up from the Pakistan tour of South Africa. Baig who was the leading wicket-taker in the ODIs got the candidacy for her nine wickets in the series. Whereas her South African counterpart Ismail bagged five scalps in the T20s and Kapp was named for her all-round performances.

As per ICC, these shortlisted nominees will be voted by the independent ICC Voting Academy and registered fans around the world. The ICC Voting Academy comprising 26 prominent members including senior journalists, former players, and broadcasters, and some members of the ICC Hall of Fame. The fans would have a 10% share in the voting.