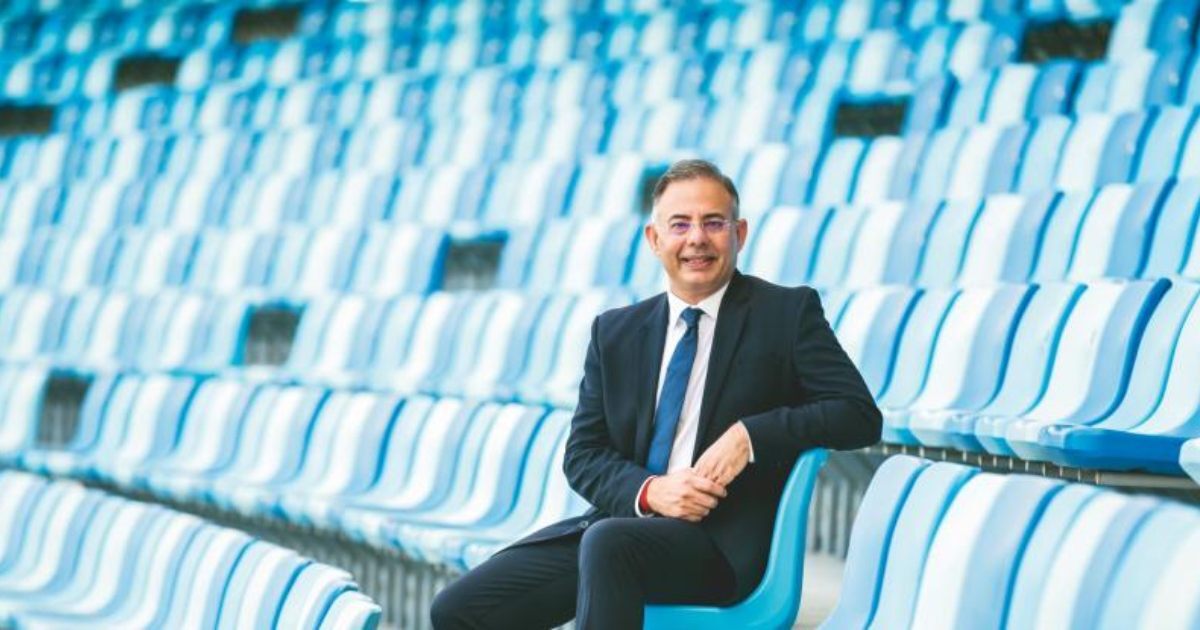 International Cricket Council (ICC) could be in turmoil if the latest reports are to be believed. As per the latest developments, ICC has asked CEO Manu Sawhney to go on leave after an investigation outsourced by the governing body to an international agency of global reputation concluded his management style as being unethical and despotic.

The reports come right after the investigations done by the audit company PricewaterhouseCoopers (PwC). Sawhney, who had replaced Dave Richardson in 2019, was kept under scrutiny by the UK-based firm that was primarily investigating his “manner of conduct” within the organization ever since he was appointed the job.

According to TOI sources, a forensic, interviewing, auditing, and clinical assessment of employee-conduct has been looked into, which consequently declare Sawhney guilty of several misdemeanors. The CEO reportedly has problematic relations with influential cricket boards due to his different stance towards certain policies.

PWC enquired ICC employees at different levels over the past month, and as per reports from the Dubai Headquarters of the governing body, more than 90 percent of employees shed a poor light on Sawhney.

The 56-year-old was previously presumed to be working from home due to covid-19 precautions until the actual news broke out. With a year left in his tenure, the chances of his contract being terminated are higher than ever. ICC’s HR committee, headed by Ian Watmore (chairman of England and Wales Cricket Board), pushed ICC to act against Sawhney after going through the reports. The final verdict is yet to disclosed as ICC moves towards eliminating toxic work environment.

FTX to be cryptocurrency partner of ICC events

Evaluation and evolution of the cash-rich IPL over the years