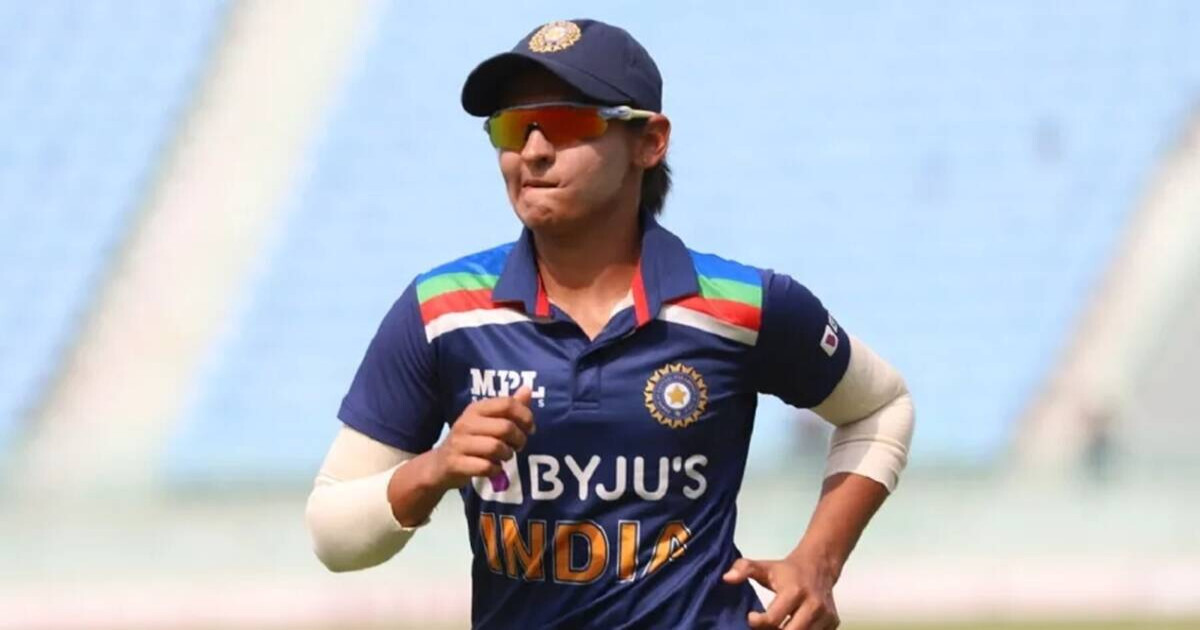 India Women’s T-20 captain Harmanpreet Kaur has announced that she has successfully recovered from COVID-19 and has urged everyone to follow all the safety precautions amid the Pandemic.

Harmanpreet was under home quarantine after she tested positive for COVID-19 last month. After testing negative, she has appealed to everyone to follow all the necessary protocols to fight the pandemic.

Happy to inform you all that I have tested -ve & I'm feeling better. My only message to y'all is to take care & be extra careful. The virus is real & it's dangerous.Follow all the protocols set up by the authorities.Wishing strength to the ones who are in the middle of the fight.

Harmanpreet last appeared on the cricket pitch in the five-match ODI series against South Africa, in which India lost 4-1. She scored a total of 160 runs in five matches with her best score of 54 coming in the fourth ODI in Lucknow. She suffered a hip-flexor injury in the fifth ODI and as a result, she did not take part in the three-match T-20 series against South Africa.

India managed to win the third T-20I under the leadership of Smriti Mandhana but lost the series 2-1. The 32-year-old has represented India in all three formats and has many records to her name. Harmanpreet broke through in 2009, but it wasn’t until 2013 when she stamped her class. Her century against England at the World Cup 2017 earned her applauds from opposition captain Charlotte Edwards. Harmanpreet Kaur has seen her career skyrocket since reaching the final of the World Cup in 2017.

In April 2013, she was handed the captaincy when Mithali Raj was rested for the limited-overs series against Bangladesh, making it clear that she is the one who will eventually succeed Raj. In November 2016, she replaced Raj as captain of the T20 team for the series against the West Indies. Kaur went on to become the first Indian women cricketer to play 100 T20 internationals. She also became the first Indian cricketer – male or female – to sign a Big Bash League contract with Sydney Thunder in Australia. Kaur is likely to play for India during the tour of England at the end of summer. 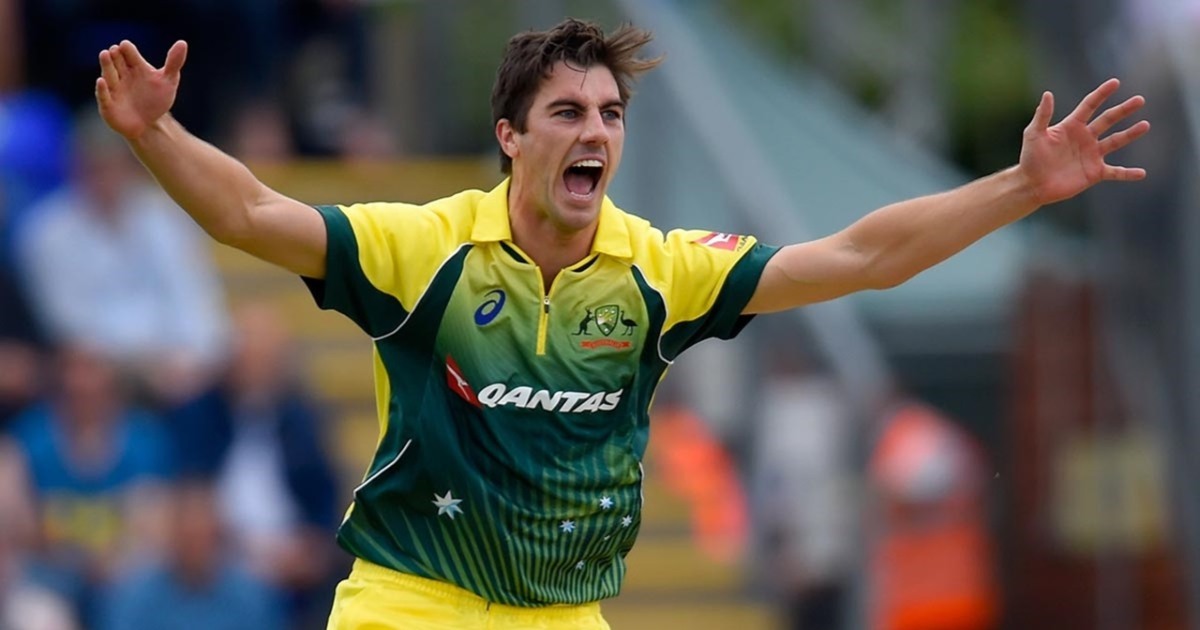