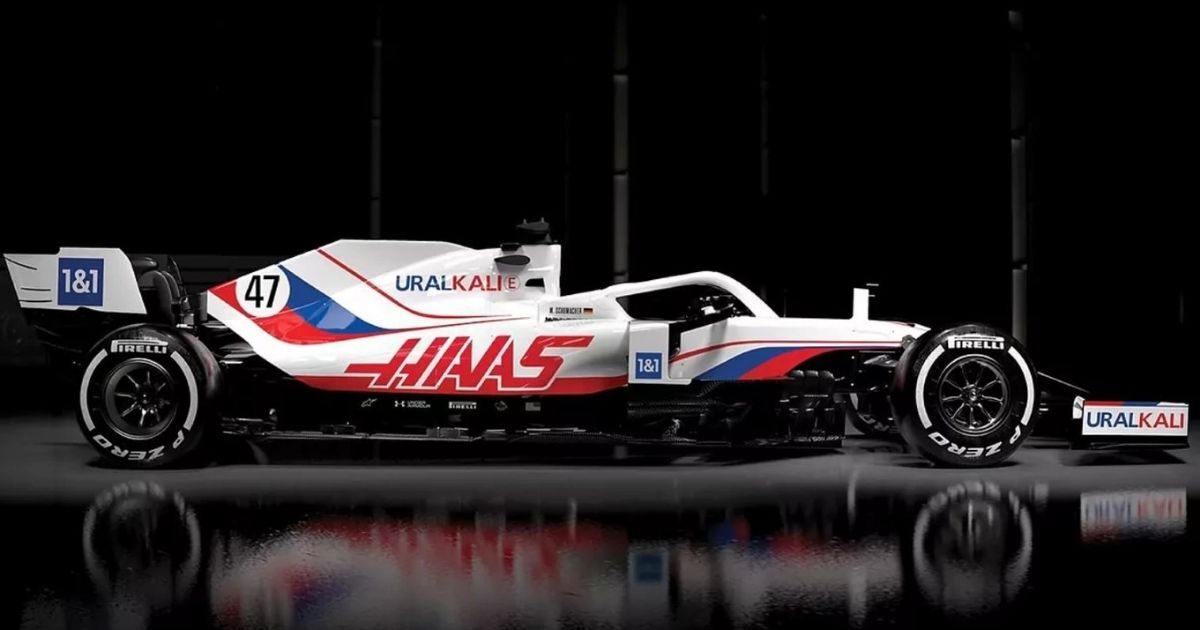 The Haas Formula 1 team has announced Uralkali, one of the world’s leading potash fertilizer producers, as the title partner ahead of the 2021 F1 season. The multi-year partnership was revealed during the launch of VF-21, the team’s new red, white and blue race car for the 2021 FIA Formula 1 World Championship. As the team will now be known as Uralkali Haas F1 Team, the car has the Russian company’s branding on it.

Welcoming Uralkali to Formula 1 as title partner to the US-based Haas F1 Team, Gene Haas, chairman of the team said, “We look forward to representing their brand throughout the season. It’s an exciting time for the team with Uralkali coming on board and having Nikita Mazepin and Mick Schumacher driving for us. It’s definitely a case of all change but I’m hoping that we get back to being in the mix for scoring some points at these races. It’s been a tough couple of seasons, but we’ve also got our eye on the bigger picture, in particular 2022 and the implementation of the new regulations.”

Along with this announcement, Haas also revealed German telecoms provider 1&1 as a sponsor.The renamed team and VF-21 will make their debut on March 12, the first day of the pre-season testing at Bahrain International Circuit, with Nikita Mazepin and Mick Schumacher as the drivers.

The all-rookie lineup will be one to watch out this season. On one hand, there is Mick is the reigning F2 champion and the son of Formula 1 great Michael Schumacher. The other drive the son of Uralkali’s owner, Dmitry Mazepin.

After a disastrous season last year, where previous drivers Romain Grosjean and Kevin Magnussen scored just three points between them, Haas will try to find some success this time around. The 2021 FIA Formula 1 World Championship will begin with Bahrain Grand Prix on March 28.