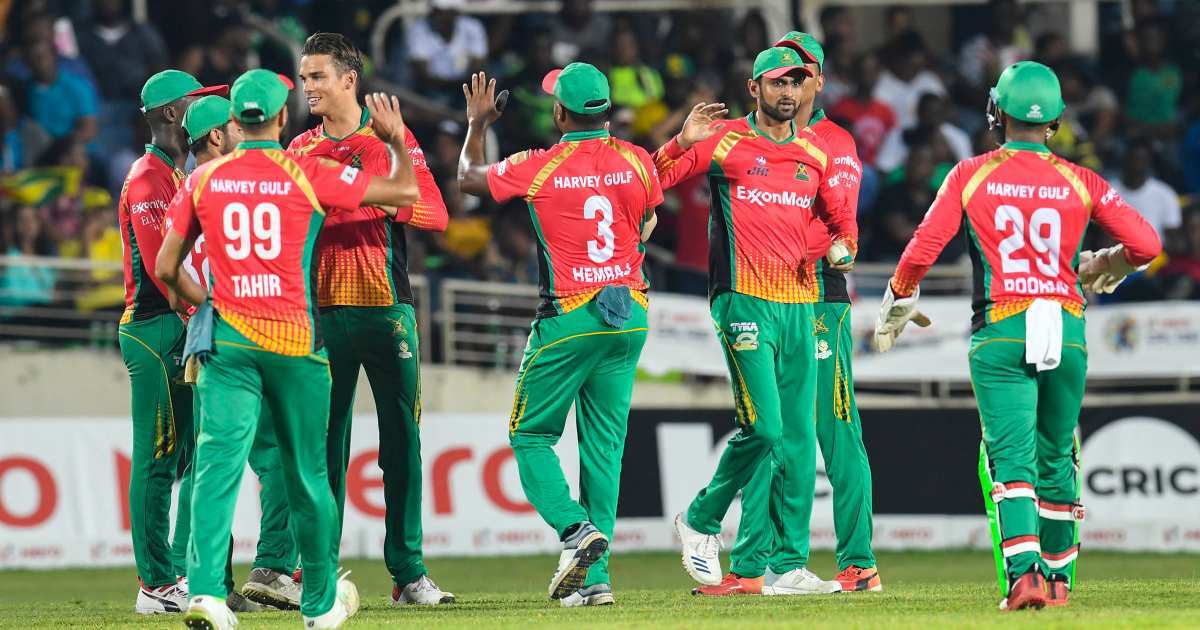 The Guyana Amazon Warriors have announced their retention for the 2021 Caribbean Premier League (CPL) which gets underway in St Kitts and Nevis on August 28.

The Warriors have retained a total of 11 players who had led them to the semi-finals of the league last year. Nicholas Pooran made the only century of last year’s tournament and he will be back with the Warriors this year along with Shimron Hetmyer and Brandon King. They will also be welcoming back South African leg spinner Imran Tahir and Afghan fast bowler Naveen ul Haq.

The squad also features younger talents Kevin Sinclair and Ashmead Nedd, both of whom impressed everyone  in 2020 at their first CPL.

The franchise has released some big names including captain Chris Green, Ross Taylor, Keemo Paul and Sherfane Rutherford ahead of the 2021 CPL Draft.

Under Green’s leadership, the Warriors had won six of their league games to finish in second position. They faced third-placed St. Lucia Zouks in the semis, but were crushed by 10 wickets.

Sherfane Rutherford and Ross Taylor did not deliver as expected last year but Green was one of the team’s top bowlers. The skipper scalped nine wickets in 11 matches, conceding runs at an economy rate of 5.68.

Keemo Paul also did a decent job in the bowling unit. He picked up nine wickets in nine innings, with his best figures being 4/19. Warriors had signed Paul in 2017 and retained him ahead of every season, but have now ended their association with him.

The Guyana Amazon Warriors who are 5 time runner ups have six spots left to fill in their squad which will be announced in the coming weeks.

The team management team, in their statement said that, “The Management of the Guyana Amazon Warriors Franchise are very pleased to retain the core group of players which comprised our squad over the last two years.”

The Franchise also added that they are very appreciative of the retained players for their loyalty and commitment to the Guyana Amazon Warriors. The management hopes that with the majority of players being together over the last two tournaments, the team unity, and support will be beneficial in working towards a common goal and purpose will bring the desired result of winning the tournament this year.