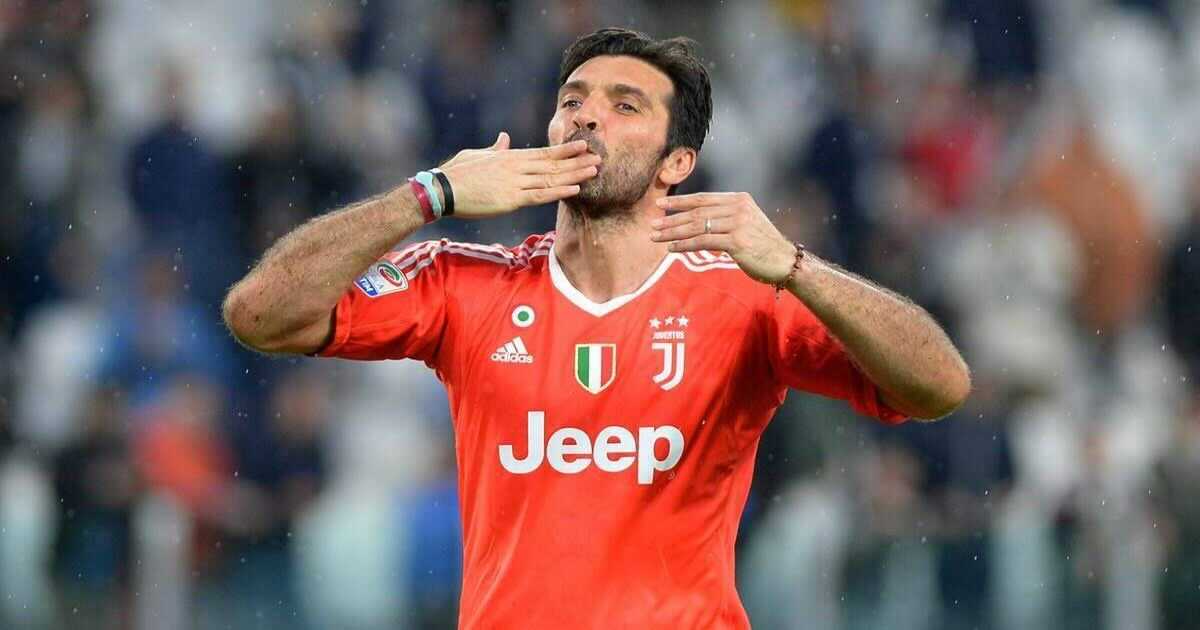 Legendary Italian goalkeeper, Gianluigi Buffon has revealed that he will leave Juventus at the end of the season and chances are that he might even retire from football.

The 43-year-old goalkeeper’s current contract with Juventus expires at the end of the season but he will make the decision to play further or retire from football at the end of this very season.

Speaking to beIN SPORTS, Buffon revealed, “This year my experience in Juventus will end definitively. Either I stop or I find a stimulating situation.”

Buffon was signed by Juventus in 2001 from Parma and since then he went on to become one of the greatest goalkeepers in the history of world football. The 43-year-old won many prestigious accolades like 2006 FIFA World Cup, 10 times Serie A, 5 times Copa, 6 Coppa Italia and 7 Supercoppa Italiana.

In 2018, he decided to join Paris Saint Germain (PSG) and signed a one-year contract with the French club. He helped the team to win Ligue 1 and a Trophee des Champions in his one year stay at the club.

Buffon is also one of the very few players to have made over 1000 appearances in his professional career and has appeared in 683 games till now for Juventus, securing second highest appearances for the club.

Though he has not won the Champions League in his entire career but Italian goalkeeper has played in three finals however, he lost all of them. In 2019, he again signed a two-year contract with Juventus but he’s the second-choice keeper for club after Wojciech Szczęsny.

Buffon became the most expensive goalkeeper after his transfer to Juventus from Parma in 2001 for €51.956 million. Currently he earns a weekly wage of $85,000 and with all the bonuses, it takes his annual income upto $5 million, with a current estimated net worth of around $20 million.

It is indeed a very sad day for all the Bianconeri fans all around the world as they would bid farewell arguably to one of the greatest goalkeepers in the world.

Juventus are not in a good state right now as they are 5th in Serie A and their rivals AC Milan thrashed them 3-0 a day before yesterday. They might even face a Serie A ban because of their involvement in the European Super League.

How will the transfer of Cristiano Ronaldo benefit Manchester United?