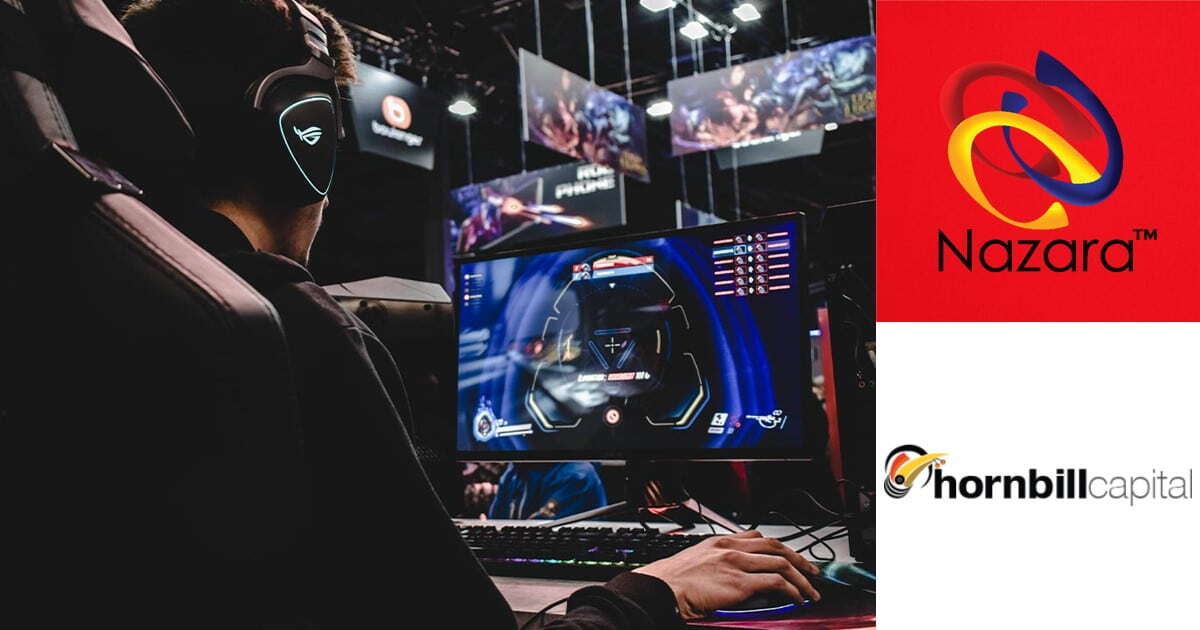 Nazara is one of the leading gaming companies in India with majority stakes in mobile gaming, eSports, and sports media. The firm has 57.05% of stakes in eSports startup NODWIN Gaming, 63.9% stakes in eSports media firm Sportskeeda, and 52.38% in-game developers Next Wave Multimedia. The Mumbai based firm is popularly known for its games such as World Cricket Championship, Carrom Clash, Halaplay, Chhota Bheem, and Motu Patlu series.

While commenting on the deal with IGL, Nazara’s CEO Manish Agarwal said, “The leadership team of Hornbill Capital has been part of the growth story of many consumer internet companies and we at Nazara look forward to leverage their experience of working with some of the smartest tech entrepreneurs across the globe and having an inside view of blitz scaling of their portfolio companies in the last decade.”

Earlier this year, Plutus Wealth Management LLP and its associates had acquired shares worth Rs. 500 crores in Nazara from WestBridge Ventures II Investment Holdings. Plutus was backed by the ace investor Rakesh Jhunjhunwala, who also has stakes in Nazara.

In the last five years, the company has invested over Rs 300 crores in the Indian gaming ecosystem. In India, the gaming startups have seen unparalleled growth since the start of pandemic. From March 2020, the industry has gathered unpredicted new users, wider engagement, and unexpected revenue.

DraftKings to acquire Golden Nugget Online Gaming for $1.56B