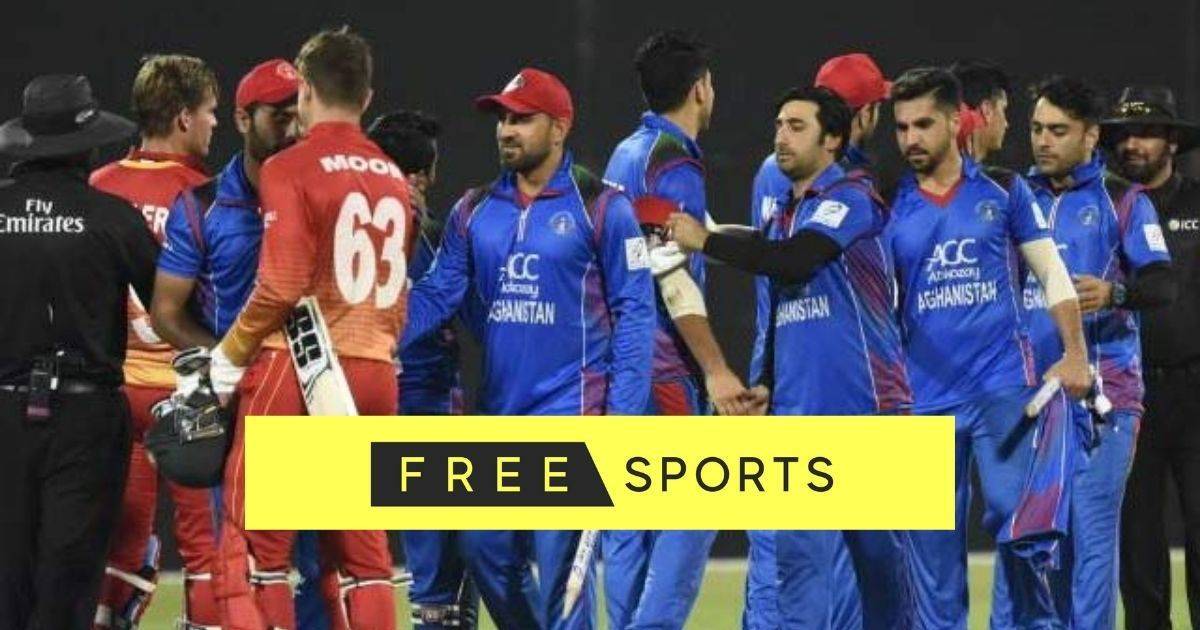 FreeSports, a UK-based free-to-air sports television channel, has secured a deal to broadcast all home Tests, ODIs, and T20Is involving Afghanistan and Zimbabwe over the next three years. This deal was finalized by the RDA agency, which sold the rights on behalf of both the Afghanistan Cricket Board and Zimbabwe Cricket.

Richard Sweeney, CEO of FreeSports and Premier Sports addressed the new partnership and said, “This is fantastic news for all cricket fans in the UK and for FreeSports viewers. We have consistently broadcast some of the best cricket tournaments from around the world and it is always well received by our viewers who are always asking for more! We’re thrilled to have struck this deal with RDA and committed to our long term vision of bringing live and free sport to every home in the UK.”

The free-to-air channel is owned and operated by Premier Sports, which holds the rights to the Guinness PRO14, Scottish and Betfred Cups, LaLiga, Copa del Rey and Serie A.

Over the next three years, FreeSports will broadcast a total of 33 fixtures involving Afghanistan and 58 events involving Zimbabwe Cricket. The partnership has already begun with the ongoing series between Afghanistan and Zimbabwe, which will feature two tests and three ODIs. Notably, this is the first time when a Test match that doesn’t involve England is being shown on free-to-air TV in the UK.

With this new agreement, FreeSports has further strengthened its cricket coverage portfolio. Till now, the network was involved only in the shorter format as it aired the 2021 Abu Dhabi T10 in January and the CSA T20 Challenge in February. By acquiring the rights to broadcast Afghanistan and Zimbabwe cricket, it has forayed into Test cricket. This partnership also marks the new era of free-to-air cricket broadcast in the UK as it follows Channel 4’s landmark India vs England broadcast deal.