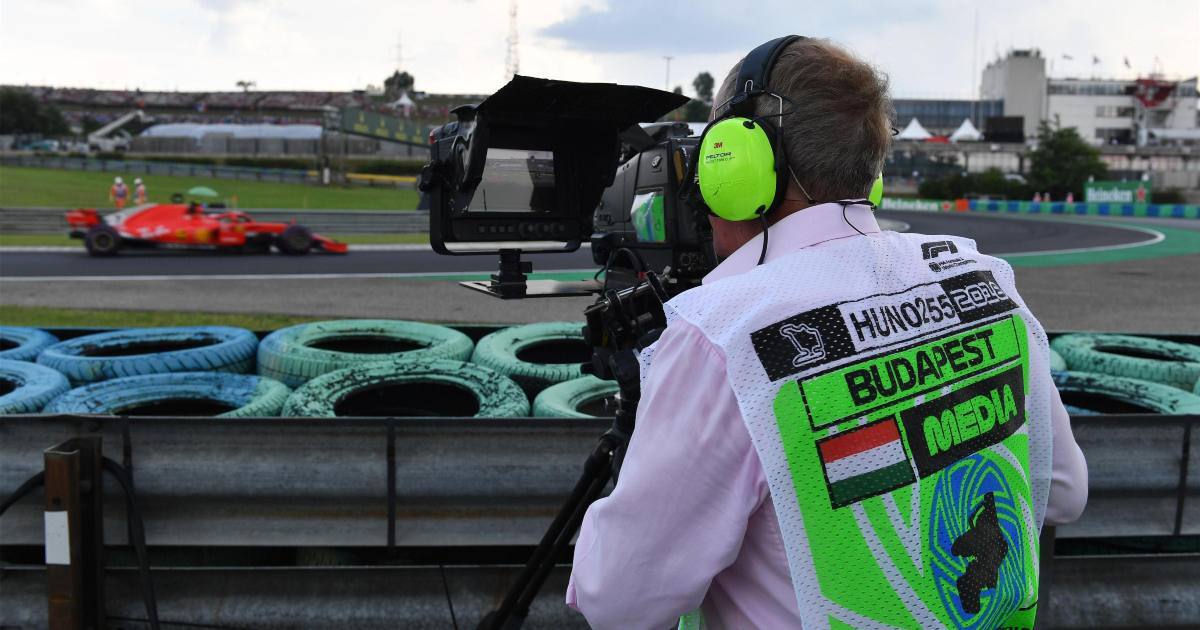 Formula 1 and Amazon are reportedly in advance talks regarding a potential streaming rights deal, that will see the F1 TV feature on Amazon’s streaming platform. The discussion with Amazon for streaming live races in 2021 will be an add on to the already existing partnership between the parties for Amazon Web Services (AWS). Amazon has previously picked up streaming rights deals with NFL, Premier League, and Tennis.

The chairman of F1 Chase Carey revealed in December about the talks regarding a streaming deal with Amazon, despite having their own OTT service F1 TV. Following an update in the F1 TV, F1 sporting director of media rights Ian Holmes mentioned about being in regular contact with Amazon. Holmes explained that the deal would cover a regular broadcasting right and the availability of F1 TV via Amazon’s services.

The racing organization is looking forward to making the premium version of its streaming service available in 85 countries for the 2021 season, expanding to Brazil, Slovakia and the Czech Republic. For countries lsuch UK and Germany, the F1 TV services are yet not available, but Formula 1 has TV broadcast rights to certain channels such as Star Sports in the case of India. However, Holmes explained about the possibility for streaming agreements that would allow both traditional rights package as well as F1 TV Pro.