Formula 1 2021: Australian and Chinese GP postponed due to coronavirus 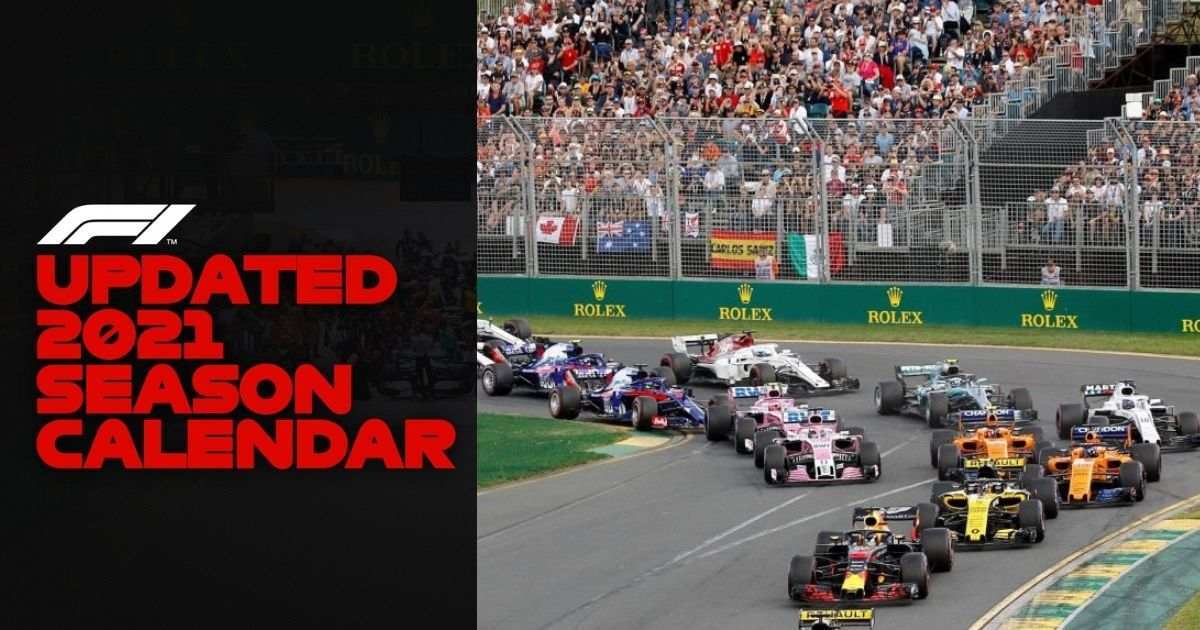 The 2021 campaign of Formula 1 will have a delayed start as the Australian and Chinese Grands Prix have been postponed due to COVID-19 restrictions. Due to the strict rules regarding international arrivals in both countries, the season will now begin with Bahrain Grand Prix between March 26-28.

The Australian Grand Prix, originally scheduled for March 19-21, will now take place between November 19-21. Courtesy of the pandemic, the Australian Grand Prix was cancelled last year. Apart from key changes to the opening race, new dates for China Grand Prix are yet to be released. The Chinese race initially scheduled between April 9-11. Discussions with concerned authorities in China to reschedule the race later in the season are yet to be concluded

As a result of these major changes, the entire F1 calendar has undergone some major changes. The race in Brazil will now take place on November 7, the Saudi Arabia Grand Prix has been moved to December 5, and the Abu Dhabi Grand Prix will finish the season on December 12, a week later than the previous date.

Furthermore, Bahrain Grand Prix will be followed by a race at Imola, Italy between April 16-18. The third race of the season, scheduled for May 2, is yet to be confirmed but Portugal’s Portimao circuit is likely to take this slot after making debut last season.

Despite the revised dates, Formula 1 bosses aim to keep the proposed 23-race calendar for the entire season. F1 president Stefano Domenicali said, “We are pleased to confirm that the number of races planned for the season remains unchanged. The global pandemic has not yet allowed life to return to normal, but we showed in 2020 that we can race safely as the first international sport to return and we have the experience and plans in place to deliver on our season.”

Castore could surpass some prominent sportswear brands in future