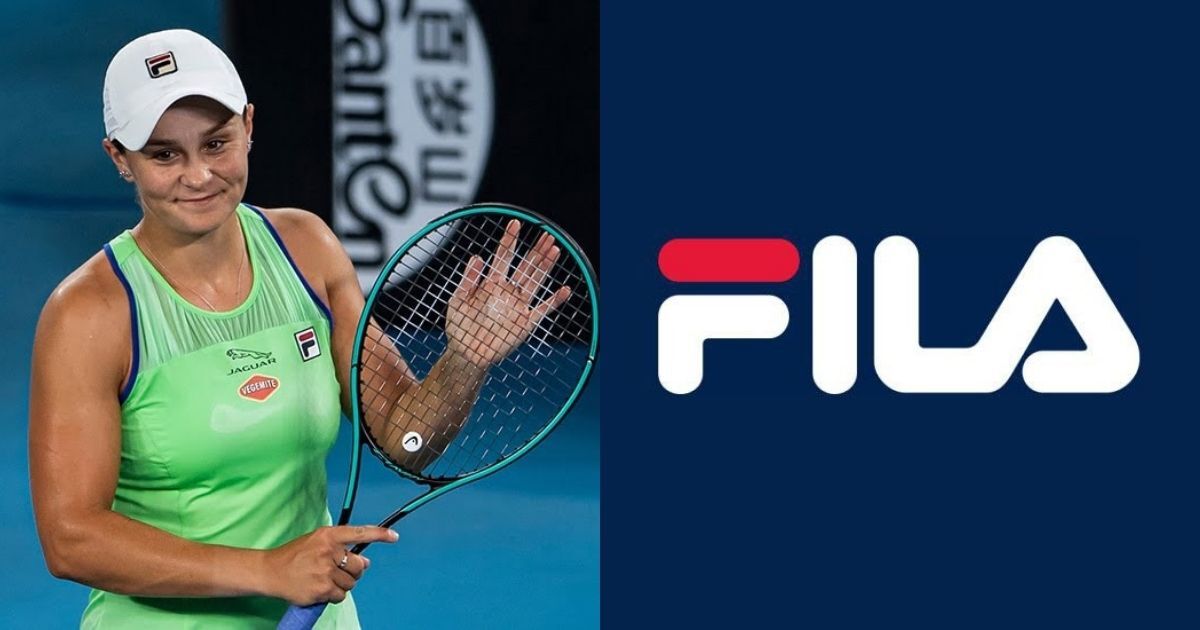 Italian sportswear manufacturer Fila has extended sponsorship deal with world number one Ashleigh Barty. The contract extension was announced just before the start of the Australian Open, but the length and financial terms of this new deal have not been disclosed yet. The brand has sponsored Barty since 2016 and has stayed with 24-year-old while she became a tennis sensation and reached the pinnacle of the sport.

While signing the new deal Barty said, “Fila has been by my side through the most exciting times of my career, and I could not be more delighted that they will continue to support me in my tennis journey.They have been an integral part of my success on the court, and I am honoured to continue to represent such an iconic brand with a rich heritage in tennis and beyond.”

Barty’s breakout season in 2019 led her to the elite ranks of the WTA. She won her first singles Premier Mandatory title in Miami, followed by her maiden singles Grand Slam victory at Roland Garros and subsequently winning the WTA Finals. She is only the second Australian to reach world No.1 ranking after mentor and former FILA athlete Evonne Goolagong-Cawley. At Australian Open this year, Barty will fight to become the first Australian woman to win the tournament since Christine O’Neil in 1978.

Fila is celebrating this extension and Barty’s achievements by creating the ‘Barty Bundle’. The exclusive bundle will get limited promotional offering from Barty and Fila. It will include a custom-made Ash Barty practice t-shirt and a face mask. Both pieces will feature Barty’s brand-new ‘AB’ logo. This will be available to female junior tennis players at various tennis academies in Australia and the US..

Gene Yoon, global chairman at Fila, said, “Ash’s meteoric rise to the top of the tennis universe over the past several years has been incredible to behold, and we couldn’t be more thrilled to continue our relationship with her.”

The renewal with Barty continues Fila’s involvement in the world of tennis. The company already has event partnerships with BNP Paribas Open, Tennis Hall of Fame Open, and  Rogers Cup. Moreover, it is also an official supplier to Tennis Canada, and the Argentine Tennis Association (AAT) Junior Tennis Champions Center.