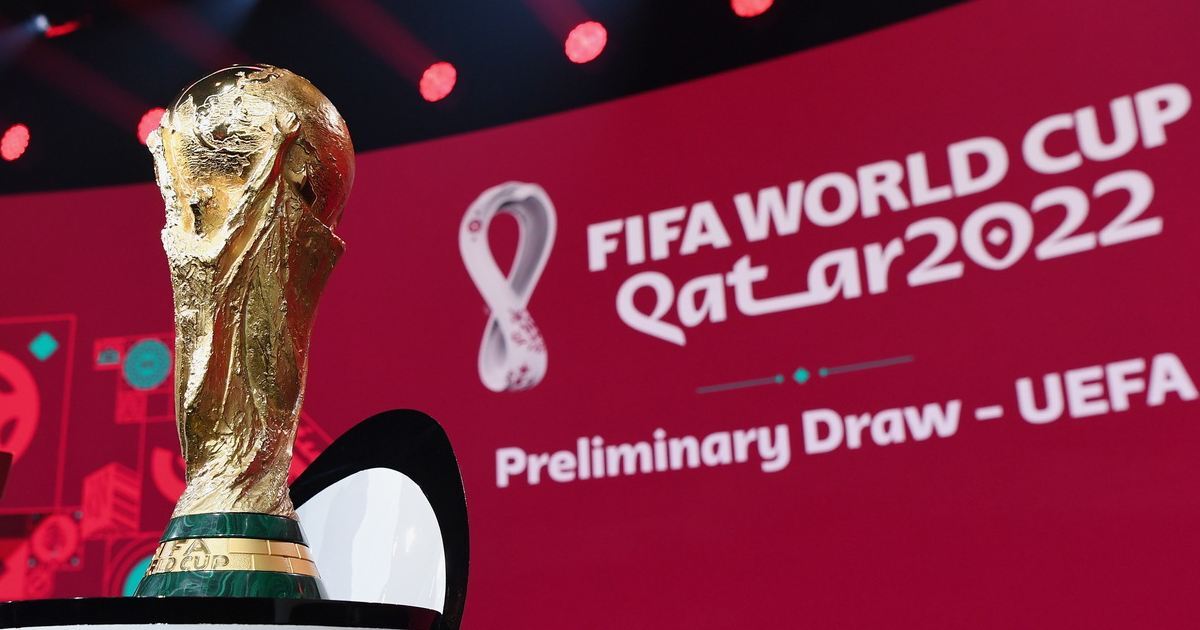 Group A matches of Asian qualifiers for the FIFA World Cup 2022 have been shifted from China to Dubai. China has imposed COVID-19 travel restrictions on many countries so it is difficult for the country to host the matches. The matches were initially scheduled for the eastern city of Suzhou.

Maldives and Syria were set to play Group A games in Suzhou in the second round of Asian qualifiers of the 2022 World Cup. Chinese Football Association confirmed through a statement that the rising cases of COVID-19 in Malaysia and Syria will force both teams to undergo strict isolation after arriving in China.

“The decision was made due to the mounting challenges faced by several participating teams in traveling to China. The AFC is now working in close partnership with the Chinese Football Association and potential neutral venues, as well as the participating teams to arrange for the safe passage and well-being of all stakeholders while reiterating its commitment towards ensuring the successful completion of the Asian qualifiers”

The AFC has not announced the schedule of the matches. The second wave of COVID-19 has been a hurdle for the second round of Asian qualifiers and the remaining games of the eight groups. Some teams will play their first international match in 18 months.

Syria is at the top of the group’s table with 15 points with five straight wins. Maldives is in fourth place with six points. The top team from each group will move further to the third round of Asian qualifiers for FIFA World Cup 2022. China won 7-0 against last place Guam on Sunday and moved to second place with 10 points.