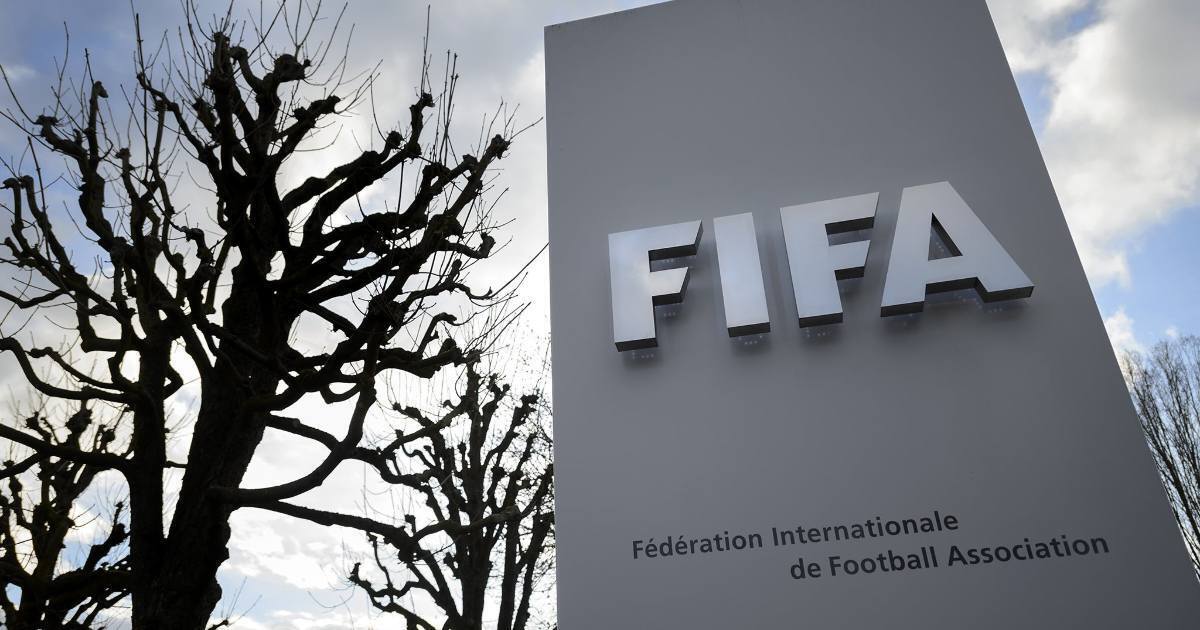 Suspension of the Pakistan Football Federation

The Bureau of the FIFA Council suspended the PFF with immediate effect due to third-party interference, which constitutes a serious violation of the FIFA Statutes. The situation was prompted by the recent hostile takeover of the PFF headquarters in Lahore by a group of protestors. The other factor was an alleged decision by certain individuals to remove the FIFA-appointed normalisation committee of the PFF led by Haroon Malik to hand over the leadership of the PFF to Syed Ashfaq Hussain Shah.

FIFA issued a letter warning that, if the illegitimate occupation of the PFF headquarters not be lifted and the office bearers recognised by FIFA not be permitted free access to the building to carry out their mandate, the matter would be immediately submitted to the Bureau of the Council for decision. Since the situation remained unchanged, the council has decided to suspend the PFF.

This suspension will only be lifted when FIFA will receive confirmation from the normalisation committee of the PFF that the PFF’s premises, accounts, administration, and communication channels are again under its full control and it can continue to carry out its mandate without further interference. This is the second time in four years that the PFF has been suspended by FIFA. Pakistan was banned from October 2017 to March 2018.

Inter-provincial Coordination Minister Fehmida Mirza said “We do not want the game of football to be ruined in Pakistan. We’ve told FIFA that we want to resolve the issues of Pakistan Football Federation. The immediate ban is not a solution to the problem.”

Suspension of the Chadian Football Association

The FIFA Council decided to suspend the Chadian Football Association (FTFA) with immediate effect due to government interference. The suspension was prompted by the recent decisions of Chadian government authorities to permanently withdraw the powers delegated to the FTFA, establish a national committee for the temporary management of football and seize control of the FTFA’s premises.