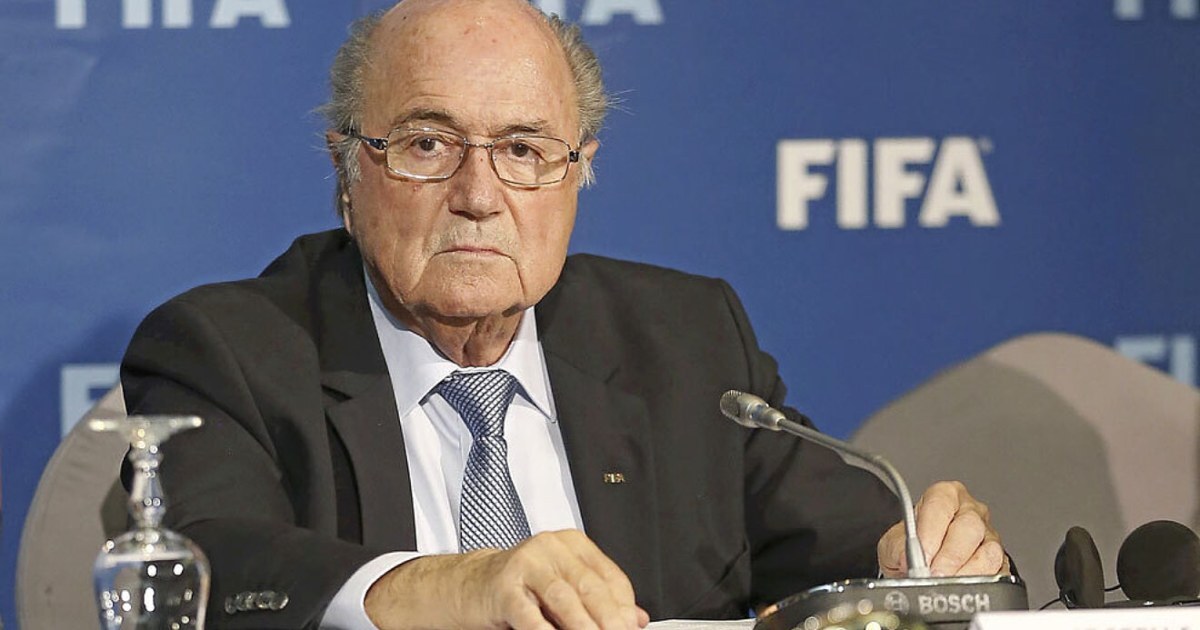 The football governing body Fédération Internationale de Football Association (FIFA) has extended ban for former president Sepp Blatter by six years. The 85-year-old former president stepped down just a few days after he had been re-elected to a fifth four-year term in 2015. This is the second time Blatter is receiving a sanction from the governing body seven months before his first ban expires.

Blatter was originally banned by FIFA for eight years in 2015, which was later reduced to six, over ethics breaches when he was found to have authorised a two-million-euro “disloyal payment” to former UEFA president Michel Platini. Along with him, Former FIFA secretary-general Jerome Valcke received ban. Valcke also had his existing suspension extended by the same amount.

The new bans will only be implemented after the current bans on Blatter and Valcke for corruption, which last till October this year and October 2025 (respectively), end. FIFA’s Ethics Committee also announced about fining each of them 1 million Swiss francs.

Blatter, received “an undue economic benefit” 23 million Swiss francs ($24.6 million), “split over the years 2010 to 2014, as a result of the conflict of interest created by the allocation and execution of extraordinary bonus payments between limited top-ranking FIFA officials.”

Valcke, the 60-year-old right-hand man to Blatter during their 17-year reign, received 30 million Swiss francs over the same period, the committee said. The recent findinds also suggested that under the reign Blatter and Valcke, Argentina football federation president Julio Grondona and ex-finance director Markus Kattner, had “set up a scheme through which they were allowing themselves to obtain extraordinary benefits with a minimum of effort,” according to FIFA ethics investigators.

Blatter is currently serving a six-year sentence (that was reduced from eight years) for making a £1.3m “disloyal payment” to former Juventus legend and ex-UEFA boss Michel Platini, as part of their dubious scheme. They have been on ban ever since.