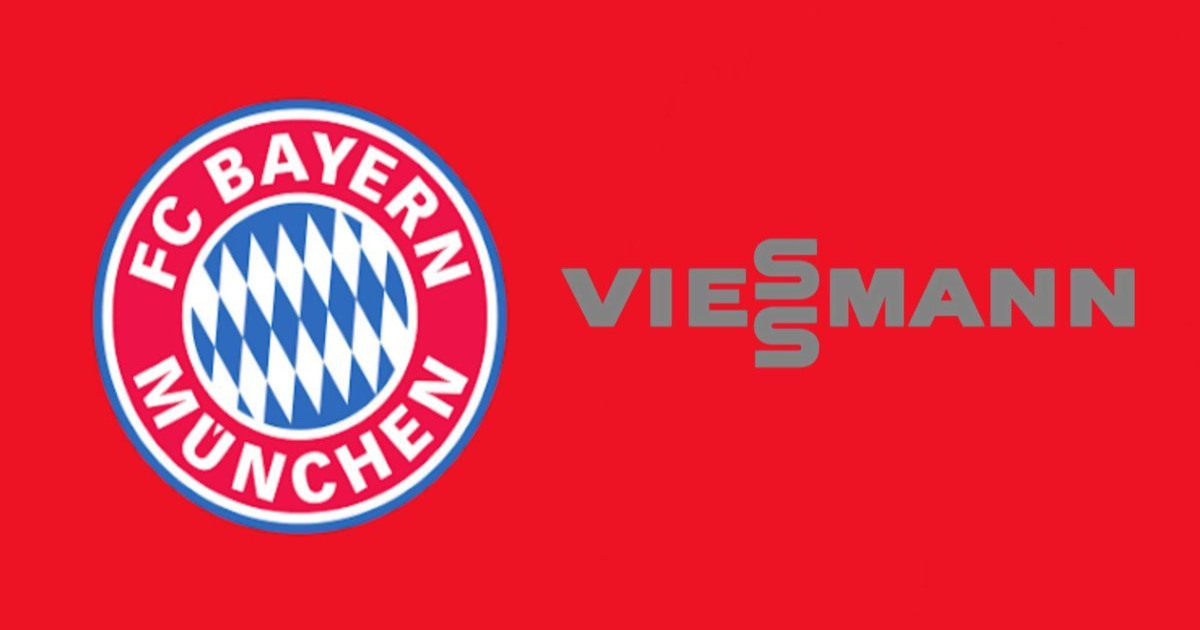 FC Bayern Munich President Asia Rouven Kasper, “Viessmann’s market entry in various countries in the region fits perfectly with our ambitions in Southeast Asia. Taking this partnership, which was originally focused on the Chinese market, to other Asian countries together is a great sign of our unifying values, sustainable management, and our very trusting relationship.”

Viessmann Chief of Sales and Marketing Officer (CSO) Thomas Heim admitted that the partnership with Bayern has been successful until now. The brand will now look to develop various collaborations with the German Champions to convey the message of creating living spaces for next generations.

The aim of the partnership is to promote sustainable use of resources for future generations in the region. The cooperation focuses on the sustainable improvement of air quality, considerate use of resources and the promotion of youth. To achieve these shared goals, various activities are planned in the field of youth promotion, corporate social responsibility and within institutional cooperation agreements.

Bayern has enjoyed a remarkable year 2020 and 2021 until now. They became the second European club to win the sextuple. Under the coaching of Hansi Flick, they have managed to win the Champions League and Club World Cup. The German club is also an attractive clubs for the brand due to their sustained success on the pitch. In Asia, Bayern has been trying to explore the market in the last decade. They had previously toured India to play a friendly against Indian football team.