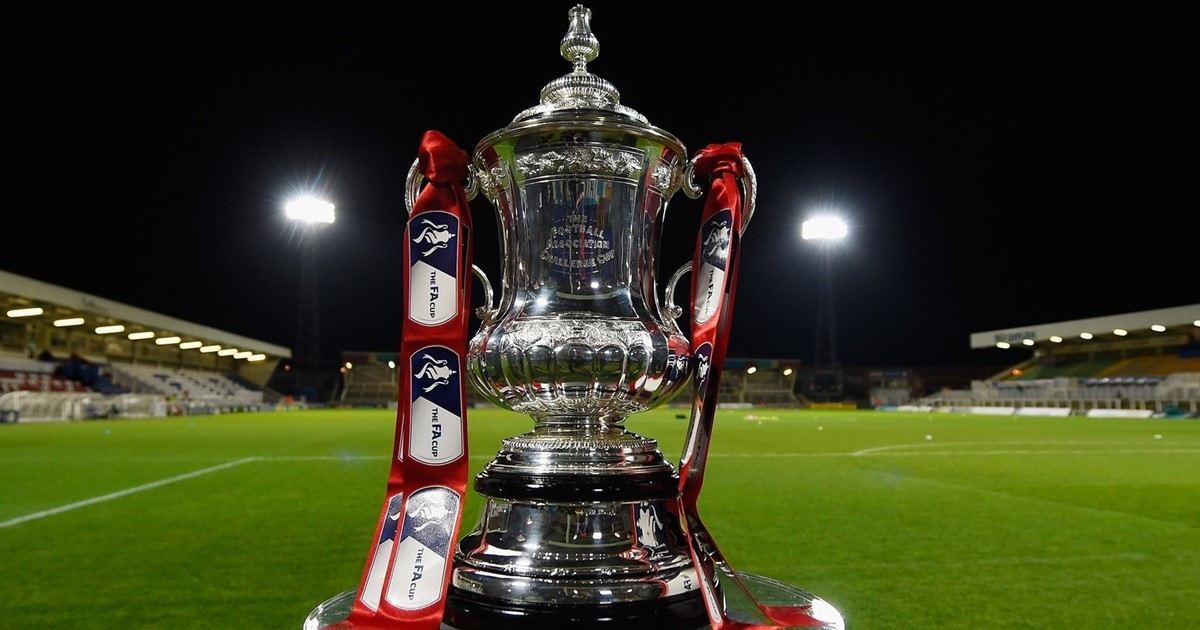 The new strain of coronavirus has created havoc in England as the country has gone under complete lockdown. Football is allowed to continue as the government has allowed elite sports to continue during this challenging phase. However, the rising cases at various clubs across the country have led to the suspension of many games.

The suspension of games due to virus is likely to have financial implications. According to Daily Mail, Football Association (FA) will have to pay huge rebate bills to broadcasters if the third round of FA cup games is postponed this weekend due to the virus. This report insists that overseas broadcasters are demanding rebate if games are postponed or forfeited.

In the last couple of weeks, numerous games in the Premier League have been called off due to coronavirus outbreaks at different clubs. Fulham has not played in the last two game weeks due to a big outbreak amongst the squad and staff. It remains to be seen whether the London-based club will be able to fulfill the FA cup game against Queens Park Rangers on Saturday.

The third-round FA Cup game between Shrewsbury Town and Southampton is certain to be cancelled due to the outbreak at the League One club. Along with this game, the clash between Aston Villa and Liverpool is in doubt. There is a suggestion amongst British media that Villa will field U-23 squad against Liverpool to play the cup game.

#AVFC to field a team of U23s against #LFC tomorrow.

Considering the schedule is already congested for English clubs, fitting the postponed games will be a headache for organisers. The rebate to broadcasters might force FA’s hands to find an amicable solution for this problem this weekend. 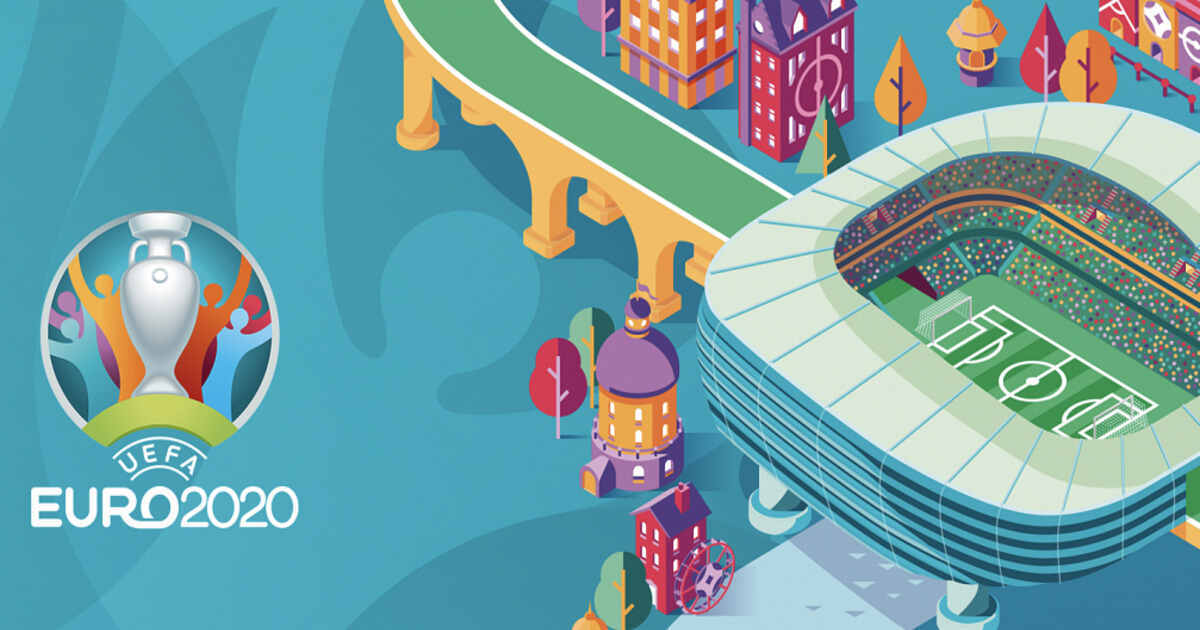