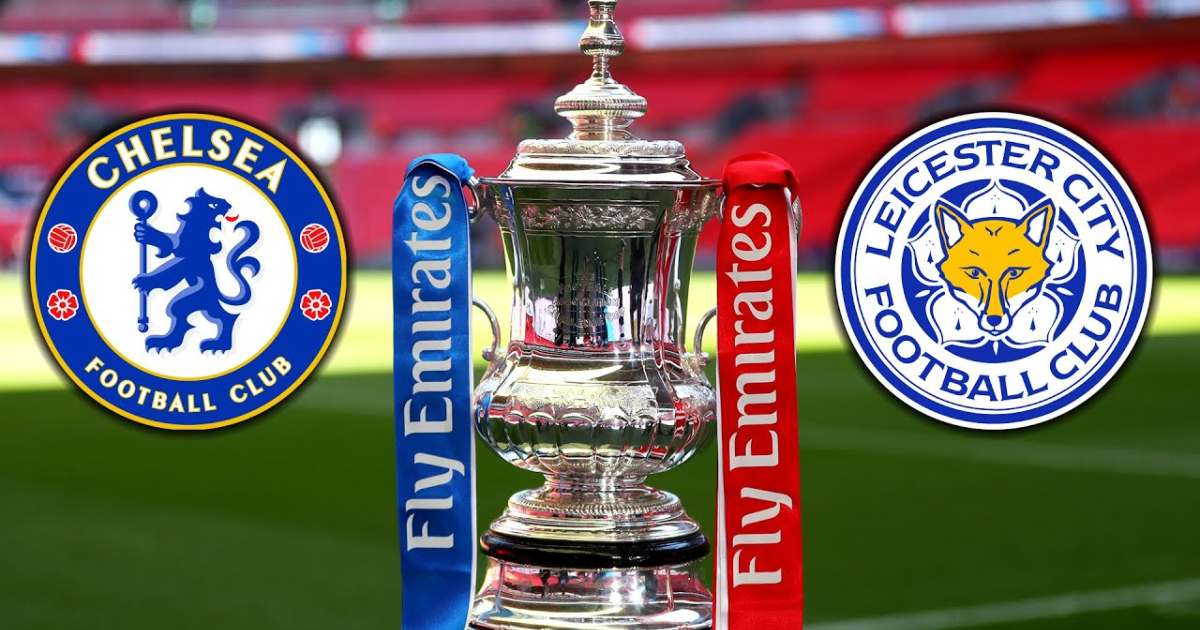 The final cup game of the English football season is set to take place on Saturday. The stage is set for the FA cup final at Wembley Stadium as Chelsea and Leicester City battle it out to win one of the most prestigious trophies in British football in front of their fans.

The expectations from this game are high as Chelsea and Leicester City have been part of the top teams in the Premier League (PL) this season. Chelsea has managed to salvage the campaign after the departure of Frank Lampard. Thomas Tuchel was appointed as their manager and since then, the blues have made a strong comeback in the PL, moving from the tenth position to fourth position in just four months and they are also gearing up for the Champions League final too. The London-based club would be aiming for a ninth FA Cup final (and seventh this century), which would put them third on the list behind Manchester United (12) and Arsenal (14).

Meanwhile, Leicester City is enjoying yet another good campaign under Brendan Rodgers. They are currently third in the Premier League table, two points ahead of Chelsea. They come into this game with full of confidence after defeating Manchester United at Old Trafford on Tuesday. The Foxes are in their first FA Cup final since 1969 and looking forward to making history against Chelsea on Saturday.

Thomas Tuchel was sacked by PSG this season at the end of 2020. The German manager replaced Chelsea boss and legend Frank Lampard in January. After arriving at Chelsea, Tuchel has hit the ground running as his team has won 17 out of 26 games across all competitions in the last four months. The German manager would be high on confidence as Chelsea defeated champions, Manchester City at their home, and also defeated Real Madrid in the Champions League semi-final. He has made Chelsea, a strong defensive side as they have earned 18 clean sheets in 26 games.

Brendan Rodgers was appointed as Leicester City boss in February 2019 when they were in 11th position and close to relegation. After Rodgers’ arrival, Leicester has played 108 games and won 57 times. Leicester also came 5th last season, which got them a Europa League spot. However, they got eliminated from Europa after they were defeated by Slavia Prava in Round of 32. Despite the defeat in Europe, Leicester has been on an upward trajectory under Rodgers. The former Liverpool and Celtic manager have never won a trophy in English football, so Saturday is a big test for him. A victory on Saturday will set the tone for a strong end to the season for Leicester City.

Chelsea players have improved under Tuchel after struggling under Lampard in the first half of the season. Antonio Rudiger has been a rock at the back under Tuchel after being on the fringes under Lampard. He will be the key man for Chelsea on Saturday to stop Leicester’s attack. In 17 games that featured Rudiger in the team, Chelsea has conceded only seven times.

The evergreen N’Golo Kante has also enjoyed an upturn in form under the German manager. He delivered a man of the match performances in both legs of the Champions League semi-final against Real Madrid. Kante will be the key man for Chelsea in the center of the park against his former side on Saturday. Mason Mount, Christian Pulisic, and Kai Havertz are also players to watch on Saturday as they are in good form for Chelsea.

Rodgers will be hoping that Jonny Evans will be fit for the game against Chelsea. The 33-year-old has a 50-50 chance to play the next game because of a heel injury. Evans has been the rock at the back for Leicester. His absence was severely felt during 4-2 defeat against Newcastle United in the Premier League last weekend.

Kelechi Iheanacho is in the form of his life as he has scored 15 goals in his last 17 games. James Maddison and Youri Tielemans will be the key men for Leicester in the center of the park. Leicester will be hoping that their talisman Jamie Vardy steps up in the final and comes up with a big goal.

Both sides have proved themselves this season in Premier League. It is going to be an entertaining and tight game, but Chelsea has an upper hand over the Foxes in the FA Cup final. The London side has been defensively solid under Tuchel and they are slowly finding their feet in the final third. 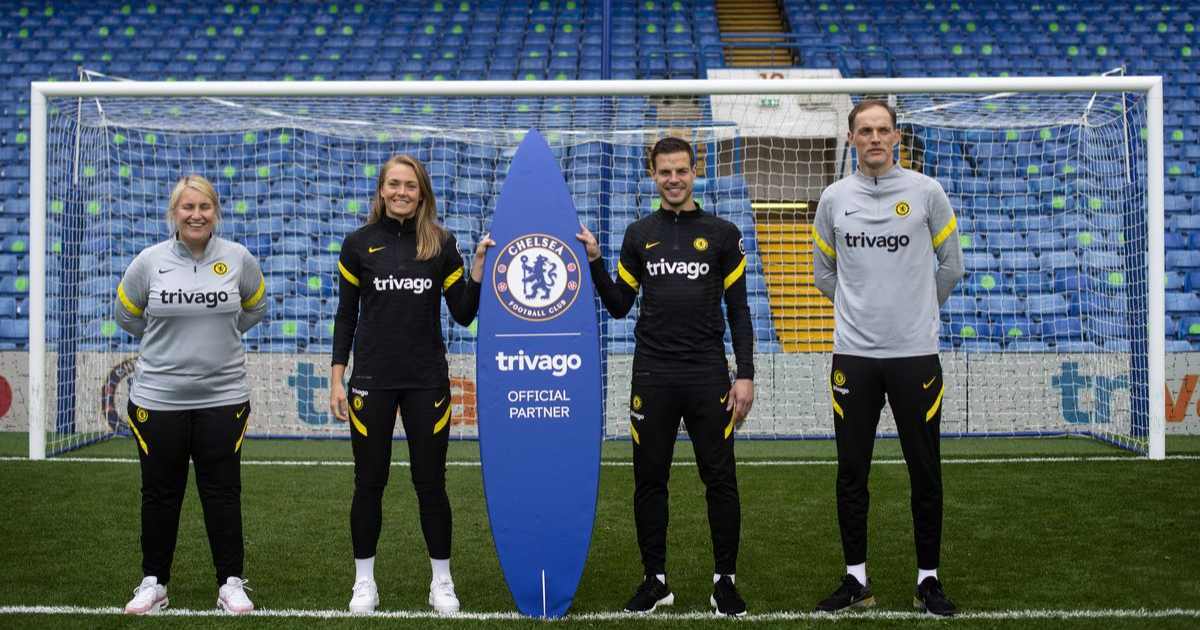