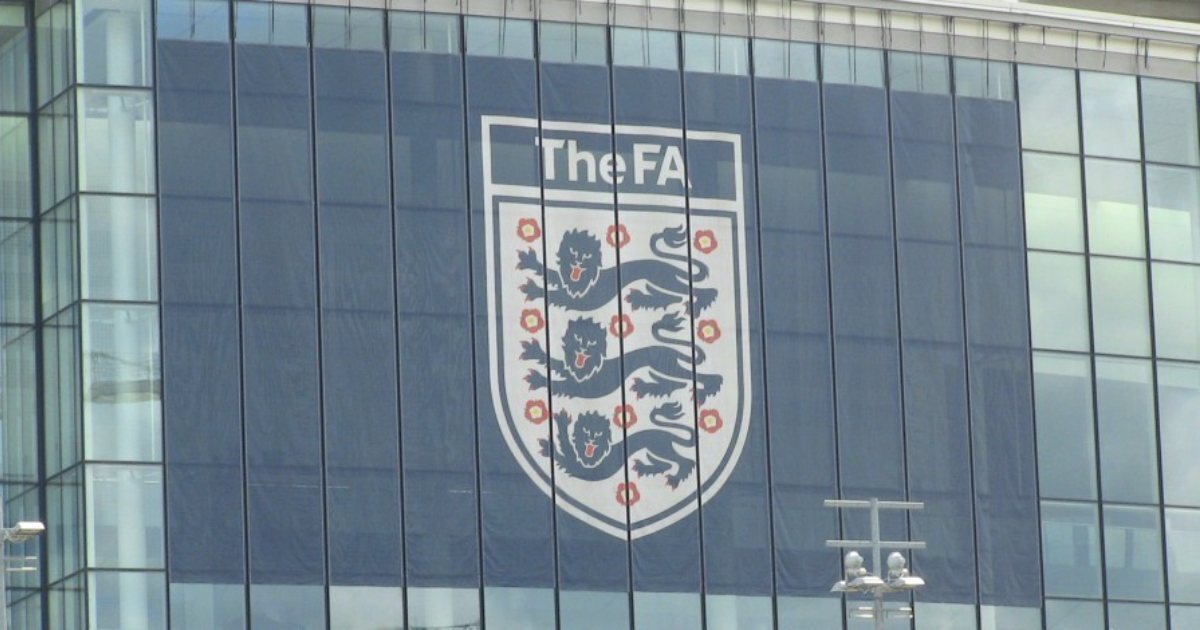 Football Association is reportedly on the verge of making a historic decision. The English football’s governing body is likely to appoint the first woman chairperson in Debbie Hewitt. The MBE awardee from 2011 is reportedly the leading contender for the post.

Hewitt is in line to replace Greg Clarke. The former chairperson resigned in November last year after controversial and racist comments in front of the Digital, Culture, Media, and Sports Committee (DCMS). The drive to break the convention by appointing a woman leader comes right after the remarks made by Greg Clarke, that forced him to step down.

Debbie Hewitt has previously served as the Chief Executive of British automative services company RAC. In an interview with Sky Sports, FA Chief Executive Mark Bullingham admitted that an official announcement about the new chairperson will come in the next two months.

“We’re happy with how we’re going. “I won’t be able to say too much about that process. We’ve always said that we would be looking to make an announcement in the next month or two.”

The FA is committed to being transparent throughout the process by organizing a ‘diverse seven-person panel’ to find the person for the vacant position, headed by FA Non-Executive Director Kate Tinsley. As per reports, FA received more than 100 applications for the position. Six managed to make it to the final shortlist.

Apart from Hewitt, FA board member Heather Rabbatts, and the ex-Chief Executive of Virgin Money, Jayne-Anne Gadhia are also in the mix for this position. The appointed candidate will have a big role to play in the UK and Ireland’s joint bid to host the 2030 World Cup.