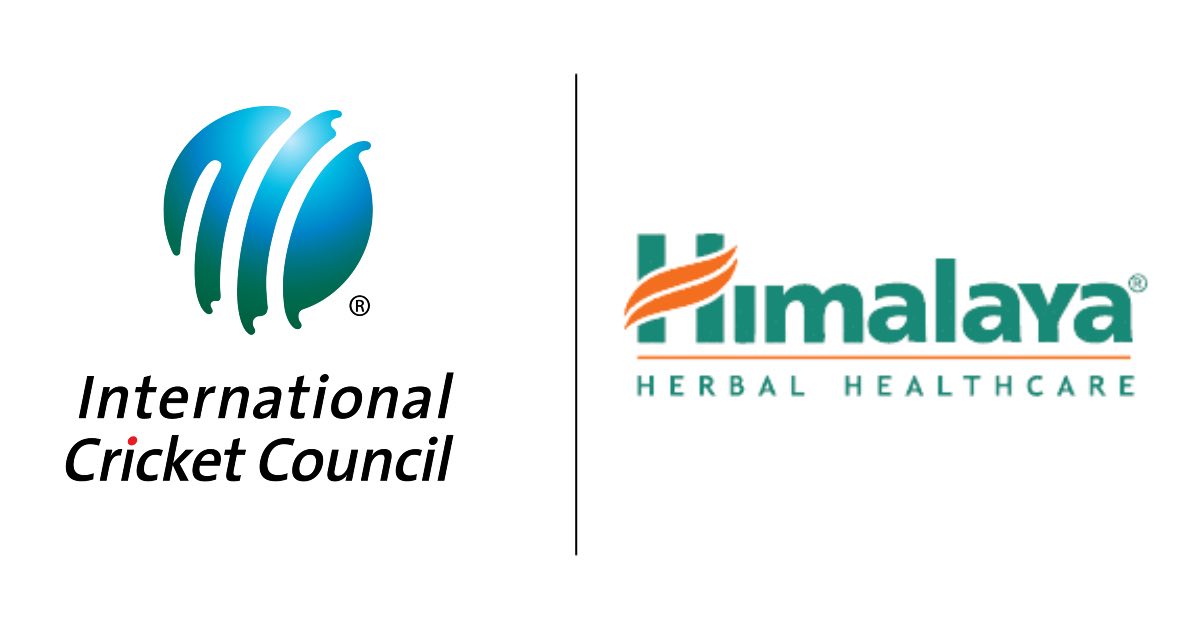 Sportsmint understands that ICC is close to signing a long-term deal with the Indian drug and cosmetic brand, Himalaya.

It is an ideal time for brands to sign deals with ICC since there are multiple tournaments are set to take place in a short space of time. For Indian brands, such deals are even more attractive as the T-20 World Cup will be taking place in the country later this year, while 50-overs World Cup will be hosted by BCCI in 2023.

Apart from these two World Cups in India, Australia will be hosting the T-20 World Cup in 2022. The Women’s 50 overs World Cup will be hosted by New Zealand in 2023. Himalaya has timed this deal to perfection as they will be able to get good exposure to Indian and international audiences. Byju’s had also signed a global partnership deal for three years that will cover these four world cups.

Himalaya has been consistently investing in Indian sports through sponsorship deals. It was amongst the sponsor of the Indian Super League 2020/21 and also worked with ISL clubs such as Chennaiyin FC in the past. Royal Challengers Bangalore was also sponsored by Himalaya in the previous IPL campaigns, while the likes of Virat Kohli and Rishabh Pant have endorsed Himalaya cosmetics products. By signing a deal with ICC, Himalaya Drug Company is venturing into the international sports platform.