Exclusive: ICC set to bring BharatPe on board as global sponsor 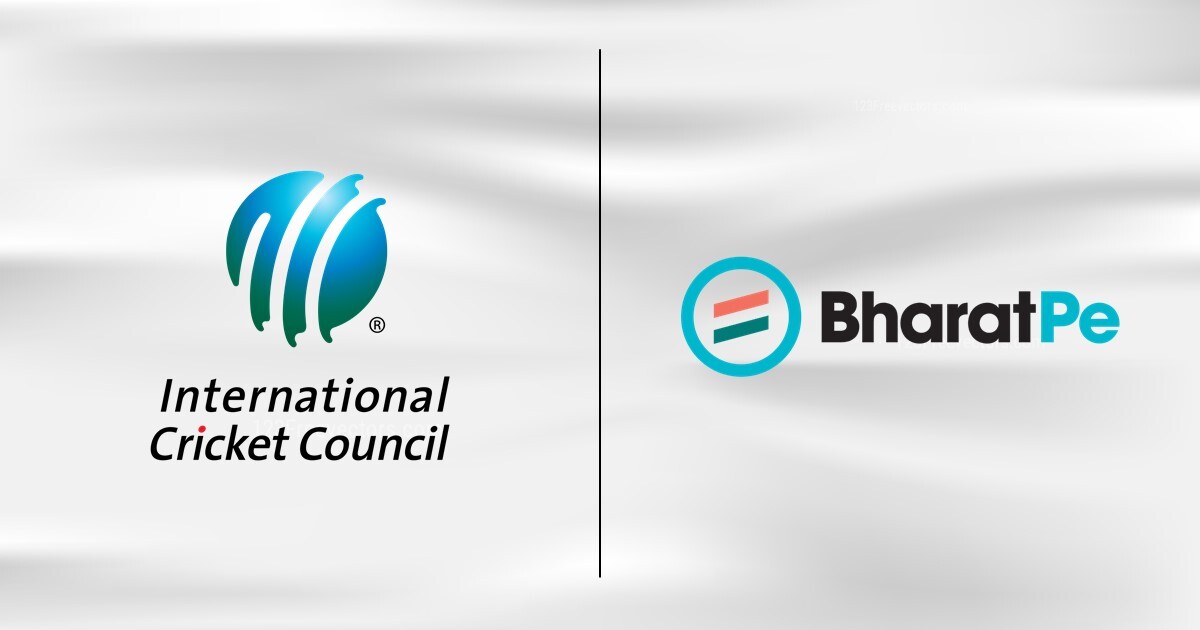 The recent expansion of the sponsorship portfolio of the International Cricket Council (ICC) continues to strengthen as they are close to bringing another Indian brand on board. Sportsmint understands that ICC is close to signing a global sponsorship deal with BharatPe. It is expected to be a three-year deal that will cover all ICC major events until the end of 2023.

As part of this deal, BharatPe will be getting presence at all major tournaments of ICC during the next three years. The first big assignment where BharatPe is likely to feature in the ICC World Test Championship Final in June between India and New Zealand at Hampshire Bowl in Southampton.

BharatPe will be joining the list of global sponsors of ICC for the next three years that include Byju’s, Oppo, Nissan, Emirates, and MRF. Byju’s had also sealed a similar deal with ICC at the start of February. The most likely reason behind Indian brands teaming up with ICC is the two major World Cups that are set to take place in India in the next three years. Along with Byju’s and BharatPe, Himalaya Drug Company and Upstox are also in line to sign official sponsorship deals with ICC.

The digital payment firms have been heavily involved in cricket during the last few years. PayTM already acts as title sponsor for all home series of India. Meanwhile, PhonePe has been associated with Star Sports as co-presenting sponsor during IPL. BharatPe is also set to invest in cricket as their rivals with this attractive sponsorship deal with ICC.